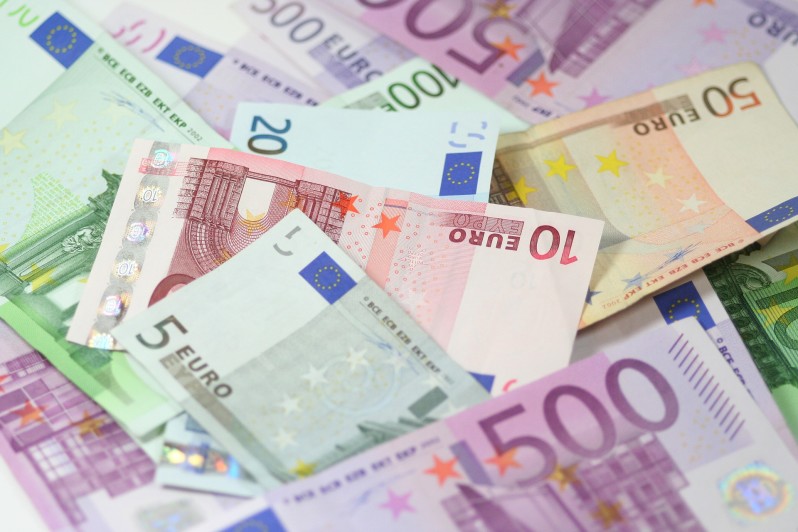 HV Holtzbrinck Ventures, the German VC firm, has announced its seventh fund of €306 million to back young startups at the seed and Series A rounds.

Initial investments will be anywhere between €500,000 and €5 million with follow-on investments reaching as far as €40 million. The new fund, dubbed Fund VII, was closed within three months and is backed mostly by existing investors.

“We are delighted with the overwhelming confidence in our strategy shown by our existing and new investors as well as with closing our seventh fund in record time,” said Rainer Maerkle, general partner at HV Holtzbrinck Ventures.

“The fresh capital allows to continue supporting future champions in the internet and technology sectors. The focus here is on Internet, mobile, software, health, finance and digital media solutions in both the B2B and the B2C segments,” he said.

Along with the announcement of the seventh fund, Holtzbrinck has appointed Barbod Namini and Jan Miczaika as new partners at the firm.

The Munich and Berlin based VC firm has around €1 billion in assets under management, making it Germany’s largest VC. Its previous investments include Deliveroo, Zalando, and Home24.

HV Holtzbrinck Ventures closes €306 million fund to back young startups
Comments
Follow the developments in the technology world. What would you like us to deliver to you?
All

NEXT
European Tech Exits Report: 2017 was a slow year for EU tech M&A with only 610 deals worth €61 billion
Introduction Since we started, one of the key…
Robin Wauters