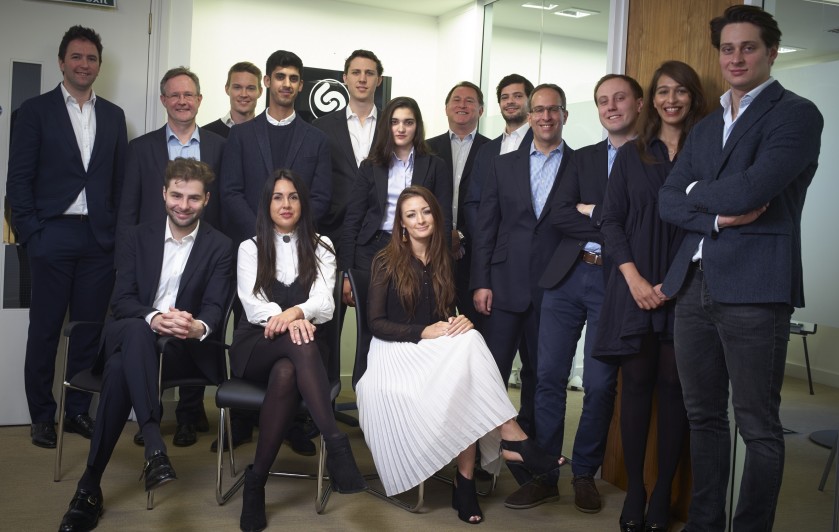 Venture capital firm DN Capital has announced the close of its fourth fund at €200 million to invest in seed and Series A rounds.

The firm will back SaaS, fintech, and health startups among others through the oversubscribed fund.

According to DN Capital, it makes two-thirds of investments in Europe where it has offices in London and Berlin. Fund IV will focus on companies in Germany, France, the UK, and Nordics. It will continue to invest in US startups as well.

“With Fund IV we will be looking to back ambitious entrepreneurs with the background, intellect, grit and determination to take a startup and build it into a globally impactful business,” said managing partner Steve Schlenker.

The firm recently saw a significant exit for one of its investments when Shazam was acquired by Apple.

It operates a very “hands-on” approach to its investments, providing more than just capital, explained Nenad Marovac, CEO of DN Capital and vice chairman of InvestEurope.

“Our guiding principle from day one has been for DN’s two founders to remain actively involved in every investment decision made by the firm,” he said. “We were founded immediately after the tech bubble burst and raised our second fund as the global financial system went into meltdown, so we know what it’s like to be entrepreneurs in the face of adversity.”

DN Capital closes new €200 million fund to continue backing European startups
Comments
Follow the developments in the technology world. What would you like us to deliver to you?
All