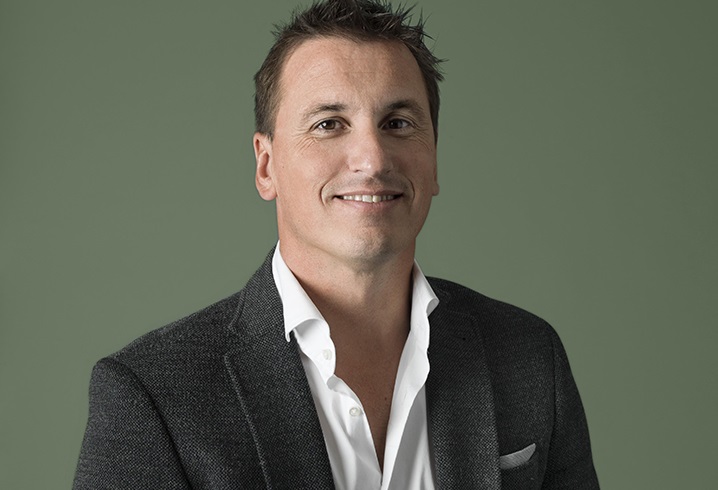 Amsterdam’s Ohpen develops software tools used in the financial sector to digitalise services and for moving customers to the cloud. The new funds will be invested in growth and expanding into new markets.

“Ohpen is changing the core banking software industry, advocating a totally digital solution that is based on one version of the platform for all clients and countries,” said CEO Chris Zadeh (pictured). “This has never been done before: it requires creativity, commitment and also the necessary capital to implement our vision.”

The company is currently operating in the Netherlands, where it works with Aegon Bank and de Volksbank, and the UK. It plans to launch in a third country soon by building a team that can adjust its offerings to the specific requirements. It has yet to decide which country it will launch in but is considering Germany, France, US, Canada, and Australia. It also has an office in Spain.

“Since the start of its journey in 2008, Ohpen has pioneered setting up worldwide hubs that banks can just plug into,” commented Michel Vrolijk, managing director of Amberborgh. “This is the future of the core banking industry.”

Dutch fintech firm Ohpen raises €25 million to expand into new markets
Comments
Follow the developments in the technology world. What would you like us to deliver to you?
All

NEXT
The State of Atomico and its growth team, part 2: From London to China, Brazil and the rest of the world
Ben Grol heads the growth team at Atomico. He…
Ivo Spigel