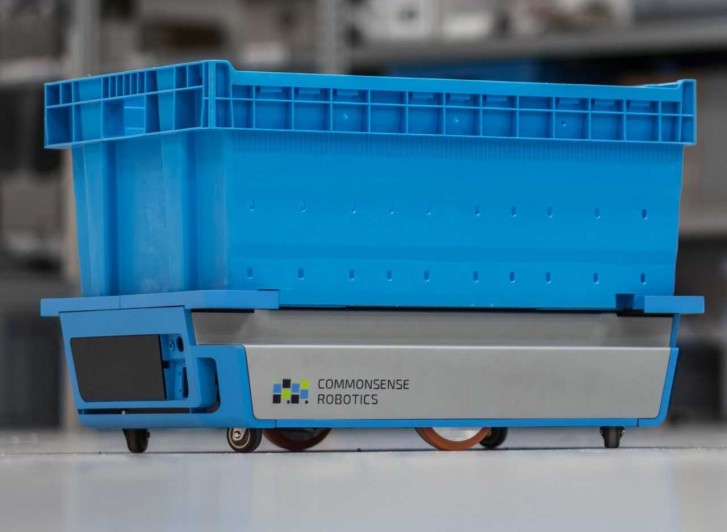 CommonSense raises $20 million to bring robotics to grocery delivery supply chain
Comments
Follow the developments in the technology world. What would you like us to deliver to you?
All

NEXT
Sweden's Karma is on a mission to put an end to food waste
More than 88 tonnes of food go to waste every year in the EU. Every day restaurants, cafes, and…
Jonathan Keane