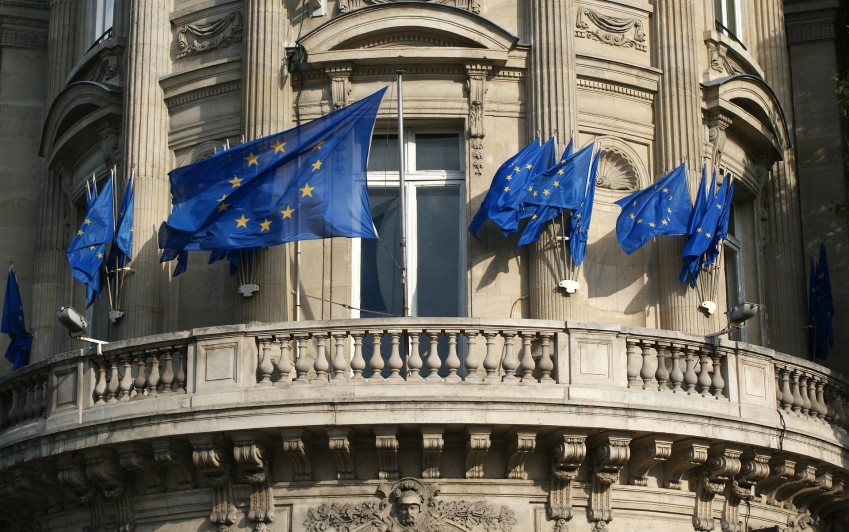 Startup Europe Partnership issues open letter to EU decision makers on scaling challenges
Comments
Follow the developments in the technology world. What would you like us to deliver to you?
All

NEXT
UK software company Flint acquired by US rival Neverware
Flint Innovations, the UK-based software startup that develops Flint OS, has been acquired by…
Jonathan Keane