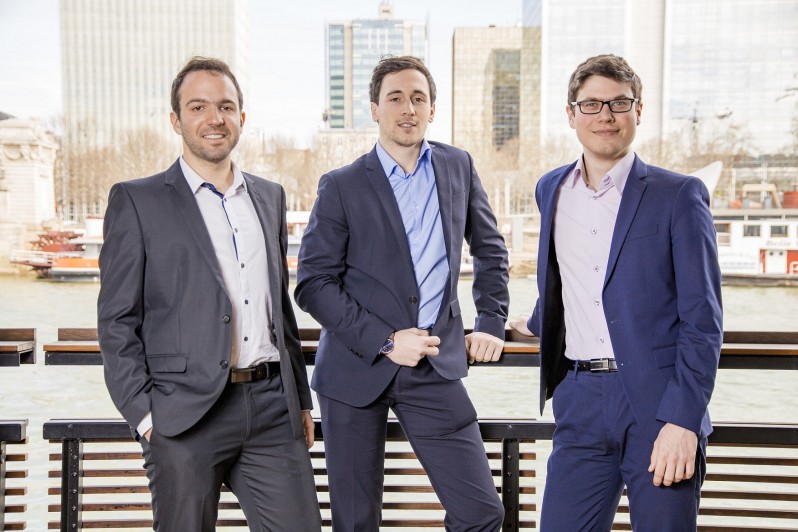 Privateaser, an event planning platform, has raised a new funding round of €10 million led by Serena Capital with participation from French fund ISAI, FJ Labs, and Kerala Ventures.

The new funds will be invested in accelerating development of its event planning and expense management platform for businesses. The event planning market in Europe is worth €100 billion, according to the company, which is currently operating in its native France and will expand its position in Spain before expanding elsewhere.

Privateaser, whose clients already include BNP Paribas, Accenture, and French rail operator SNCF, said it is aiming to generate €500 worth of business for its partners over the next five years.

“We want to be the go-to event management tool for businesses, which will allow them to organize all their events in just a few clicks, while also giving them a very clear view of their total event spending,” commented Nicolas Furlani, CEO of Privateaser. “Every company we meet with has been asking for it, but no one has provided it until now.”

French event booking platform Privateaser raises €10 million
Comments
Follow the developments in the technology world. What would you like us to deliver to you?
All