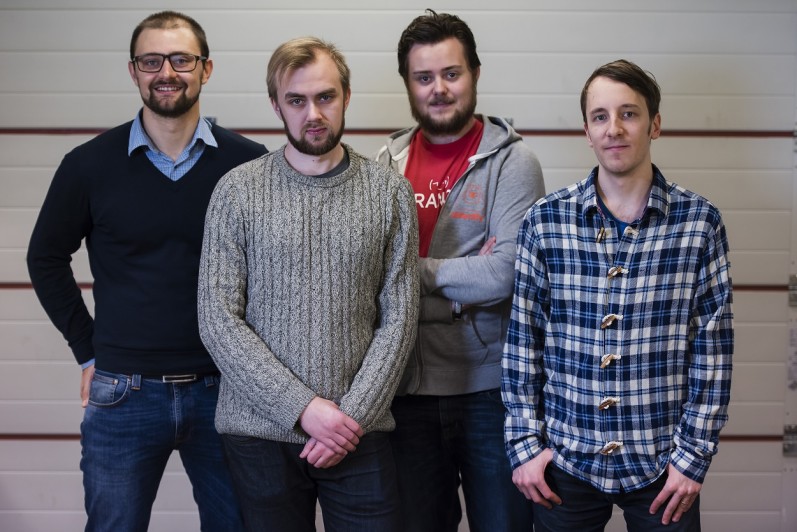 Detectify’s solutions detect vulnerabilities and threats in websites based on crowdsourced data from white hat hackers. Security researchers are able to pool their knowledge for Detectify’s customers, which include King and Trello. The researchers are remunerated for their efforts.

The new funds will be invested in international expansion and further research and development.

Crowdsourcing and automation is the future of web security, added Teddie Wardi, principal at Insight Venture Partners: “We really believe in the way Detectify is combining automation with crowdsourced security, allowing the researcher to secure millions of web applications by only reporting the vulnerability once.”

The startup was founded in 2013 and previously raised around €2 million in funding.

Crowdsourced cyber threat scanner Detectify raises €5 million
Comments
Follow the developments in the technology world. What would you like us to deliver to you?
All

NEXT
These were the 10 biggest European tech stories this week
Happy Friday! This week, we tracked 61 tech funding deals worth more than €281 million, as…
Robin Wauters