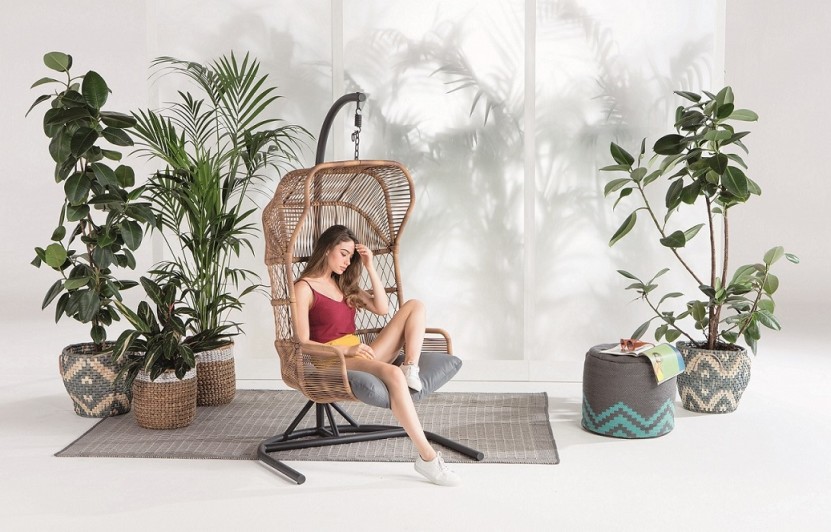 Made.com, a furniture ecommerce firm, has raised £40 million from Partech Ventures, Level Equity, and Eight Roads Ventures along with a new investor that has not been named.

London-based Made.com links customers directly with furniture designers; it plans to use the new funds to expand further across Europe.

Per a report in today’s Sunday Times, the company is not yet profitable. It generated revenues of £91 million in 2016 with pre-tax losses of £6.1 million. The company added that it had sales of £127 million in 2017.

It employs 300 people in offices in Europe and Asia and previously raised more than $80 million from Partech and Eight Roads among others.

Online furniture retailer Made.com raises £40 million
Comments
Follow the developments in the technology world. What would you like us to deliver to you?
All