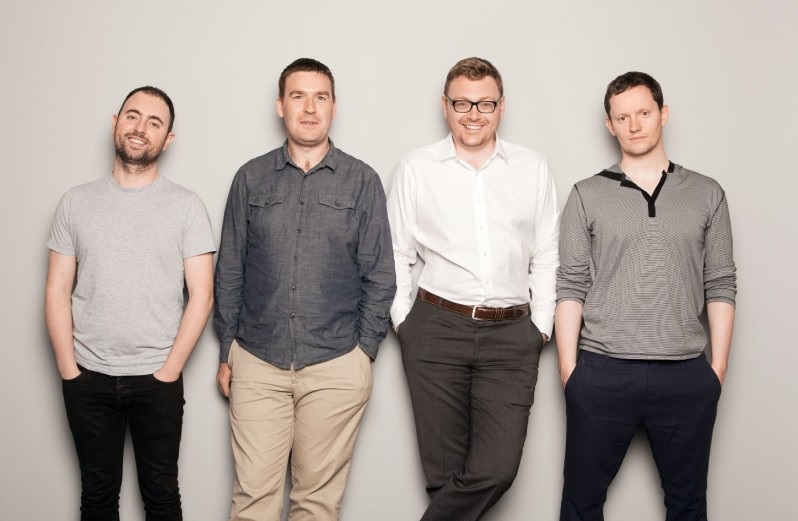 Intercom, developers of customer communications tools, has raised $125 million in a Series D round that values the company at $1.275 billion. The round was led by Silicon Valley firm Kleiner Perkins Caufield & Byers along with participation from Google Ventures.

The company describes its products as being like messaging apps for businesses to more efficiently communicate with customers. The product has around 25,000 paying users, including Shopify and Sotheby’s. Intercom claims that its customers see its conversion rates and sales increase by 82% after using the software.

The new injection of cash will be invested in further product development, including a focus on machine learning.

“We’ll evolve our existing products, with a special focus on functionality for larger organizations,” said CEO Eoghan McCabe. “We’ll also ship new products this year with industry-first machine learning and automation technologies to help internet businesses accelerate growth and be more personal with their customers at ever greater scales.”

The company was founded by Irish entrepreneurs and is now headquartered in San Francisco. The bulk of the product is still developed at its Dublin office.

As part of the Series D round, Kleiner Perkins’ Mary Meeker will be joining Intercom’s board. Its total funding now stands at $241 million; other shareholders include Index Ventures and Bessemer Venture Partners.

Ireland’s Intercom raises $125 million at $1.2 billion valuation
Comments
Follow the developments in the technology world. What would you like us to deliver to you?
All