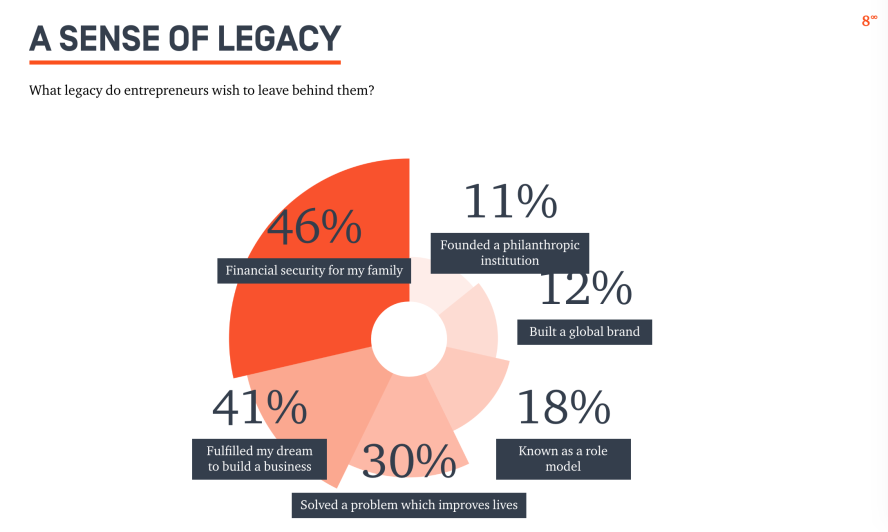 - Boards can do a better job - 38% of entrepreneurs said: "My board stop me doing things I think we need to do" (editorial note: _ouch_)

VC firm Eight Roads grilled 300+ European tech founders on their ambitions (and more) - here are the results
Comments
Follow the developments in the technology world. What would you like us to deliver to you?
All