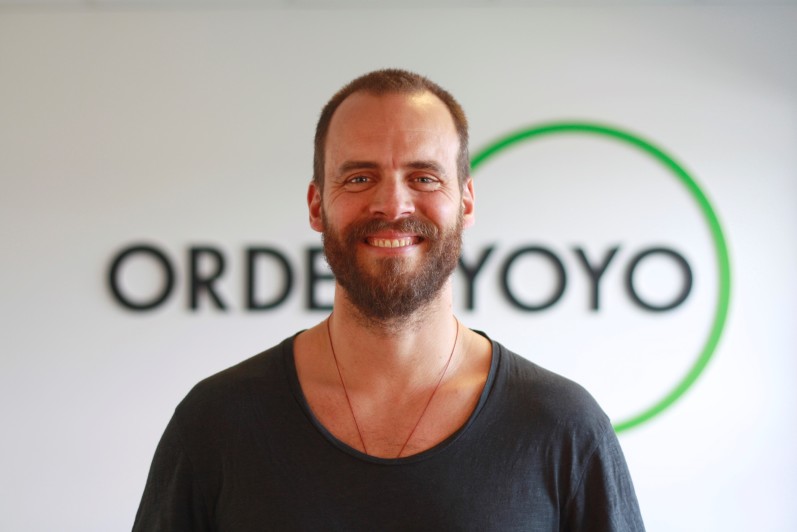 OrderYOYO, a Danish startup developing software for online takeaway ordering, has announced a €5.4 million Series A round led by VF Venture, a branch of Denmark’s state investment fund, with participation from SEED Capital, Preben Damgaard, and Jesper Johansen.

The company, which also has a base in London, builds a platform for restaurants to manage takeaway orders, customer engagement and support, and marketing, which directly connects the food businesses with customers.

It’s working with 2,000 restaurants in the UK, Ireland, Denmark, and Germany and claims to have tripled its revenue from 2016 to 2017.

“Think of any of the big players in the takeaway space, such as Domino’s, and you see that the one thing they have in common is that they have all developed their own online ordering systems, allowing them to provide their customers with a reliable delivery service,” said CEO Thor Angelo. “OrderYOYO makes it possible for smaller takeaway restaurants to do this, fulfilling their customers’ needs to engage online.”

Jacob Bratting, partner at lead investor VF Venture, stated that the takeaway sector could end up meeting the same fate as travel where hotels are increasingly beholden to online booking portals and their fees.

“For that reason, OrderYOYO has experienced great success amongst restaurants who wish to take back control; a success that we want to be a part of as they expand internationally,” he said.

Denmark’s OrderYOYO raises €5.4 million for its takeaway ordering software
Comments
Follow the developments in the technology world. What would you like us to deliver to you?
All

NEXT
Report finds big discrepancies in download speeds when roaming in the EU
Almost one year on from the introduction of the EU’s new roaming regulations, a study has found…
Jonathan Keane