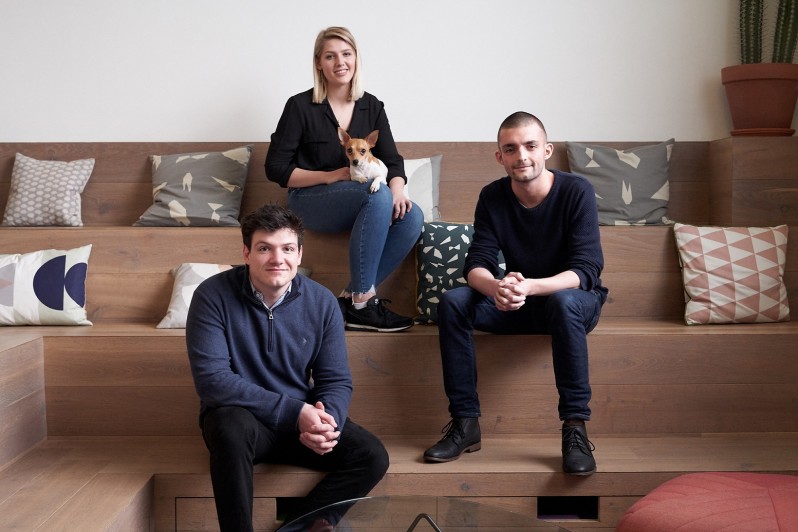 The UK startup’s sharing economy model allows users to rent goods – from cameras to drones to bikes – for a daily fee. It takes an average 26% cut.

According to the startup, some lenders on the platforms are earning up to $10,000 a month in income. The company insures rental for up to $30,000.

“As consumers, we’re becoming less and less interested in owning things,” said CEO Chaz Englander. “At Fat Lama, we believe that one day, actually owning those things we only occasionally need will be as ridiculous as buying a house every time you want to go on holiday.”

The Series A funds will be used to scale the service by growing the product, engineering, and operations teams ahead of its expansion plans in the US. It has already launched in New York and will be hiring city managers around the US.

“The platform works in both large cities and remote areas as it’s an easy way for anyone with items to rent to earn a substantial income,” she said.

Fat Lama raises $10 million Series A round for its rental marketplace
Comments
Follow the developments in the technology world. What would you like us to deliver to you?
All