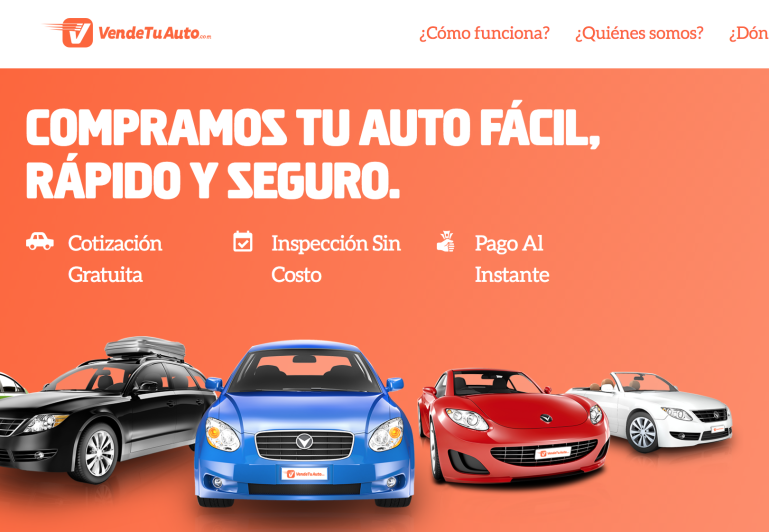 Frontier Car Group, a Berlin-based startup which develops, backs and operates used-car marketplaces in various emerging markets, has raised more than $41 million in Series B funding, almost exactly a year after raising $22 million in a Series A round.

A group of existing investors participated in the round, including Balderton Capital and TPG Growth, joined by automotive funds Fraser McCombs Capital and Autotech Ventures.

In addition, the company announced that it has raised an additional $17 million in debt financing from a number of lending institutions and banks. In a statement, the company says it has now raised north of $75 million in equity funding since it emerged on the scene.

Founded in 2016, Frontier Car Group is led by its 24-year-old CEO, Sujay Tyle, and operates marketplaces in Nigeria, Mexico, Chile, Turkey, Pakistan, and Indonesia. The company says it will use the new funding to become "the dominant used-car trading house in emerging markets across the world".

Daniel Waterhouse, a partner at Balderton Capital, comments on the round: “Balderton first invested in FCG a little under 2 years ago and it is staggering what the team have achieved in such a short time, getting to significant scale and building a platform that is capable of being leveraged in many different operating environments."

Quite staggering, indeed, which is why it's raising capital for growth so quickly; Frontier Car Group already employs close to 1,000 people in its Berlin HQ, alongside hubs in the US and Sweden.

As of May 2018, the startup says it has already achieved an annualised gross merchandise volume of close to $200 million through the launch of hundreds of purchase centres across the aforementioned markets, and the development of an auction platform for car dealers to bid for cars in real-time.

Berlin's Frontier Car Group raises $58 million in equity and debt funding to build a used-car marketplace empire
Comments
Follow the developments in the technology world. What would you like us to deliver to you?
All