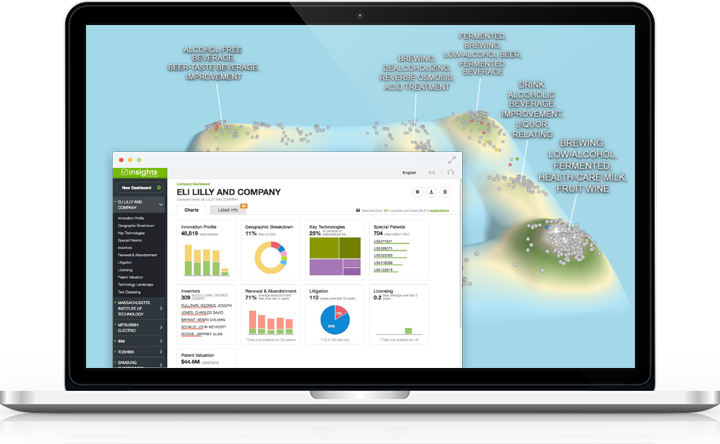 R&D analytics startup PatSnap has raised a Series D funding round of $38 million led by Sequoia Capital and Shunwei Capital, with participation from Qualgro. All three firms have invested in previous funding rounds of the startup, which to date has raised more than $100 million.

PatSnap is working to solve the problem of decreasing efficiency of R&D operations across the world, tapping into a $2.19 trillion market. According to the company, the last 30 years saw the R&D efficiency fall by about 65 percent.

“Businesses worldwide are investing a significant proportion of their turnover in R&D, but a large proportion of that money is wasted developing ideas that will never achieve a return on investment,” said Ray Chohan, SVP Corporate Strategy at PatSnap. “Through the use of big data, analytics and machine learning, we are giving innovation leaders the data they need to make better decisions around their R&D and investment strategy.”

Currently, PatSnap has over 8,000 clients more than half of which are located in China. Its solutions combine millions of data points from patents, licensing, litigation, and company information with non-patent literature to provide actionable information to accelerate the customer's R&D processes. It has offices in the UK, US, Singapore, and China.

The company, which says it still hasn't spent the majority of its previous funding round raised in November 2016, is planning to use the money to further its own R&D effort and open an office in Toronto, Canada.

UK-based R&D analytics startup PatSnap raises $38 million
Comments
Follow the developments in the technology world. What would you like us to deliver to you?
All