Spanish proptech company Badi, which helps (mostly young) people find a place to live - and people to live with - in a couple of major European cities, has raised $30 million to spur growth, bringing its total to $45 million.

The funding round was led by Silicon Valley VC GoodWater Capital and joined by Target Global, Spark Capital and Mangrove Capital. 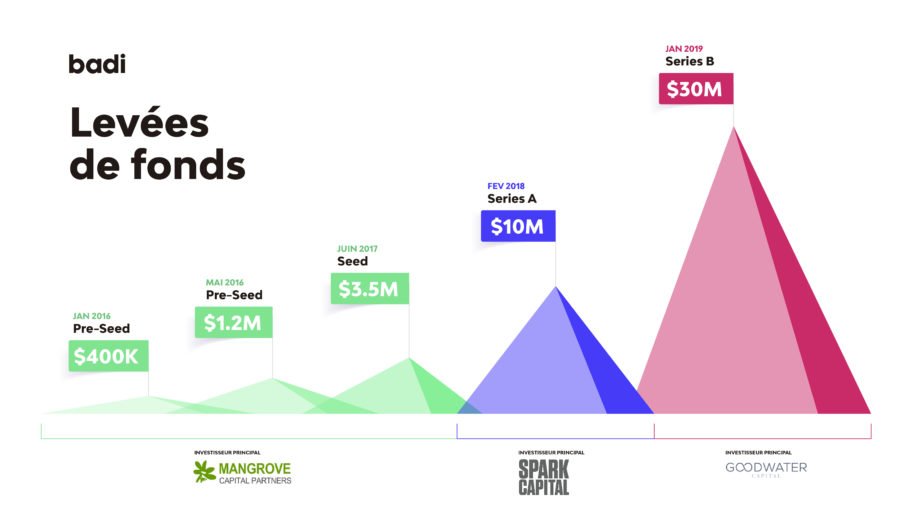 Founded in 2015, Badi's app helps people find a fitting roommate according to age, interests and whatnot, and aims to bypass estate agents for people to find property to rent. The company says it banks on AI to obtain greater effectiveness when connecting profiles, both for roommates and rooms.

GetYourGuide co-founder and COO Tao Tao is joining the startup's advisory board.

Barcelona-based proptech startup Badi raises $30 million to find you a room (and perhaps a roommate)
Comments
Follow the developments in the technology world. What would you like us to deliver to you?
All