Tech.eu Insights creates insight and guides strategies with its comprehensive content and reports. Browse popular Insights content.
Examine the effects of the latest technology with the Tech.eu lens, see the details and create powerful strategies. Take immediate action to access exclusive articles and reports.
Review Advantageous Packages
Does your company have Insights access? Check it
Investment
Sponsored by The Big Score

"We have been working hard behind the scenes with internationally-recognised VC partners to realise this qualitative line-up of 75 high-growth ‘hidden gems’ from all across Europe. We present real game changers, rapidly, representing the future of European tech from mobility-as-a-service to production quality control and leading cybersecurity players from more than 13 countries."

"By bringing together growth-stage scale-ups, VCs and buyers for 3 days, Scale-Ups.eu succeeds in squeezing time and enabling growth for these key players in our ecosystem,” said Bruno Vandegehuchte, project manager for The Big Score.

What I personally like about The Big Score is its focus. I'm not saying there's no room for conferences, festivals, summits and other 'event experiences' with inspiring keynotes, visionary storytellers, futuristic tech demos, panels on quantum supremacy, philosophical debates, discussions on ethics and meaning, musical and poetry intermezzo's, yoga parties and meditation sessions.

The Big Score, though, is all about matching the best B2B startups with investors and corporate dealmakers to provide a platform for inking deals. That's it.

Take for example omni:us, which develops powerful AI that can read, process and understand a wide variety of documents. That's useful technology for a myriad of things, but the Berlin startup identified the insurance industry as one of the sectors where the need for it was most pressing.

Its beginnings date back to 2006, when there was not really a market for that sort of thing yet, but that has changed and in 2015 the French company raised funding to develop its business. That was also the year Vulog's CEO, Gregory Ducongé, came on board, and since then the startup has turned into a scale-up with more than 100 staff and customers in 5 continents/30 cities across the globe. 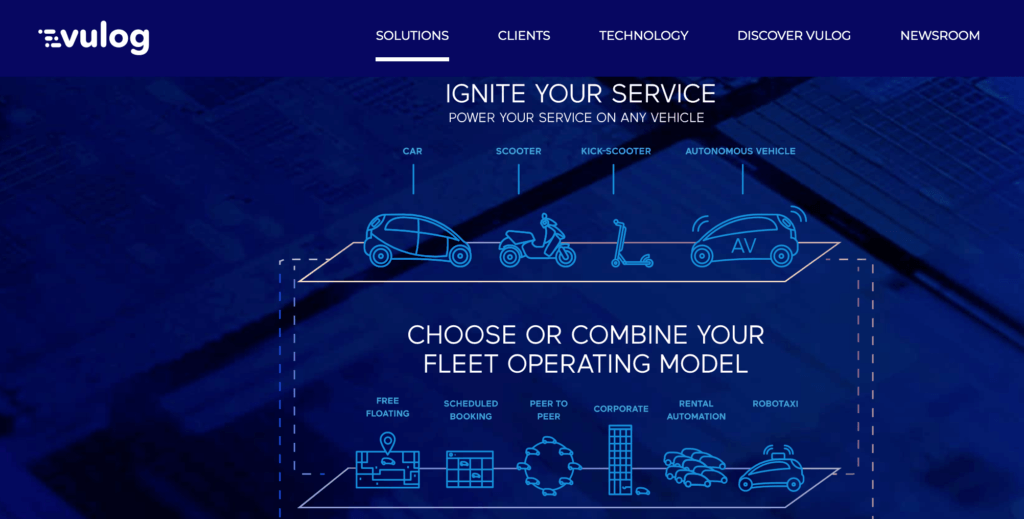 Finally, let's shine a light on another scale-up that will be participating in The Big Score in a month: SCADAfence, an Israeli company that was founded in 2014 when there was a noticeable increase in cyber attacks on vulnerable industrial networks. 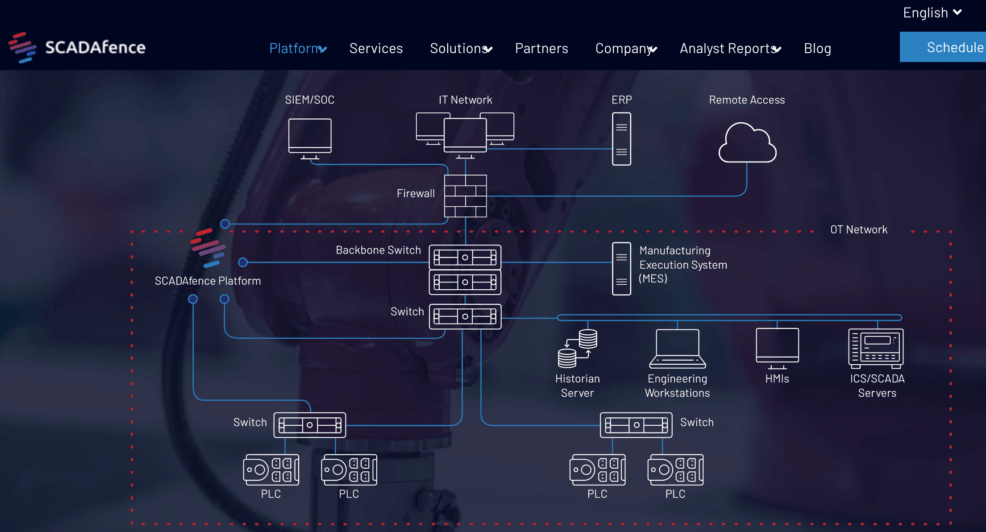 As its CEO Elad Ben-Meir told me in a phone interview, "the bad guys are not really picky' when it comes to attack targets", so there's growing demand for the kind of cybersecurity solutions SCADAfence provides.

Investors and corporate deal makers: meet the finest European B2B scale-ups at The Big Score (21-23 Oct, Belgium)
Comments
Follow the developments in the technology world. What would you like us to deliver to you?
All