Dutch investment firm Borski Fund has raised 21 million euros to invest in female-led startups, which it claims is the first such initiative to stimulate women entrepreneurship in The Netherlands.

The three leading Dutch banks - ABN Amro, ING and Rabobank - have all committed to the fund, which is named after banker extraordinaire Johanna Borski, investing €5 million each. Other backers include Van Lanschot, family offices and "a large number of informal investors" which were not named.

The Borski Fund is an initiative by The Next Women, a network for female entrepreneurship in the Netherlands, and StartGreen Capital, the largest fund manager focused on sustainability in the country.

Simone Brummelhuis (founder of The Next Women and initiator of the Borski Fund), comments on the need for a female-focused fund thusly:

"Venture capital investors are mostly men, who are often inclined to invest into like-minded peers. As a result, female entrepreneurs sometimes even refrain from seeking funding from these parties, and therefore often do not raise the venture capital that they deserve."

The firm aims to 'stimulate the power of female entrepreneurs and gender-diverse teams', and to financially aid them in their growth. Brummelhuis says her work with The Next Women demonstrated a need, and expects plenty of interest and sufficient deal flow for the fresh fund as a result. 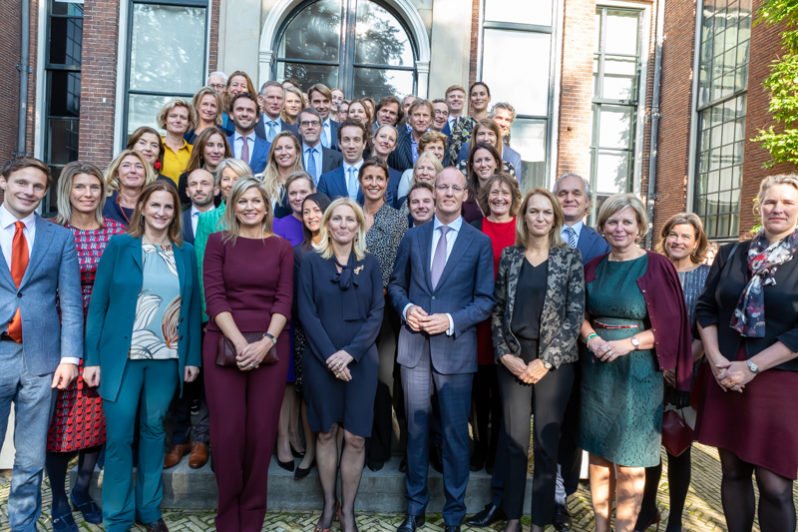 Dutch VC firm Borski Fund raises €21 million fund to blow wind in the sails of female founders
Comments
Follow the developments in the technology world. What would you like us to deliver to you?
All