A hard-hit victim of COVID-19, French startup backer The Family scales down to go back to basics

The Family, the Paris-based firm that has been helping hundreds of European tech entrepreneurs start and grow their startups over the better part of the last decade, has been hit particularly hard by the COVID-19 pandemic, tech.eu has learned. Its revenue has been decimated in almost no time as it struggled to make its global dreams come true, forcing it to make major changes to try and chart a course for a brighter future. 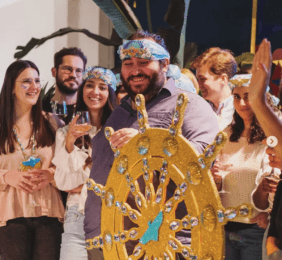 In a private email recently sent to shareholders, which tech.eu has seen, another The Family co-founder, Nicolas Colin, put it this way:

A hard-hit victim of COVID-19, French startup backer The Family scales down to go back to basics
Comments
Follow the developments in the technology world. What would you like us to deliver to you?
All