Swiss medtech Bloom Diagnostics has launched its testing device after closing a €10 million Series B round this past May. The funding, to be used for additional R&D and expansion throughout Europe and the US, came from lead investor WILD Group and others. The Zurich-based company also announced that it’s preparing to integrate a Covid-19 antibody test, which is initially intended for professionals only. In general, the ‘Bloom System’ is designed for patient use. Pin-prick blood samples are captured in a test strip, then deployed into the Bloom Lab. Following that, cloud-based algorithms aggregate test results with other indicators of illness, as well as medical history, lifestyle and individual symptoms. The app delivers fully encrypted feedback through a personalised report, completing the entire process in around ten minutes. The team does not see its product as a replacement for any part of the current healthcare industry, but rather as “a direly needed ally to support an overburdened system.” “There is a need for a tertiary layer of diagnostic devices between individuals and the traditional healthcare system. This layer has seen its inception with products like the first LFA-based pregnancy tests in the 1970s,” explains co-founder and Chief Product Officer Thomas Kupper. “We think it’s overdue that this layer develops into something much more elaborate, helping individuals gain insights into their health in a wide range of situations. Combining those insights, globally, anonymized and in real time, will generate improvements that benefit the public.”

Founded in Zurich in 2018, the company is ISO-certified and expects to receive its CE marking in Europe this quarter. 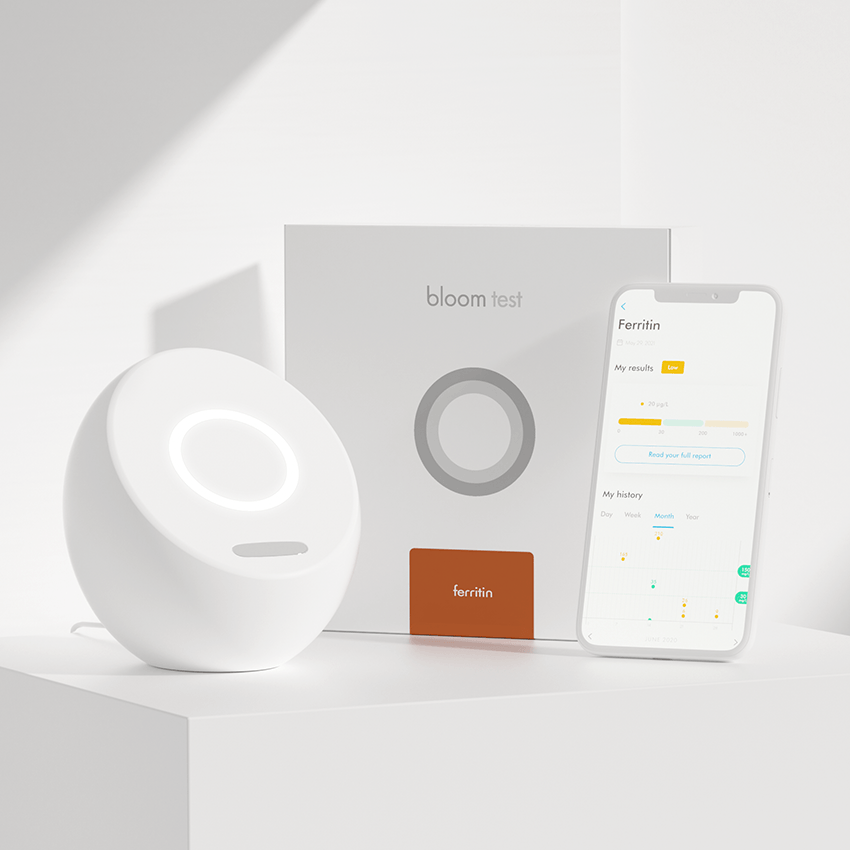 Swiss medtech startup Bloom Diagnostics launches new testing system after €10 million Series B
Comments
Follow the developments in the technology world. What would you like us to deliver to you?
All