Electricity bills are consistently counted among the top highest expenses faced by industrial SMEs. Increasingly, green considerations have been brought into the foreground by EU legislation and form a crucial part of the decisions made by many large corporations. But the question of how to help SMEs with a tight budget to analyse and improve their energy consumption remains open.

Sensorfact offers its own solution for effective energy management. Headed by Pieter Broekema, it strives to assist firms in alleviating energy inefficiency. To be precise, the startup develops hardware and software to analyse the energy consumption of its customers, and offers a consultancy on possible saving opportunities for them.

“ have basically developed a plug-and-play energy management system,” Broekema told tech.eu. “That's a software platform to give easy insights into energy consumption at a machine level.”

Having founded Sensorfact on his own, Broekema has raised it up into a company with more than 40 specialists in hardware and software development, marketing and consultancy. They are all joining hands to help SMEs to cut down their energy expenses in Europe, focusing especially on the Netherlands, Belgium, the Nordics,  and Italy.

The primary interest of Sensorfact lies in the domain of plastics, food and beverages, and metal industries. The index of energy consumption here is the highest among all industrial branches. But even within these three fields, the methods for dealing with the verticals and their customers are different.

“Our algorithms at the core are similar for every industry, but there are some parameters that differ,” Broekema commented. “For example, per type of machine, per type of production line. So these features need to be tailored for each industry.”

Such a complex approach requires thorough research into the industry of each customer, which is conducted by the specialists at Sensorfact.

“We deliver added value through a combination of data scientists and industry experts,” Broekema commented. “But we also learn from our current customers; we do deep dives with some of them, discuss new energy saving opportunities, and based on that we get new ideas.”

The customers of Sensorfact are predominantly SMEs. These players are especially vulnerable because of a lack of awareness and experience in reducing their energy consumption. Thus, it is far more challenging for them to comply with government regulations than for bigger enterprises.

“ only have data from their monthly invoices, how much they consume, but they have no idea where their energy actually flows,” Broekema explained. “They also don't have any idea of where they can save on their energy bill. Even if they did, they still don’t know what kind of suppliers they need to hire to implement the savings.” 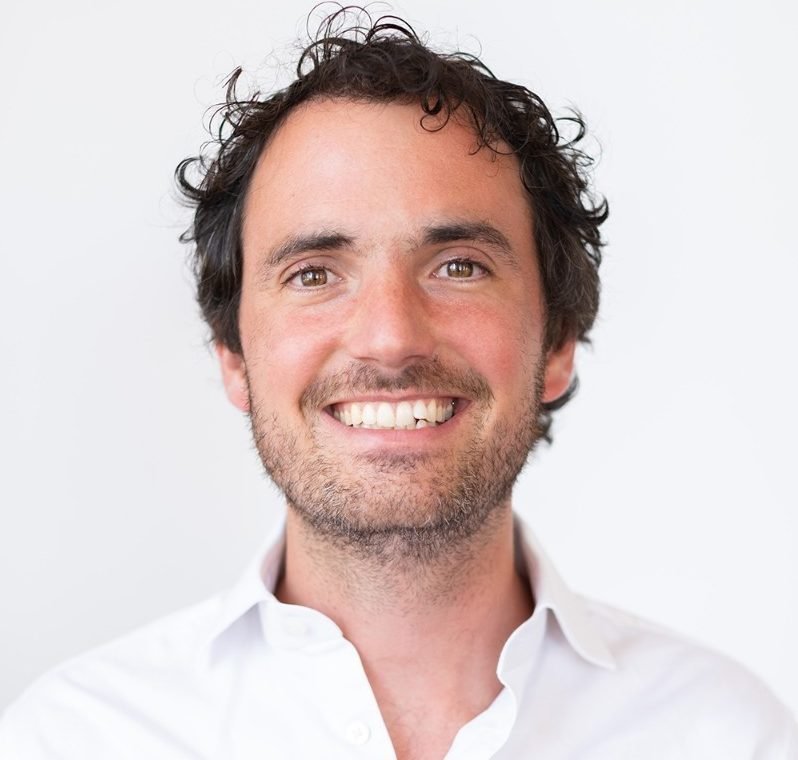 Bearing in mind that production volume is the most essential KPI for such enterprises, Sensorfact helps SMEs to follow up easily on their energy consumption without shutting down their machines. This is achieved by installing clamp-on wireless sensors on their cables. And presto, your data is tracked on a specialised custom dashboard.

The data collected by the sensors is used by Sensorfact to identify new ways to save more energy. These opportunities are presented in a report that's regularly sent to the customer, which can also be used to deliver governmental reports about its energy-saving activities.

At first sight, this data might seem useless as companies obviously turn on their machines only during the time of production. But with small enterprises, the situation is not so clear-cut.

“In the industrial SMEs, they often keep their machines on, they use them in an inefficient way,” Broekema said. “You would imagine that they would control their machines well because that's their job. But I think, among the 270 customers we’ve had, I’ve never encountered anybody who didn’t have an opportunity to save more energy.”

New energy management program that takes less than an hour

What makes Sensorfact stand out from the crowd is its consulting service. It is based on the tracking data obtained through wireless sensors and analysed with the help of AI tools and industry-specialised algorithms, enhanced by the profound industrial knowledge of Sensorfact experts.

“Based on the measurement data, we generate the report, which is done automatically,” Broekema said. “And then it's presented to the customer via Google Meet with a prioritised list of energy-saving opportunities and a calculated business case for them.”

How are all these stages covered during a one-time discussion? With the help of an alert system, a customer gets a monthly tracking report which measures the quality of performance in terms of energy consumption. This assists customers in understanding their areas for improvement and helping to eliminate them. To support them in changing their hardware and energy provider, Sensorfact sends over a list of reliable suppliers for immediate contact.

During the hour-long consultation with Sensorfact, a customer receives all the necessary tools to adopt a completely new energy management system. Together with setting up wireless sensors, the results are impressive — on average, a customer saves up to 10 percent of their expenses. 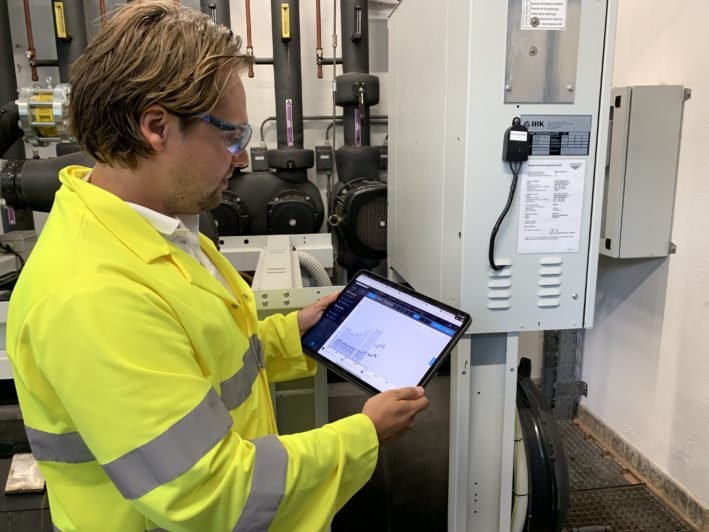 Having started raising a new funding round, Sensorfact seeks international recognition, publicity, and new cooperations. These three cornerstones have encouraged the company to take part in the Techleap Rise Program. The program helps Netherlands-based scale-ups to grow rapidly, speed up market adoption and get insights from some of the country’s most successful entrepreneurs.

So far the program has proven to be useful for Broekema and his team thanks to the top entrepreneurs involved and the individual approach to the participants.

“Instead of sending out a lot of information, they’d ask you, who do you want to talk to on your ‘connection day’? What are the problems you’d like to discuss?,” Broekema said. “It’s really demand-driven.”

Having raised nearly €4 million mostly through VC and experiencing no direct competition on the European tech scene, Sensorfact today is a nice catch for any energy company looking to attract and keep more customers. Broekema, however, sees the company as an absolutely independent player in the future.

By the end of the Techleap Rise Program, Sensorfact hopes to raise €2.5 million to achieve its goals. For now, its main ambition is to become scalable, so investors with such experience would be a perfect match for the company to turn their plans into reality.

The future of optimisation

Starting with six salesmen two months ago and having doubled this figure already, Broekema and his team want to attract at least 40 salespeople within the next year. Together with new team members, Sensorfact wants to scale up by generating leads on social networks and presenting a demo to potential customers through its salespeople in different countries.

Broekema’s ambitions are not limited to providing smart energy services in the future. In 10 years’ time, he sees his company giving advice on optimisation in adjacent verticals as well.

“An industrial company should be able to connect their data to our platform. And we give them feedback when they can optimise something,” he said. “It doesn’t have to be energy, it can be water optimisation, or gas optimisation”.

In the future, Broekema expects to see even more data flowing around the production floors and informing business decisions.

“You’ll definitely see a change, everything is going to be connected to the Internet, and all the data aggregated and combined,” he said.

Sensorfact: First aid for managing SMEs’ electricity consumption
Comments
Follow the developments in the technology world. What would you like us to deliver to you?
All