The EIT Digital Challenge Final just named five lucky winners, all deep tech scaleups from across Europe who are gearing up for international growth. For the seventh year running, EIT Digital has held the challenge, which begins with an open call for applications and ends with a €100,000 cash prize. This year just over 400 startups applied, and 20 (that’s the top 5 percent) were selected to compete in the final event, held online today. The finalists, which represented 11 different countries, all fell into one of the accelerator’s five areas of focus: Digital Finance, Digital Tech, Digital Wellbeing, Digital Cities, Digital Industry. Companies were chosen based on major digital trends in Europe and the startup's potential to be a market leader in those categories. Each finalist gave a five-minute pitch and fielded questions from a jury of nine investors and corporate innovation managers — hailing from Accenture, ABB, Indra, Telefonica Ventures, Reinhart Capital, Beiersdorf, Capricorn Capital, ENGIE and Nasdaq.

After an hour break to buzz in and out of the contestant’s virtual booths (and let the jury make its decision), the winners were announced. The top five deeptech scaleups won spots in the EIT Digital Accelerator, a pan-European program of support for fundraising, customer acquisition and the theme of the night: international expansion. 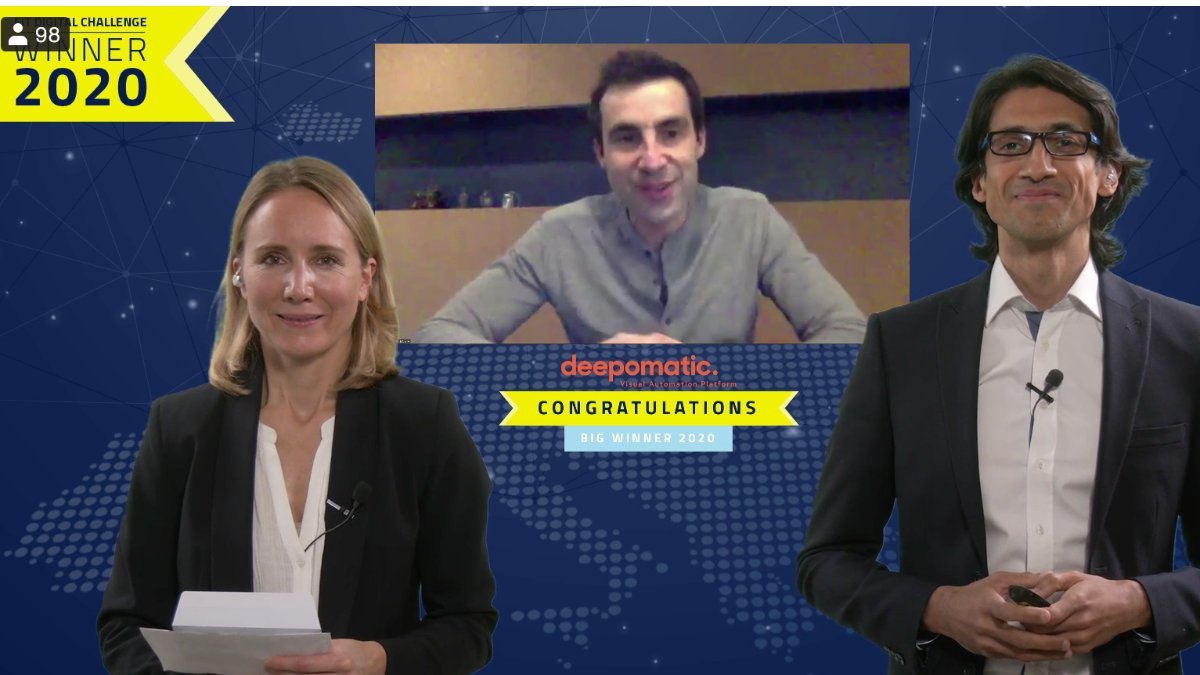 Indeed, EIT Digital’s mentorship and financing is intended to help grow these businesses within Europe and beyond. Interestingly a few finalists (namely Alessio Lorusso of Roboze, and Kimmo Soramäki of FNA) explained their companies had already seen traction abroad but they want to gain more awareness here in Europe. The EIT Digital Accelerator is a great means for building the business’ profile and positioning on the continent, they said. Criteria for entry was that the deep tech companies must be younger than ten years old; incorporated in EU27, the UK or H2020 countries; and in a growth stage, with a minimum of €300,000 in revenue or €2 million in funding. The organiser says that selected finalists averaged about €1.5 million in revenue for 2019 and had raised an average of €5.6 million in funding already. The other finalists include: 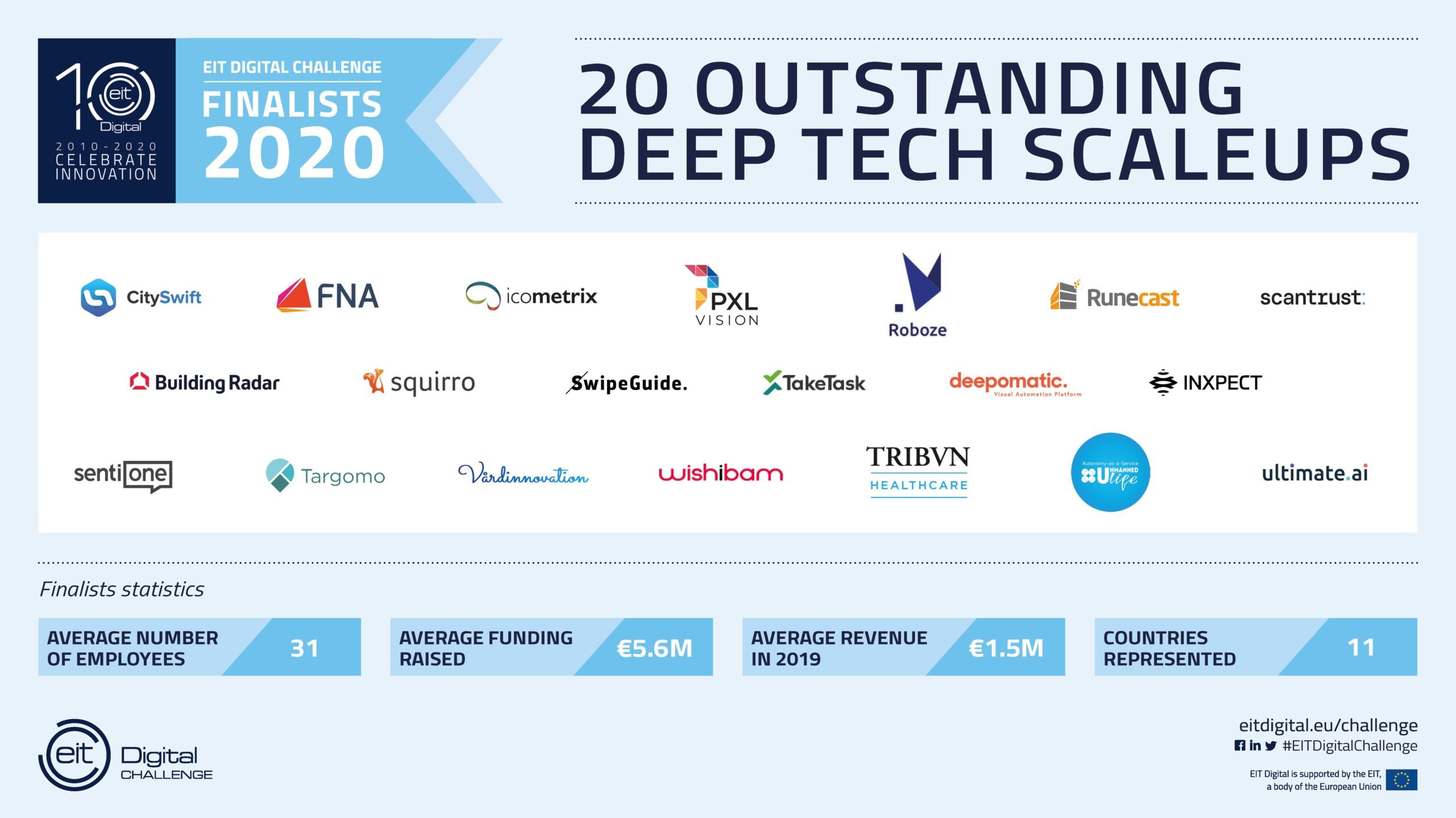 Founded in 2012, EIT Digital's accelerator features two primary arms of support: Access to Market and Access to Finance. Mentorship and guidance is provided by business developers and financing specialists from 18 major European cities and a hub in Silicon Valley, with the goal of growing European businesses internationally and helping them raise international capital.

The EIT Digital Challenge Final names five winners in the European deep tech scene
Comments
Follow the developments in the technology world. What would you like us to deliver to you?
All