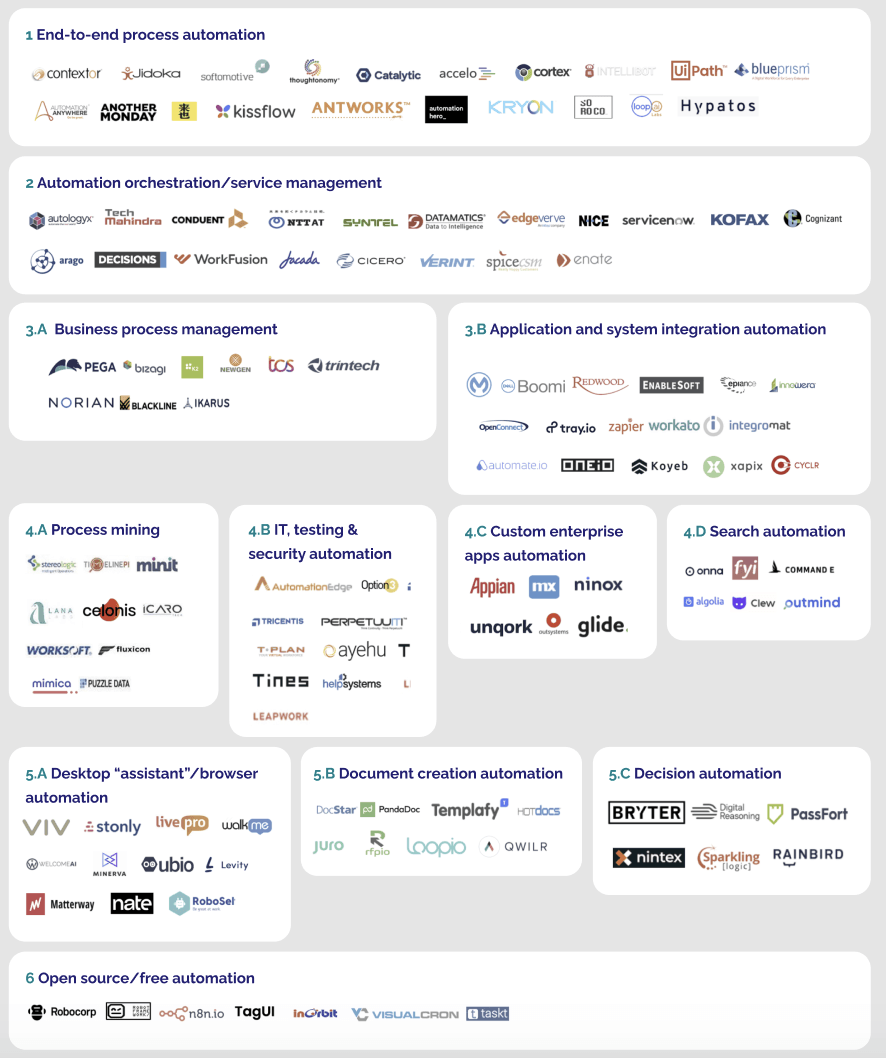 2020 was a watershed year for the expanding ecosystem of intelligent automation software
Comments
Follow the developments in the technology world. What would you like us to deliver to you?
All

NEXT
tech.eu Podcast #201: Quantum computing in Europe, funding comes in all flavours, Hopin snaps StreamYard, and more
The tech.eu Podcast is a show in which we…
Andrii Degeler