Vok Bikes, a Tallinn-based electric cargo bike producer already working with Wolt, has received €800,000 in pre-seed funding from local funds, United Angels VC and Superangel, as well as some regional business angels, including Pipedrive’s recently exited co-founders Ragnar Sass, Martin Henk and Martin Tajur. Designed specifically for couriers and postal workers, Vok’s first ‘pedelecs’ have hit the streets as delivery bikes, with a range of 100 km and a top speed of 25 km/h.

The new investment will help manufacture the next 100 vehicles and fuel expansion to a couple of major European cities in the next year. 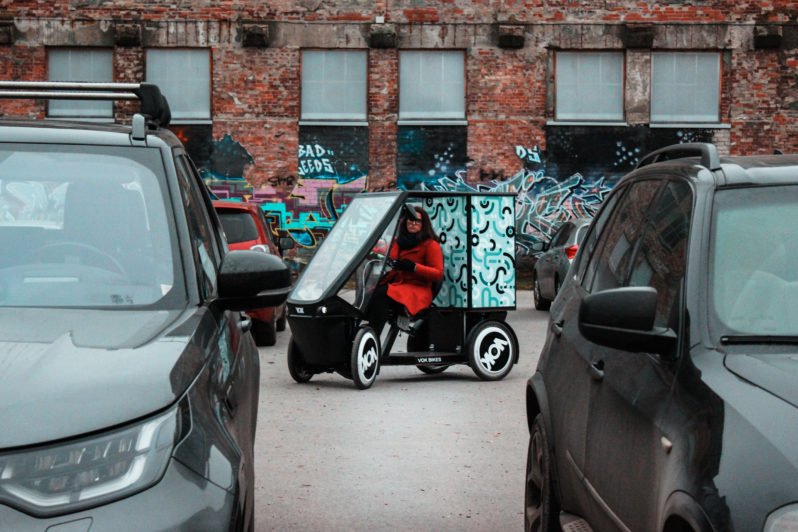 Estonian e-cargo startup Vok Bikes gets €800,000 to produce more bikes and expand in Europe
Comments
Follow the developments in the technology world. What would you like us to deliver to you?
All