Sometimes, expanding to the US is the smart thing to do: Kaia Health's transatlantic tale

The past year has seen millions of people hunched over makeshift home-office desks and perched on dining chairs at kitchen tables, wreaking havoc on their bodies. No wonder that demand for virtual physical therapy has soared — and delivered a boost to Kaia Health, a startup that offers digital pain management via its app.

Founded in Munich in 2016 by Konstantin Mehl and Manuel Thurner, Kaia Health is based in Germany and New York City. The company says it has seen 600% revenue growth during the pandemic year, as people turn to its chronic-pain treatment plans — including those with musculoskeletal pain (MSK) and chronic obstructive pulmonary disease (COPD).

With $75 million in their pockets from a Series C round in April, Kaia Health is ramping up its push into the biggest European markets, and investing heavily in the US commercial team. In the US, they work with health insurance companies and self-insured employers, and the aim is to double the amount of US employer clients from 50 to 100 this year.

David Boutellier, Head of Europe for Kaia Health, sat down with Tech.eu's Crossing Borders to take us through the early days of the company, and explain why they chose to double down on expansion in the US.

“In the beginning everything sounds wonderful...there’s so much opportunity and everyone wants to talk to us, and we see this huge medical need,” Boutellier says. “Then you start talking to stakeholders and you find out what it actually takes to adapt—particularly a healthcare product—to a certain market, and it’s incredibly complex.”

Boutellier says they learned early on that not every market makes sense for them, nor does going too broad: “We have evolved in the sense that now we are much more focused and doing much more due diligence before we say ‘let's do a pilot there.’”

He says that while the startup began as a European company, they realised back in 2018 that the US was just more advanced when it came to regulatory adoption of digital health solutions, and seized the opportunity early on to go there and become a transatlantic company.

Boutellier describes the US market as having “a more relaxed attitude” when it comes to health and medical regulation.

“I think it is just the way the healthcare system is set up: it allows for more ways of going to market,” he says. "In the beginning, we really wanted to transform the treatment path for COPD and MSK patients and they allowed us to do that much more easily.” 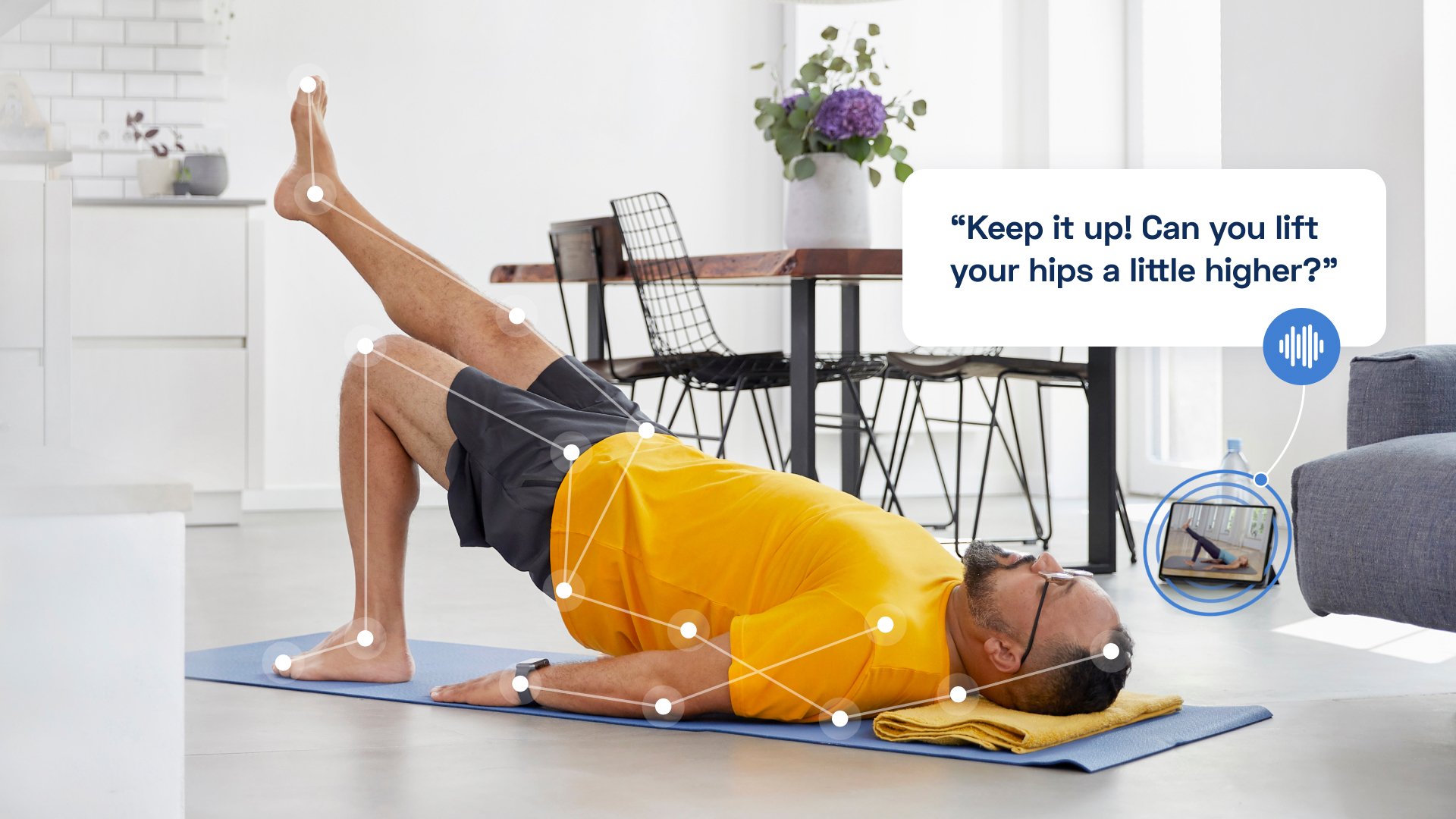 To enter a market in Europe, first there needs to be a regulatory framework in place, since health insurers are not legally able to reimburse the company, which means there is less freedom in the payer system.

“In the US they are much more commercially minded and think much more about how they can save costs and how they can invest in solutions for a positive ROI,” he adds.

Boutellier’s challenge now is to expand the company into European markets, where this year they will have the first prescriptions written for Kaia Health. He needs to build up medical affairs, marketing, and business development teams, the latter with a remit to establish healthcare partnerships per country.

According to a Dealroom report from April 2021, European healthtech companies are currently worth a combined $41 billion from $8 billion in 2015, with big telemedicine players like Kry and Babylon, and software startups like Doctolib and Docplanner leading the charge.

While Kaia Health are prioritising Germany, the UK and France right now, they are also assessing more EU markets. Their first steps are to examine with EU countries have the requisite regulatory framework, before working out how they need to adapt their product per country.

Last but not least, they factor in openness to innovation among each country’s health system stakeholders, and ploughs resources into clinical research, product testing, and publishing in peer-reviewed journals.

A big expansion hurdle, which Boutellier says is not talked about enough in the digital health scene, is patient adoption.

“You can build the most compliant product and have good quality evidence but in the end if the patient doesn't use it, it is pointless,” he says. “We really put patient adoption at the heart of what we do, and built our tech and product team more in the way that Silicon Valley builds theirs — more than half of our employees are still in product and tech.

“When you think about adoption you have to frame the message to bring the people in and convince them of the value,” he adds. “People talk about their health in different terms and have different values and opinions about their doctors and the payers and so on—you have to conform to that.” 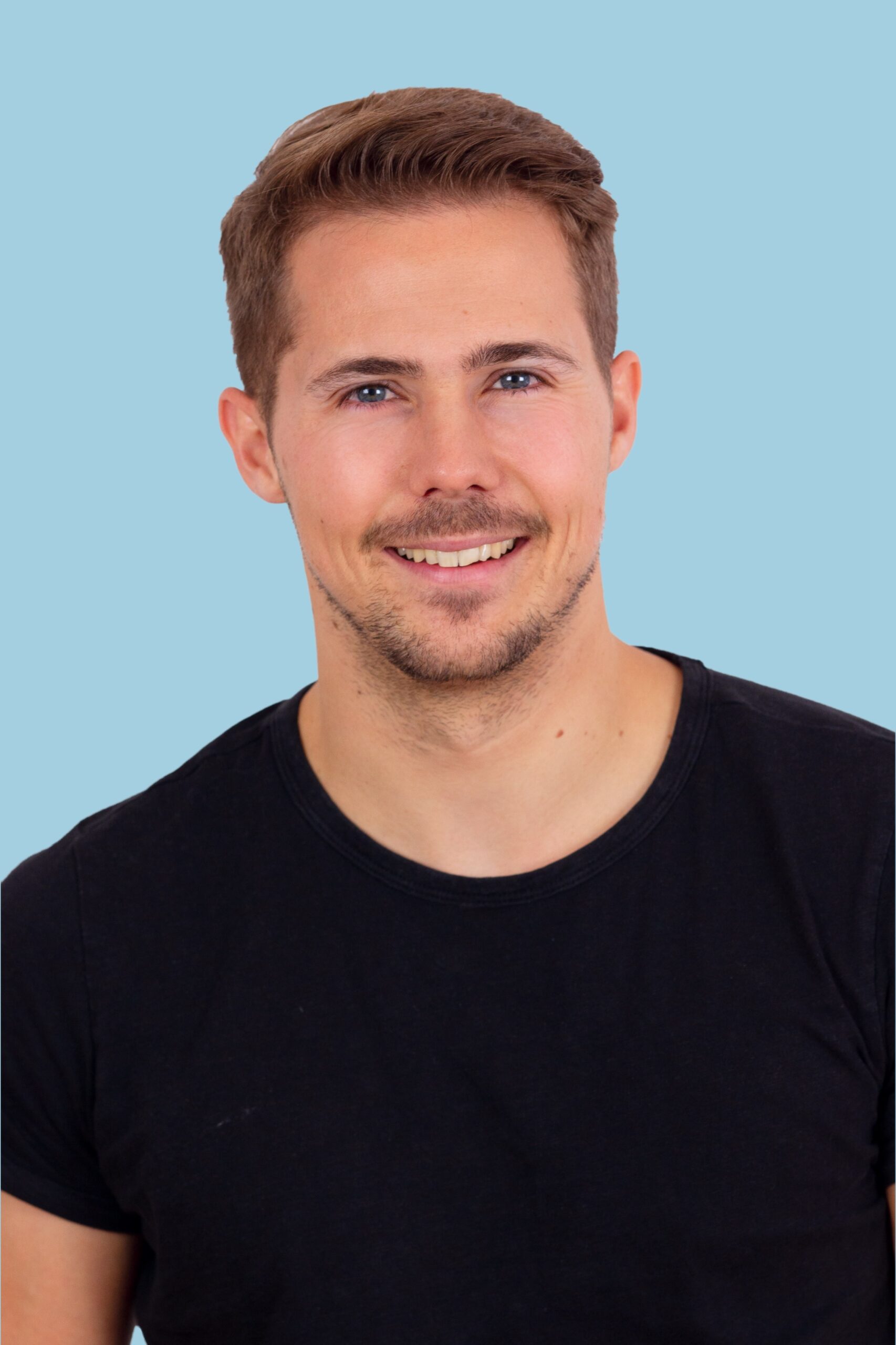 1 “Select your market really carefully.” Either pick one that is large enough to support multiple players, such as the US, or enter a market that is still creating a regulatory framework and actively cooperate with stakeholders to leverage your first-mover advantage.

2 “You need to have boots on the ground.”

Not only is it crucial to have immediate feedback from in-person interactions with stakeholders, but you need insights into health systems, which are “vastly different when you get into the weeds."

3 “Focus.” “You need to find that niche that makes you unique,” he says. “It's so easy as a startup to get distracted… but it's just not possible to do everything at once.”

Sometimes, expanding to the US is the smart thing to do: Kaia Health's transatlantic tale
Comments
Follow the developments in the technology world. What would you like us to deliver to you?
All