London-based carbon removal platform Supercritical has raised £2 million in pre-seed funding. The company is seeking to assist businesses in achieving net-zero goals by measuring their carbon output and then offering a matrix of viable solutions. The startup is slated to use the funding to scale the company across all facets.

In accordance with one of the key goals of the 2015 Paris Agreement, at least 8 billion tonnes of carbon will need to be removed from the atmosphere every year. Typically, carbon offsetting has been the method of choice for many industries, however, this approach only shifts environmental pollutants around the table. It doesn’t actually remove carbon from the atmosphere.

The practice of carbon offsetting has become the basis for many corporations’ sustainability policies. However, a joint investigation by The Guardian and Greenpeace looked into the practice as employed by British Airways, Easyjet, and other airline carriers and found, “that although many forest projects were doing valuable conservation work, the credits that they generated by preventing environmental destruction appear to be based on a flawed and much-criticised system, even though these credits were being used to back up claims of “carbon-neutral flying” and net-zero commitments.”

And this is where Supercritical steps in. The firm focuses exclusively on carbon removal offsets, ones that actively removed toxins from the atmosphere. The service analyses a company’s carbon impact, devises a realistic action plan to reduce emissions, and then provides a number of carbon removal offsets available for purchase. 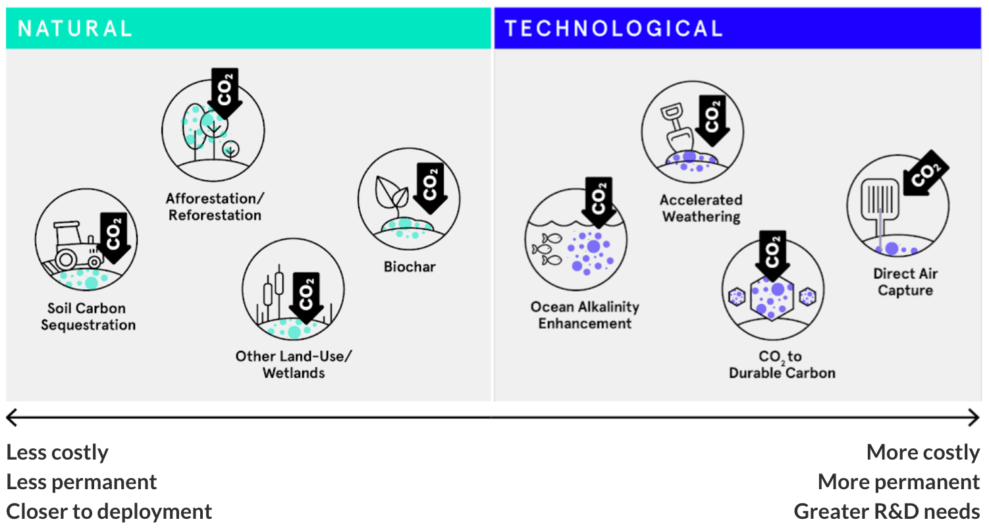 With a greater carbon footprint than the entire aviation industry, Supercritical has made the tech industry an initial target and counts accuRx, Faculty, Tide, and what3words as early customers.

Supercritical addresses super critical climate crisis, raises £2 million in pre-seed funding
Comments
Follow the developments in the technology world. What would you like us to deliver to you?
All

NEXT
How to win the fierce wars for tech talent: tips from startup recruitment pros
Whether you are doubling the headcount in your first office, or setting up far-flung…
Jill Petzinger