In a cookie-cutter, template-laden world, the Heritage Type Co. is droppin’ some dope rhymes when it comes graphic design time. The Berlin-based startup provides a platform for businesses and freelancers to stand apart from the pack, and dish out their own detailed, retro-flavoured logos, packaging, websites, you name it, all without the need for any heavy-handed design training. The startup has found favour with investors too and brought home $1.9 million.

Initially launched as a marketplace for stock graphics which designers could then hack and slash to their heart’s content, the startup will soon bring the power of sheer designing fun, to a device near you soon with Heritage Designer.

I was given an insiders early look, and can hereby confirm the company’s statement of “easy-to-use”, as I selected a template and whipped up this timely graphic in just 2 minutes and 49 seconds. 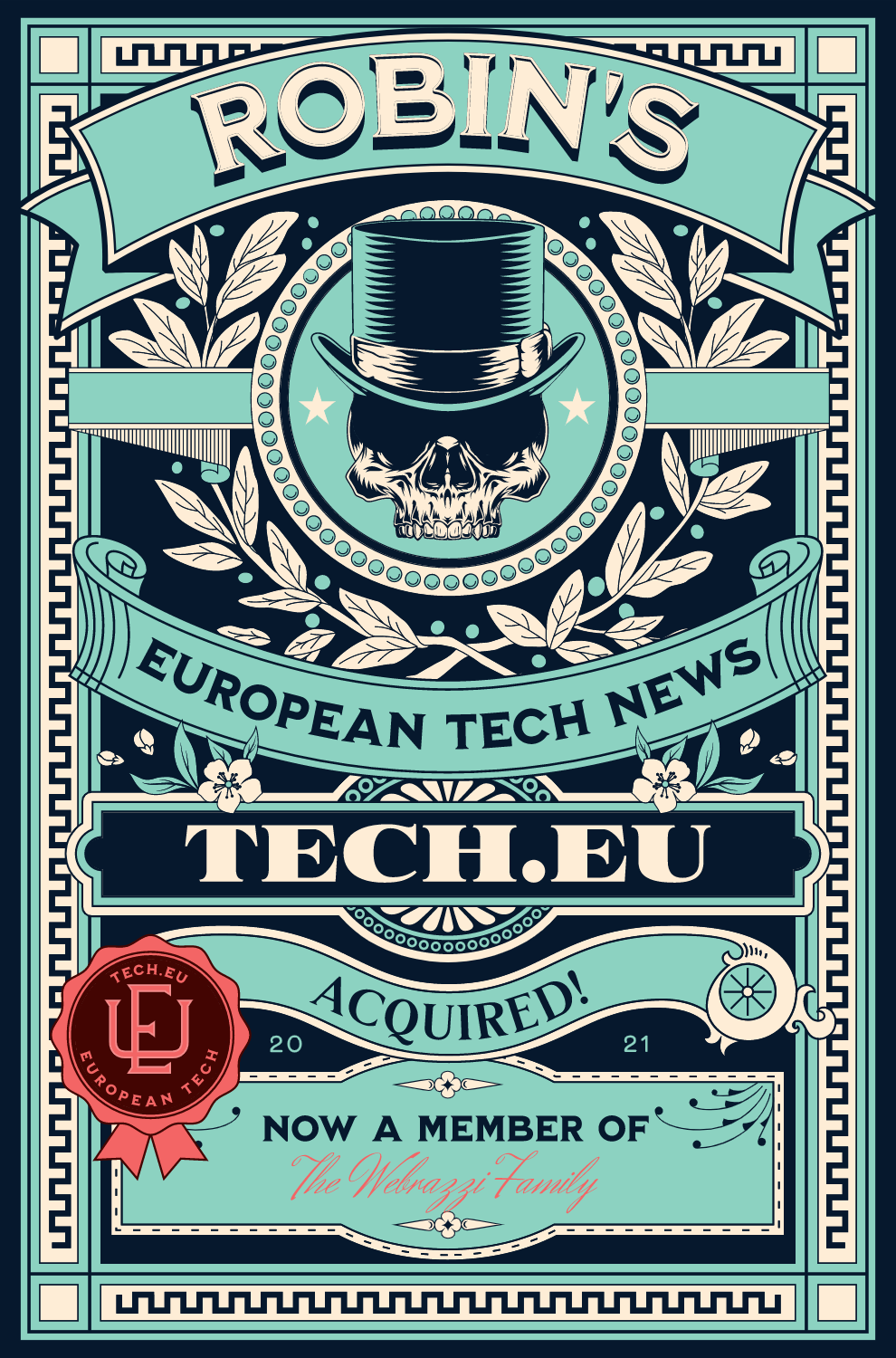 Having received only a relatively small grant from the Berlin Founders Fund of €24,000, the company has remained otherwise self-funded and reports $2 million in revenues. Early customers include Warner Bros, Netflix, and German publisher Hubert Burda Media.

The new funding is expected to continue product development as well as fuel the rollout to a much larger user base. The round was led by Speedinvest, and saw the participation of Shio Capital, BLN Capital, and Joyance Partners. Notable angel investors include EyeEm co-founder Ramzi Rizk via the CTO angel network expedite.ventures, Zenloop co-founders Paul Schwarzenholz and Björn Kolbmüller, and BayBG former CEO Karl Christian Vogel.

"I've supported Nicolas and team for over a year now. Constantly impressed by their passion, focus, dedication, and speed. I'm proud to be along for the journey as an investor, and to help empower designers all over the world," commented Rizk.

Putting the ill back in communication, Heritage Type Co. nets $1.9 million
Comments
Follow the developments in the technology world. What would you like us to deliver to you?
All

NEXT
Tying all the loose ends together, Cord raises $17.5 million
Cord, the London-based platform that acts as the connecting bridge between any and all apps,…
Dan Taylor