Berlin-based construction tech startup Flexcavo is now increasing its capital by around $8 million through a number of selected debt providers.

The asset-backed funding is led by Vereinigte Volks- und Raiffeisenbank eG. In addition, akf bank is lending the startup capital for new machinery and equipment from the manufacturer JCB. Manufacturer Wacker Neuson has been supporting the platform as well. The in-house financing company Wacker Neuson Finance will also continue to invest in the expansion of Flexcavo's construction machinery fleet with Wacker Neuson machines. 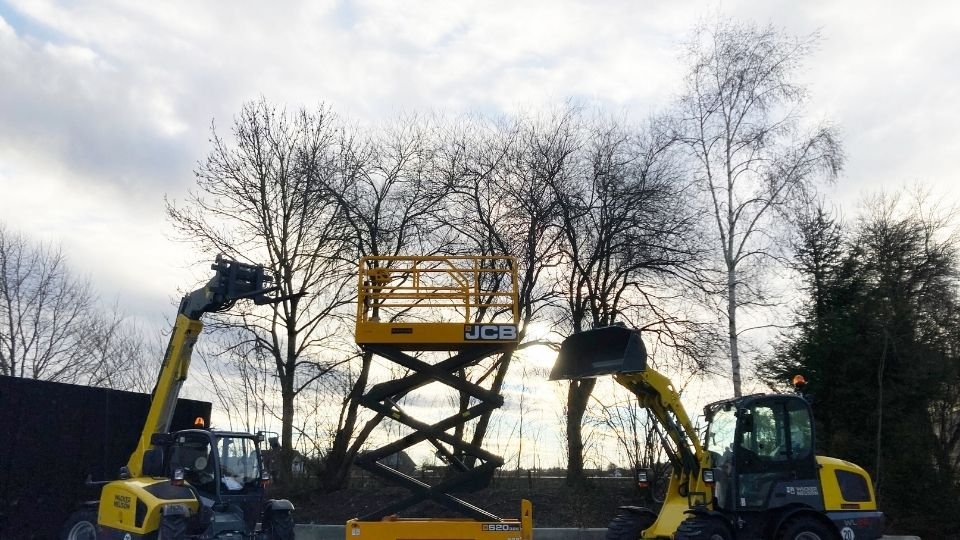 The new capital will initially go towards equipping the newly-opened rental park in Maisach near Munich. Over 150 new machines and equipment are already planned by manufacturers JCB and Wacker Neuson for the approximately 4,500 square metre site, including halls and outdoor areas.

The company raised its seed funding of $7.5 million in September 2021.

Founded in July 2020 by Benedict Aicher and Leonhard Fricke, the platform wants to accelerate the digitalisation of the construction industry. On one hand, it rents construction equipment of well-known manufacturers to construction companies of all sizes. On the other hand, it develops software solutions for digital fleet management.

Dr. Frank Henes, CEO of akf bank, said: “The issue of sustainability through more efficient use of the machinery on the construction site and the professional implementation of an asset-as-a-service model by a innovative company is fascinating.”

Now, the company employs over 40 people and the operating system FlexcavoOS is already being used by large construction companies, such as Peter Gross Bau. The rental parks in Rosenheim and Munich are already equipped with over 100 of Wacker Neuson’s machines and equipment, with more to follow.

Berlin's Flexcavo carves out $8 million for expansion of construction machinery fleet
Comments
Follow the developments in the technology world. What would you like us to deliver to you?
All

NEXT
Porsche pounces on 20 percent of FAZUA, keeps options open to pedal a full takeover
It would appear that after making a major pivot…
Dan Taylor