No longer is the idea of a marketable quantum computer a dream of the distant future. Global technology giants, including Google, Amazon and IBM, academia, laboratories and startups around the world are racing to build a fault-tolerant quantum computer.

Attempting to unlock the mystery and drive in large-scale production of this technology, French quantum computing startup Alice&Bob has raised €27 million. The Series A round was led by Elaia (already an investor), Bpifrance, through its Digital Venture fund, and Supernova Invest. Existing investor Breega also participated. 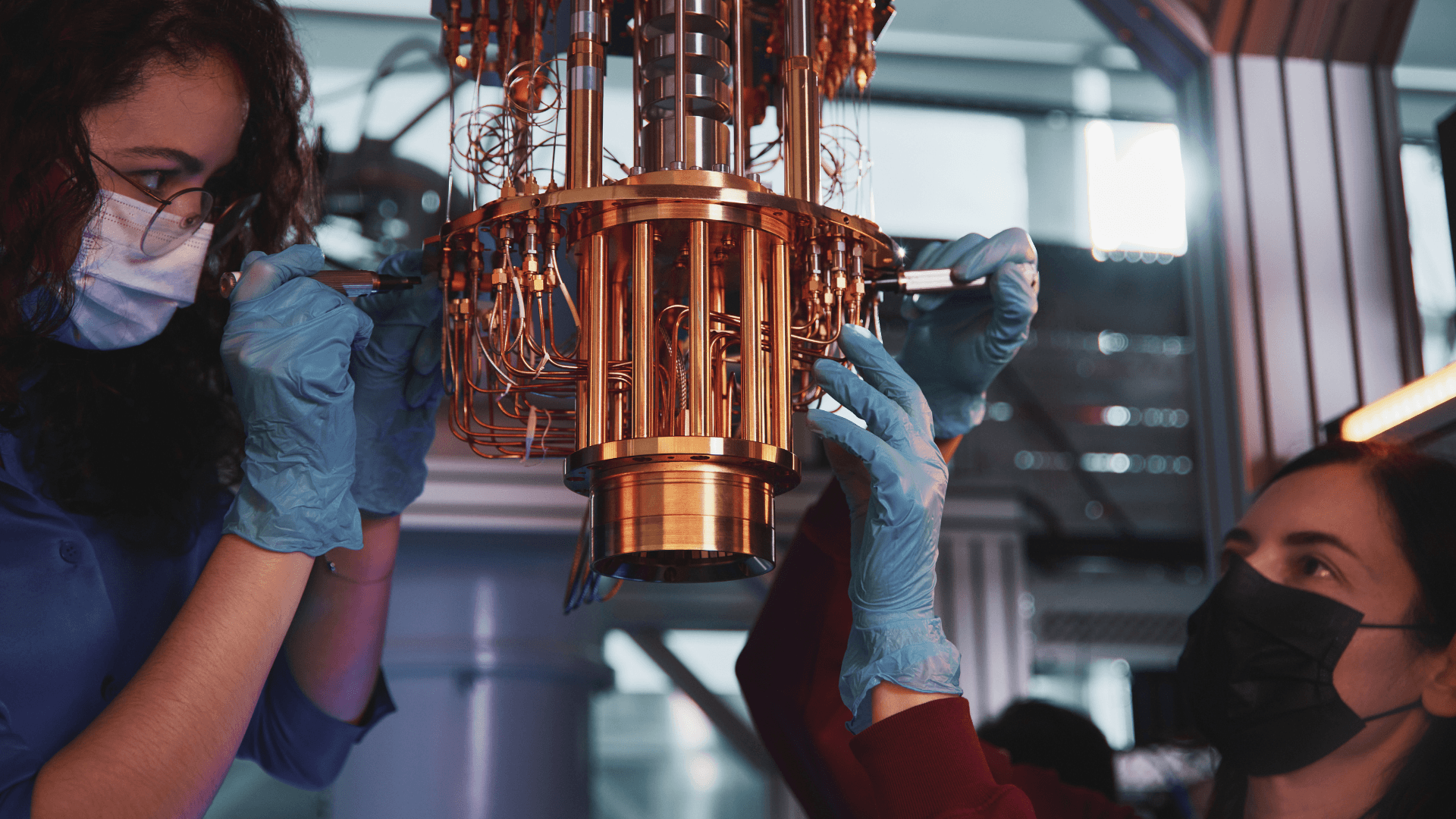 Founded by Théau Peronnin and Raphaël Lescanne as a spinout from French academia, the Parisian startup is on a mission to build a large-scale, fault tolerant quantum computer. It now achieved a major scientific breakthrough as it eliminates one of the main barriers and significantly reduces the complexity of delivering a functional quantum computer.

The fundamental building blocks of quantum computing, Qubits have been adversely affected by bit-flips and phase-flips. The company has now demonstrated the capability to create qubits that can resist bit-flips. It increased resistance to bit-flip errors from previous records of a few milliseconds to two minutes. Interestingly, the earlier records were earlier held by Google and Amazon.

The added investment will mean the company can now focus on applying the breakthrough tech to its roadmap for a fault-tolerant quantum computer. It plans to hire 30 additional employees over the next two years to drive the commercialisation of its technology.

Raphaël Lescanne, co-founder and CTO, Alice&Bob said: “The result confirms our choice of superconducting cat qubits as the building block for our quantum computer. It also consolidates our plan to remove the phase-flip error.”

Sofia Dahoune, investment director, Elaia, said: “As deep tech investors, we are convinced that some of society’s biggest challenges can be addressed by using breakthrough technologies created in research labs. As such, we regard quantum computing as one of the most promising world-changing technologies that could foster extraordinary progress across a broad range of applications.”

In the race towards quantum computing, Parisian deeptech startup lands €27 million to lower phase-flip errors
Comments
Follow the developments in the technology world. What would you like us to deliver to you?
All