Anonymous VC review site Landscape has launched its first in a series of lists today, based entirely on verified founder reviews.

The "Top 20 European seed investors" list was created from 2,000 reviews and 200 investor profiles, with the goal of helping startups get solid, transparent information as they look for funding.

“Since starting Landscape I’ve always said our review site isn’t just about helping founders avoid the bad actors, but also about highlighting the most founder-friendly investors out there,” said Landscape founder Joe Perkins.

“We heard from a lot of founders that Landscape was proving useful once they had a target list of investors to diligence, but plenty of them were still asking for help in building their initial target list,” Perkins told Tech.eu.

Perkins said he had been worried that founders, who hadn't received funding from a VC would be inclined to leave a negative review, but it turned out not to be the case.

“Most founders these days seem to understand their odds of funding, and respect investors that provide fast, honest feedback—even when it's a no,” he said.

Perkins said the feedback shows that what founders value most from a VC who passes on the investment is a speedy “no.” And it is a bonus if they throw in some honest, constructive feedback on why they are declining.

When a fund agrees to invest, founders most appreciate trust, supportiveness, and emotional intelligence in the relationship with their backer.

The Landscape team used a number of self-reported rating factors from founders (using the Bayesian methodology of most ranking sites) to compile the list, including investor approachability, professionalism, and level of supportiveness. They excluded any investor with less than 10 reviews.

Each review is moderated, and if there is no proof of funding or Landscape suspects a fraudulent review, they require sources or evidence of interaction between the founder and investor. 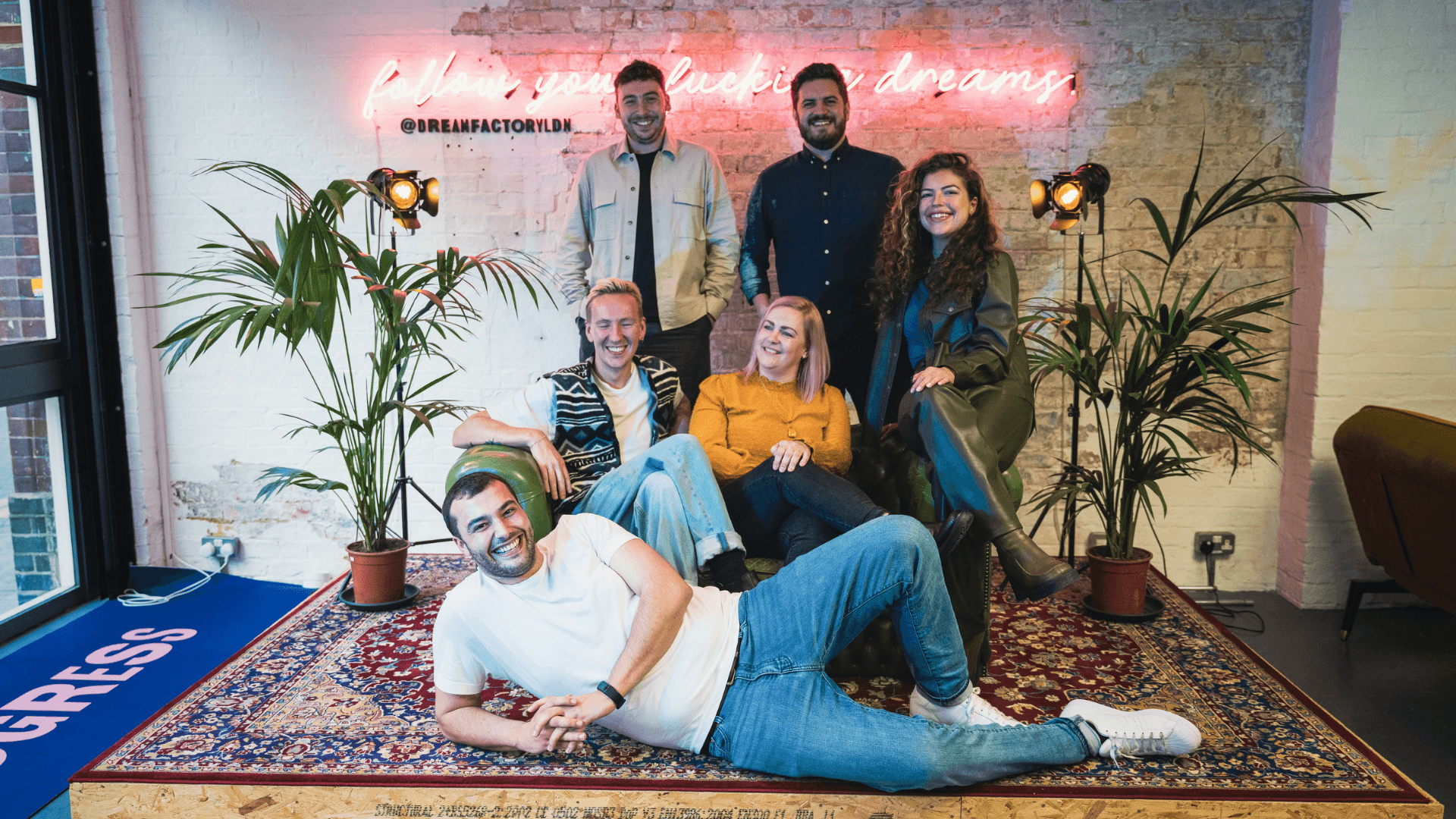 As the volume of reviews grows, Landscape (team pic above) plans to publish more lists in the future, including some based on specific criteria and demographics, such as the top funds for female founders, and Europe’s most supportive investors.

“Investor lists are an important step forward in helping founders do diligence on investors they’re speaking with,” said Tom Lawrence, the founder of MVPR, in a statement. “The fact that it’s all powered by review data gives it credibility that a lot of existing investor lists lack.”

Since launching in 2020, Landscape has received over 2,000 reviews across more than 400 VC funds, from over 20 countries. It is soon planning to launch its OpenScout marketplace for the European venture community, and Anonymous Founders slack community.

Founders have spoken - and these are their top-rated 20 European seed investors
Comments
Follow the developments in the technology world. What would you like us to deliver to you?
All