The initial target fund volume is €500 million, which will be mainly invested in Europe, with exposure to the startup nation Israel and the homeland of venture capital, the U.S.  The capital will be allocated to 50-60 funds which in turn would finance more than 1,200 early and growth-stage startups.

AQVC is screening over 2,000 VC funds per year for investment and has secured allocations or already invested in 50 top-tier VC funds like Northzone, Partech, Speedinvest, Headline, Nucleus Capital, White Star Capital and many others. 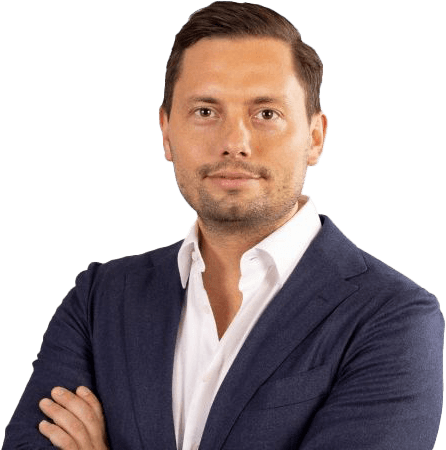 Stephan Heller, founding partner, AQVC said: “Success in venture capital depends on access to the best performing founders and VC fund managers. At AQVC, some of us are former startup founders ourselves who have successfully built and scaled dozens of tech companies. We know what it takes to start, run and exit a company. Therefore, as investors into VC funds, we focus on founders and investors alike.”

The company has developed a stock corporation structure, which helps to overcome the common volatility, liquidity, and transparency constraints of classical VC funds. By the simple purchase of AQVC stocks, investors get access to a portfolio of established tier-1 and emerging breakout VC funds.  The capital gains of the fund are going to be accumulated and reinvested, resulting in compounding effects and long-term value creation.

1 like
Berlin-based AlphaQ Venture Capital launches $1 billion ‘fund of funds’
Comments
Follow the developments in the technology world. What would you like us to deliver to you?
All