Utlising its proprietary CleanCell® system to clean reusable packaging and prepare it for refill and reuse, Again is taking on the issue of single-use packaging and aiming to redefine an entire methodology. The startup wants to shift the fast moving consumer goods industry from a single use packaging scheme to one that sees usage in the circular economy.

Founded by Matt Kennedy, a seasoned veteran in packaging design, having held positions with Unilever and Pentland Brands, Again’s promise is to offer shipping container-sized ‘CleanCells® that will use 76% less water and 90% less energy when compared to a traditional recycling method. 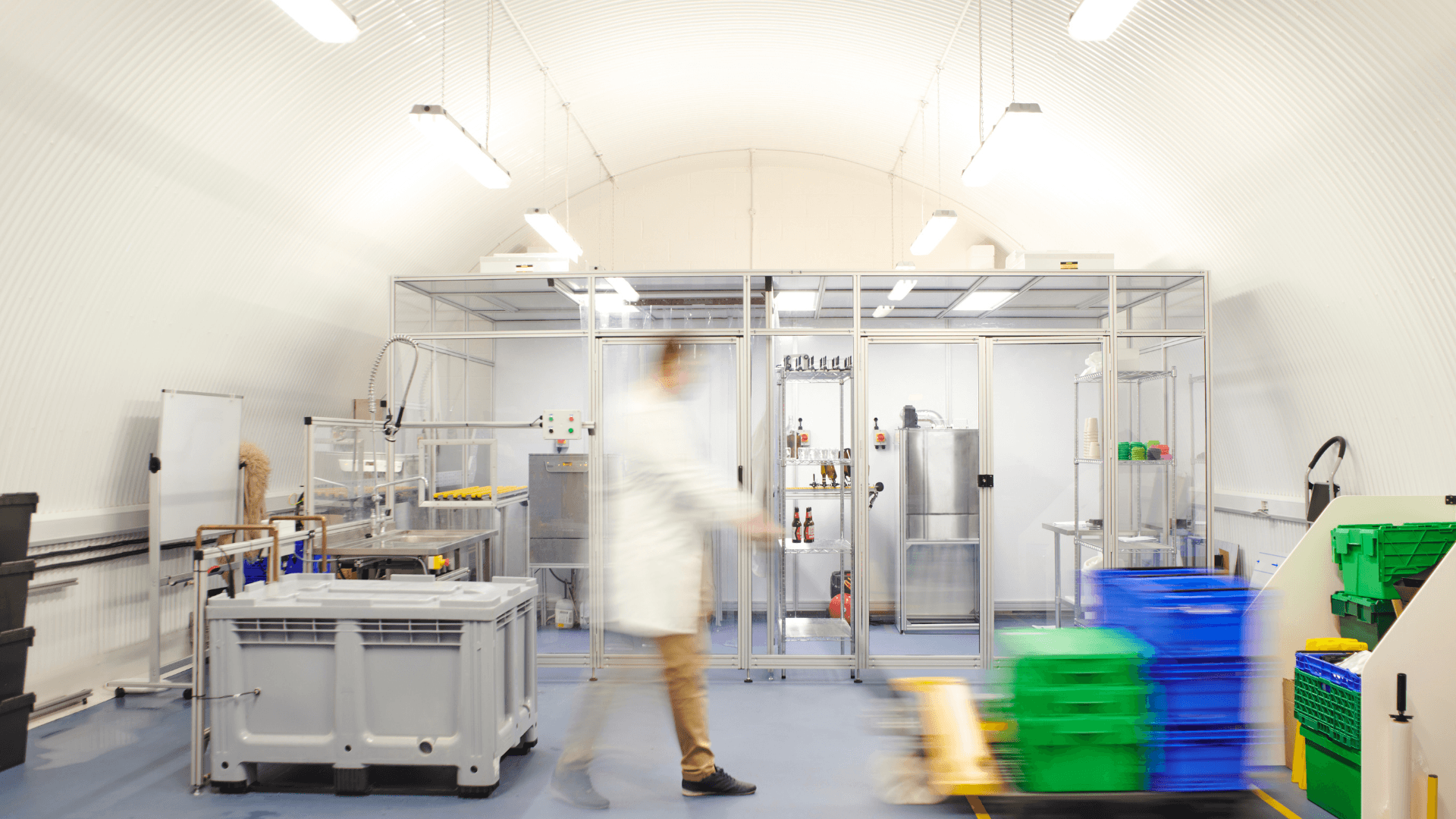 According to the company, the output capacity is expected to clean “thousands of packaging units each month, ready to be refilled and reused,” and by 2025, Again aims to make it cheaper for brands to reuse packaging as opposed to a one-off container.

Some media outlets, including the BBC, have pointed out that moving away from plastic and/or single-use packaging can have its deterrents, including, "the environmental costs – which places a value on dealing with the pollution generated by a product – would be five times higher if the soft drinks industry used alternative packaging like glass, tin or aluminium instead of plastic."

“Reusable packaging is the future but today it’s prohibitively expensive for brands. We’re in the early stages of building a circular economy and we see our role being the infrastructure that underpins the packaging aspect of this on a mass scale,” explained Kennedy. “This can only be done with buy-in from across the value chain and we’re excited to be working in partnership with renowned brands, like Budweiser Brewing Group and Diageo, alongside waste management companies, like Biffa and SWRnewstar, to deliver a reusable packaging solution that can enable the shift of billions of units of packaging to reuse in an economically viable way.”

Kennedy and Co.’s pilot programme will kick off this spring and see the collection of Camden Town Brewery, Johnnie Walker Black, and Smirnoff bottles collected in cooperation with Biffa Waste Management via electric vehicles provided by Renault at London’s Arsenal Emirates Stadium. If all goes well, the company plans to launch 3 to 5 additional “CleanCell”s across the UK later this year.

Again’s £2.55 million pre-seed funding round was led by Eka Ventures and saw the participation of Maersk Growth.

“Again’s focus on using the existing logistical infrastructure and using technology and data to make reusable packaging as simple and affordable as single-use is exactly the kind of company we look to back at Eka,” commented Eke Ventures’ Jon Coker. “Matt and the team have combined an inspiring vision with fast execution and operation excellence and we are excited to back them on the next stage of their journey.”

Making packaging great again, Again cleans up with £2.55 million
Comments
Follow the developments in the technology world. What would you like us to deliver to you?
All

NEXT
In one fell swoop, Sweep bristles up $73 million in Coatue-led Series B round
Montpellier-based carbon management platform Sweep has raised $73 million in a Series B funding…
Dan Taylor