The first-ever #TechEUSummit got off to a flying start today, bringing together over 1,000 thinkers to network and exchange ideas on how to shape an energetic and sustainable future for Europe's innovation ecosystem.
Megha Paul 17 May 2022
Share
Facebook Twitter Linkedin

The Brussels Expo was buzzing today, as the maiden #TechEUSummit got off to a flying start. Over 1,000 founders, investors, and experts gathering to share ideas and knowledge on how to shape a sustainable future for European innovation ecosystems.

Tech.eu founder Robin Wauters and Webrazzi founder and CEO Arda Kutsal opened the Summit, and were followed by EU Commissioner for Innovation & Research Mariya Gabriel, who underlined, that despite recent economic events, the future looks bright for startups in Europe. 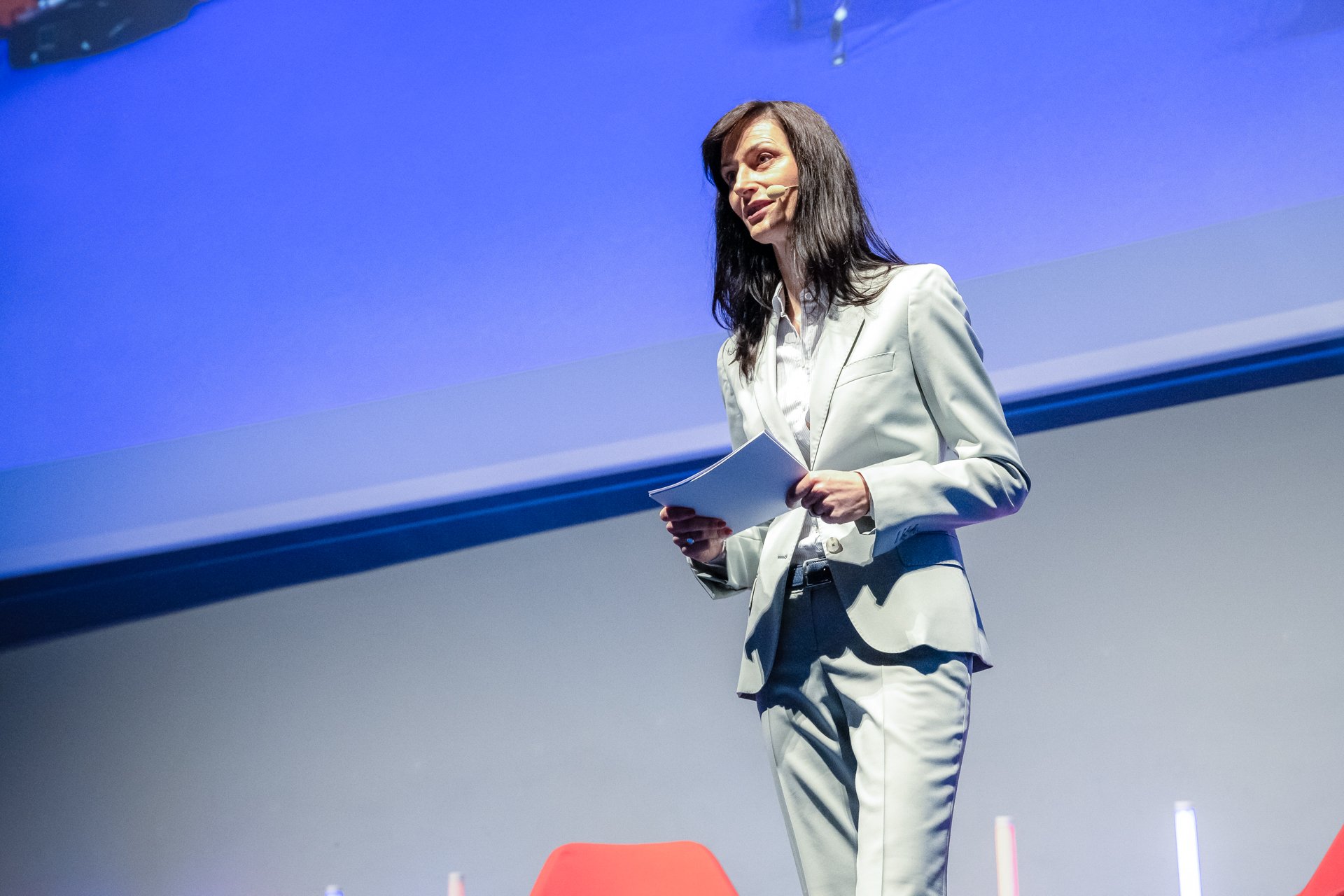 The Commissioner made special mention of and thanked Tech.eu for the crucial role it plays not only in highlighting some of Europe's biggest champions, but also unearthing lesser known startups and perhaps providing them with their very first media exposure, an important part of any success story. 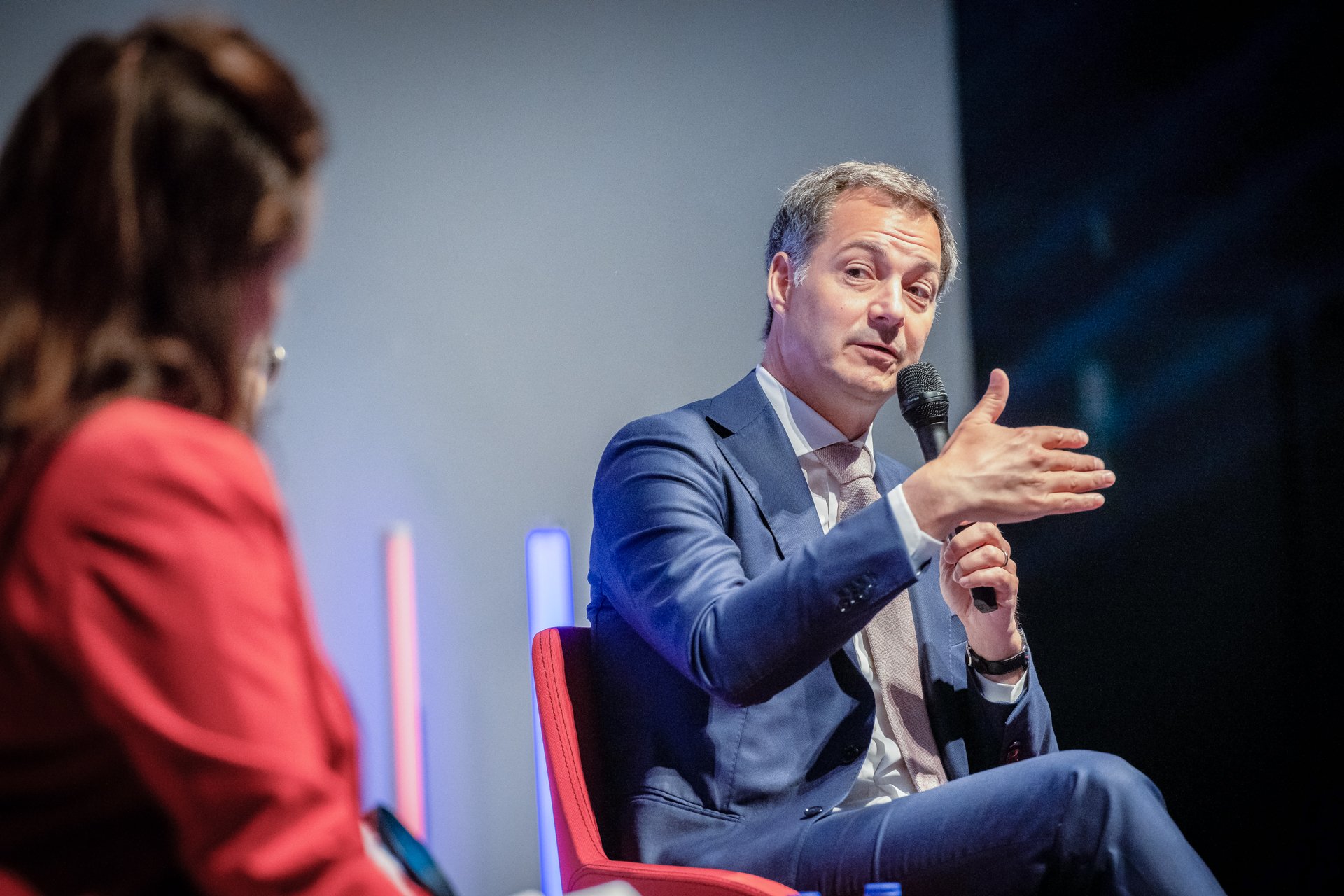 Belgian Prime Minister Alexander De Croo appealed for more diversity in tech. “We make better decisions when we have more diversity," De Croo said. "We need to make sure that we leverage the educated women we have in our society as they can be great role models in the tech world.”

Flying the flag for what exceptional young people can achieve, the 19-year-old Belgian pilot Zara Rutherford told the audience how she spent five months travelling the globe in a small single-seater plane on her record-breaking journey. 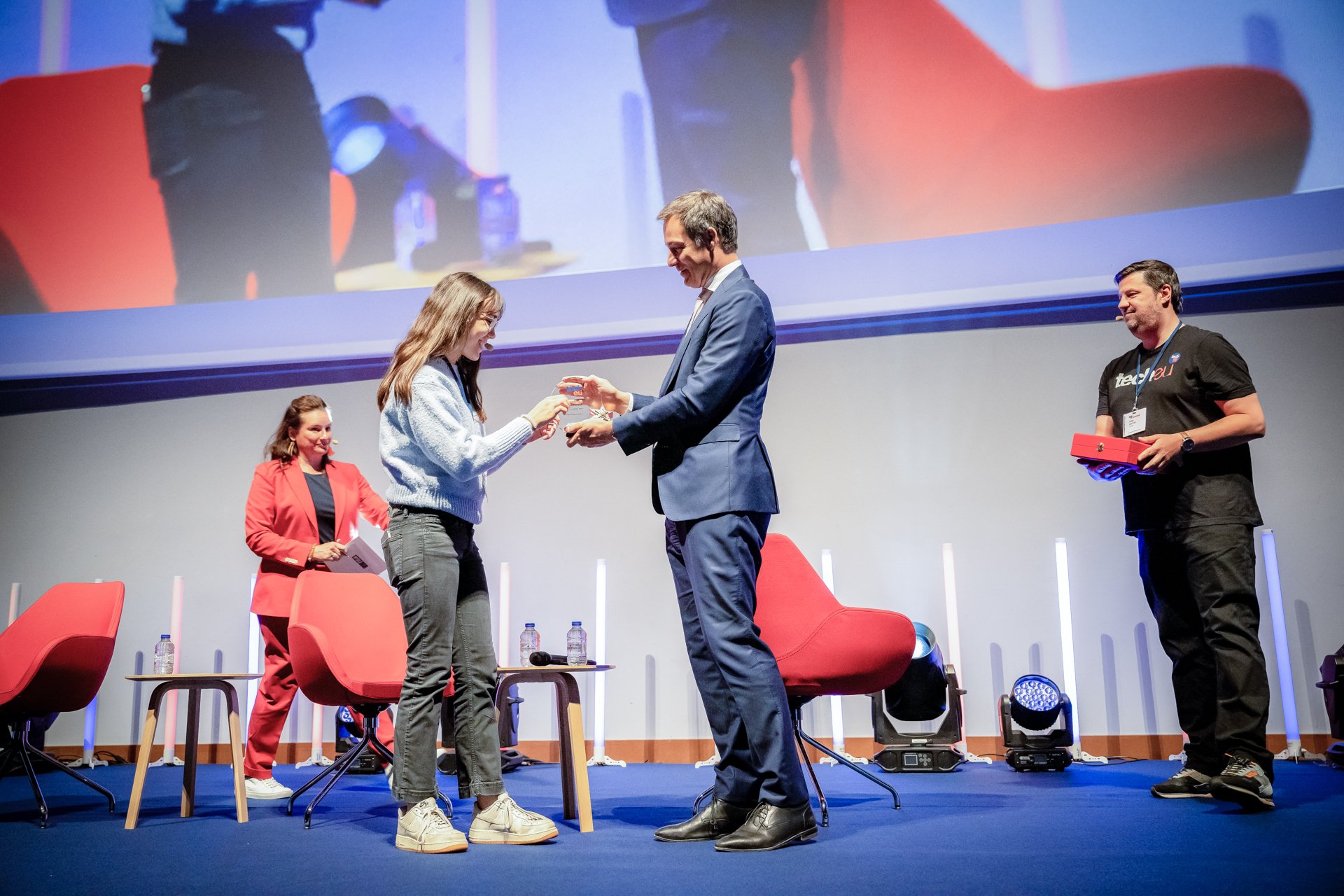 Conference highlights on the Inspire Stage included sessions on scaling up European tech, dissecting the European VC landscape, disrupting legacy industries, and what’s in store for mobility and green transport. 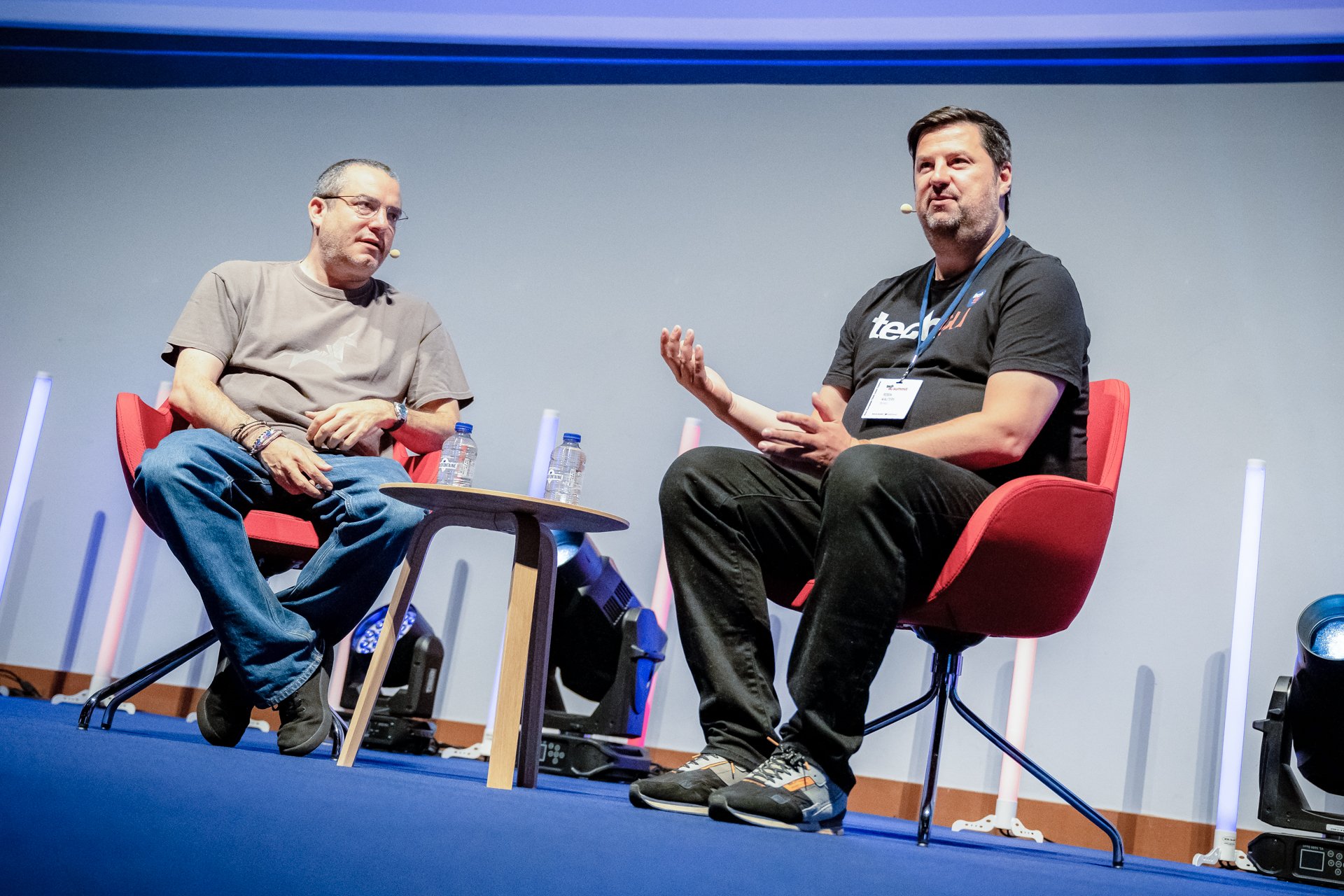 Saul Klein from LocalGlobe spoke candidly about scaling up European startups to drive innovation and sustainability. Hot on his heels were Target Global's Ricardo Schafer, Deepali Nangia, a partner at Speedinvest and Cleo Sham from Stride.VC, who dissected the status-quo of the European VC landscape. 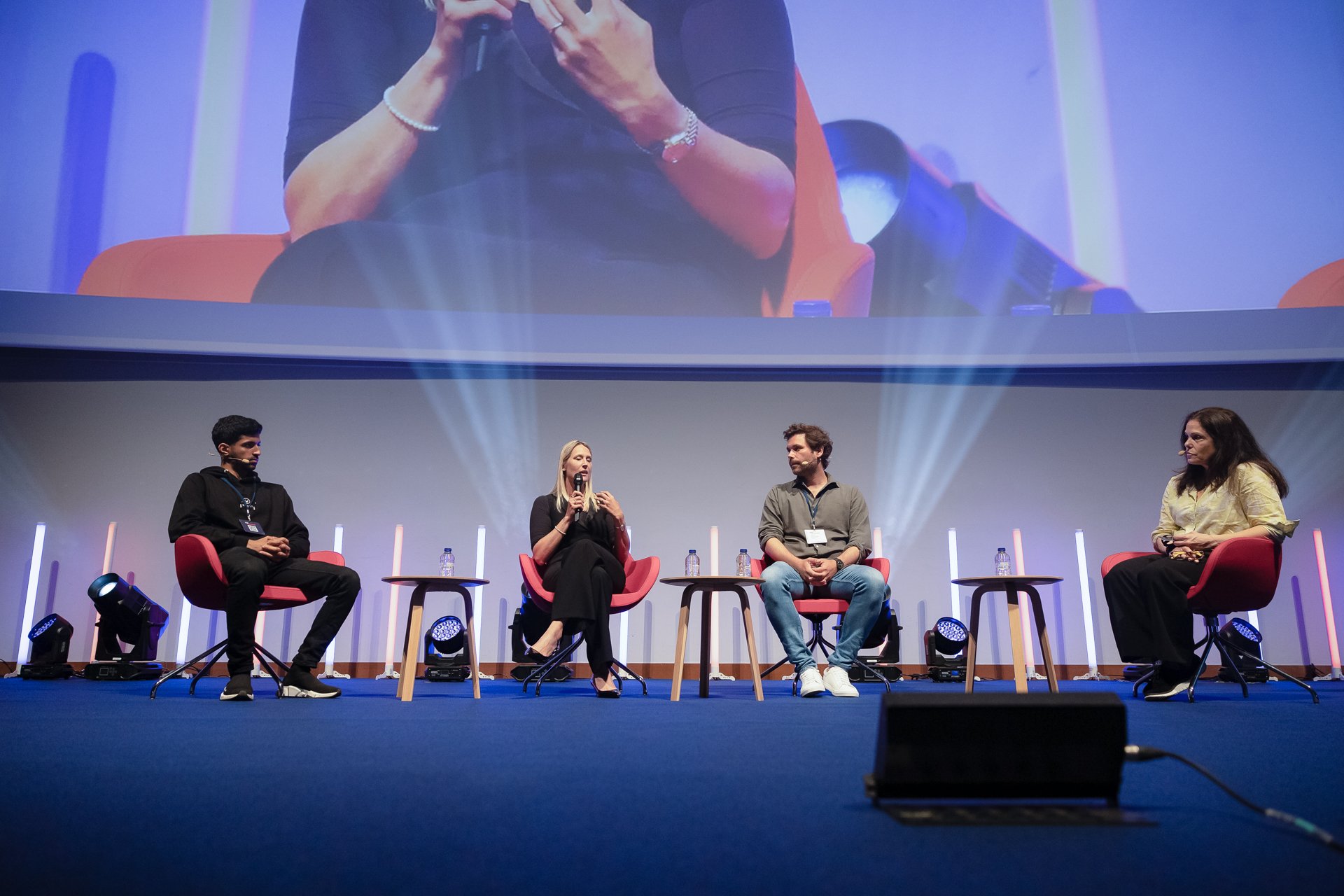 David Nothacker, co-founder and CEO of Sennder and Jennifer Jacobs Dungs, global head of mobility at EIT Inno Energy shared insights on what’s next for mobility and green transport. 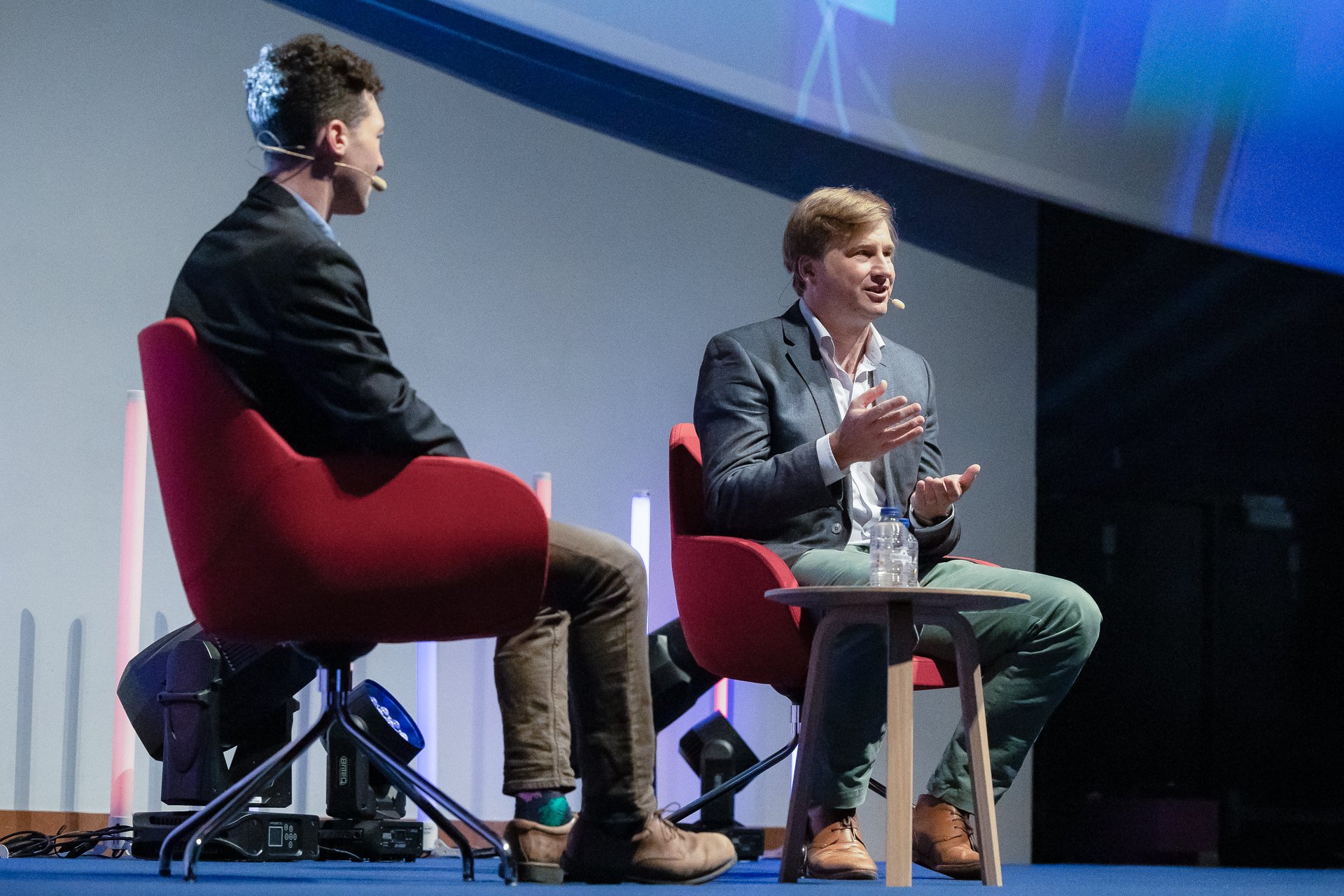 Meanwhile, Kristo Käärmann, co-founder and CEO of Wise, spoke about how super-important it is to  empower innovation at the local, grass-root level. 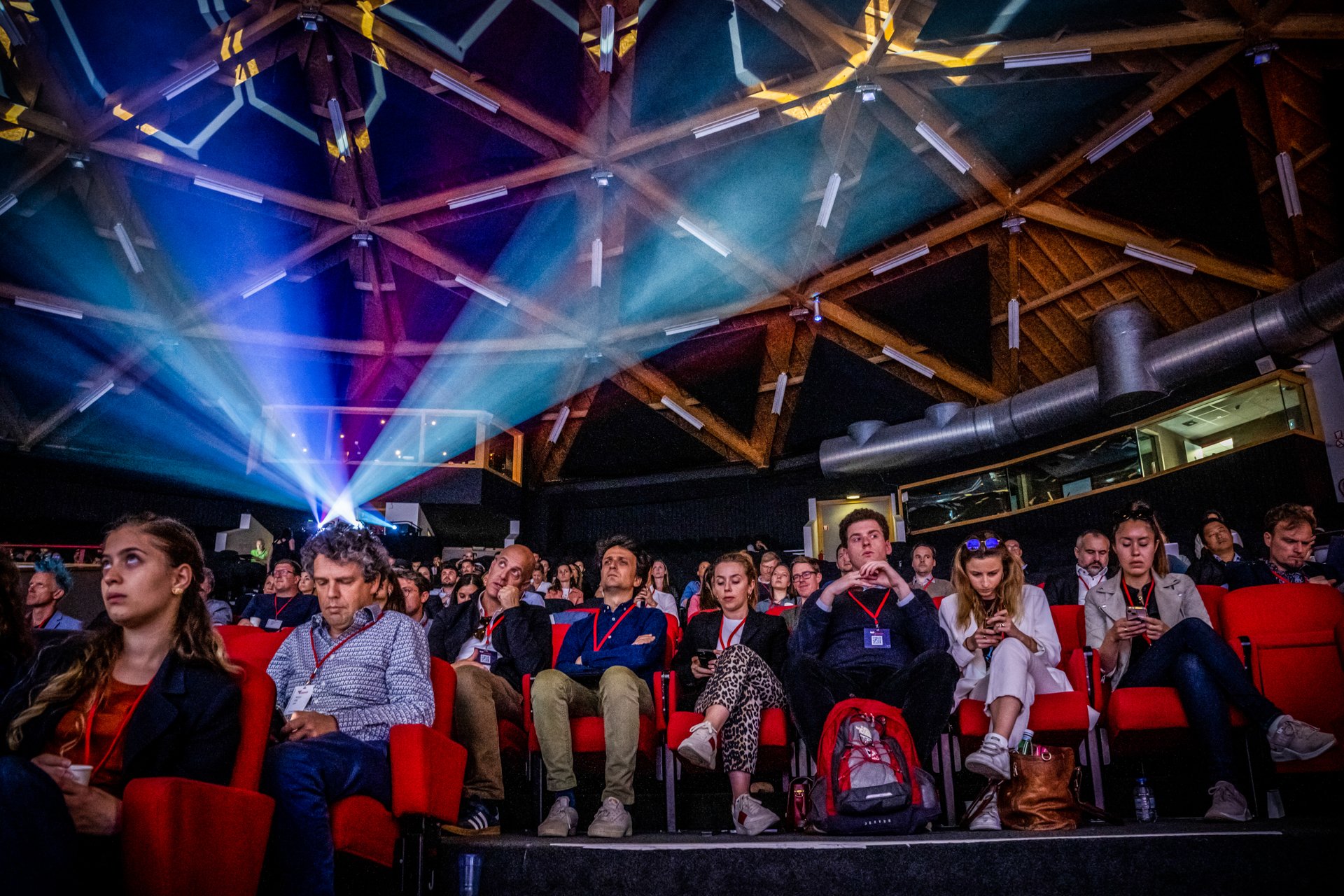 The audience was treated to a deep dive into the do's and don'ts of international expansion, as Rodolphe Ardant and Samuel Muller, co-founders and leaders of unicorn companies Spendesk and  Scandit respectively, gave a ton of practical tips on this huge topic.

The second stage at the event was true to its name — ‘Grow.’ The stage witnessed stellar sessions about diversity and inclusion, early-stage funding in Europe, impactful investment strategies and how tech can help us lower carbon emissions.

European innovation takes centre stage as Tech EU Summit kicks off in Brussels
Comments
Follow the developments in the technology world. What would you like us to deliver to you?
All