Placing a strong focus on investor involvement with portfolio companies, according to Earlybird both Andre and Paul have demonstrated this commitment to the firms’ Digital West companies time and time again and have rightfully earned their places at the Partner table. 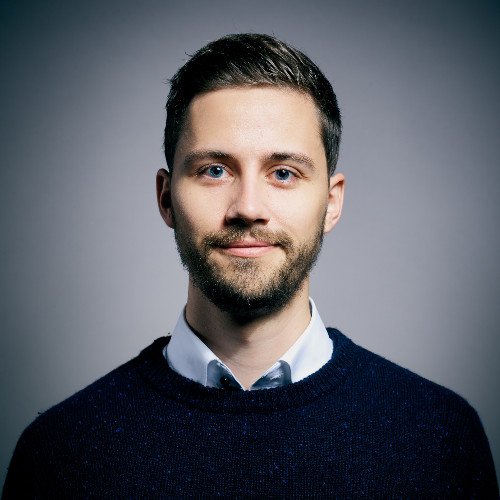 Dr. Retterath has led several investments for the Digitial West unit and sits on the boards of notable portfolio companies Aleph Alpha, Energy Robotics, and Mostly AI. If this wasn’t enough to make the grade, Andre is credited with playing a vital role in Earlybird’s investments in Getsafe and DeepCode, a static code analysis company that was acquired via a share deal by Snyk. 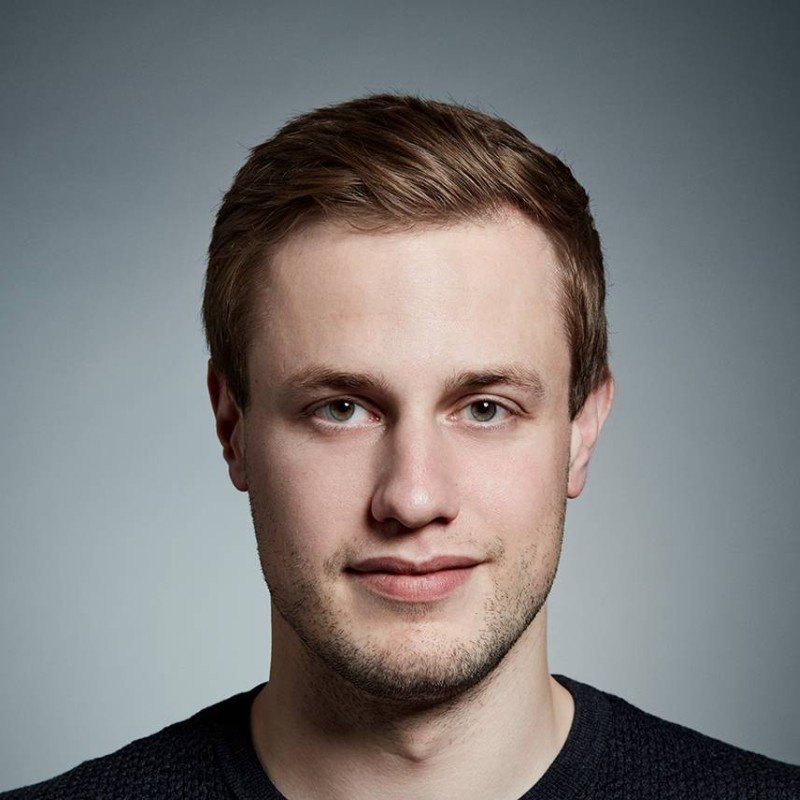 Beginning his career with Earlybird in late 2017, Paul Klemm concentrates his efforts on product-led B2B SaaS companies, on both the infrastructure and application sides of the coin. His work with Earlybird has seen ongoing support for/with portfolio companies HiveMQ, Simscale, Remberg, and edyoucated.

Clearly no wallflower, Earlybird is quick to credit Paul’s gregariousness in connecting with the founders of a pre-Series A round funded Aiven at Slush in Helsinki some years Prior. For the sake of context, Aiven completed a $210 million Series D round in May of this year at a $3+ billion valuation.

As of late, Klemm has been leading Earlybird’s charge in climate impact initiatives and notes an ever-increasing interest in the field of spacetech, evidenced by the firm's continued commitment to Munich-based Isar Aerospace.

Both Klemm and Retterath will remain committed to the firms' investment team, although who’s on bass and who’s on guitar is still up in the air. 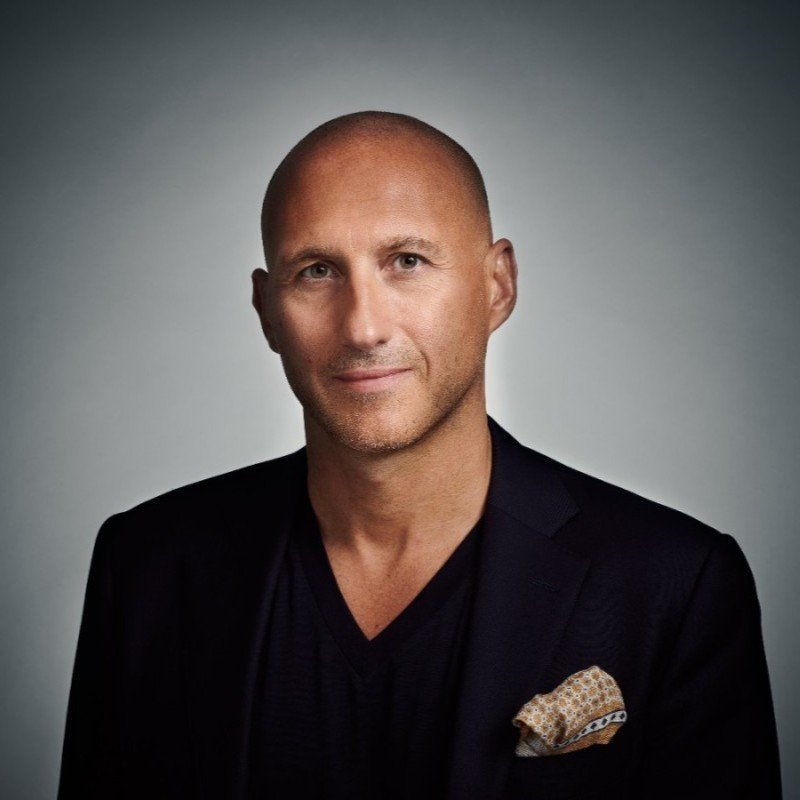 Rounding out Earlybird’s Partner power trio, clearly, 20+ year veteran Vincenzo Narciso with be sitting behind the kit and operating with the investor relations team. Having sat on both sides of the table as LP and responsible for investor relations, Narciso’s financial industry CV reads (almost) better than Keith Moon’s double bass fury. Previous positions include Managing Director, Head of Private Markets with UBS, and Managing Director at The Carlyle Group.

While the office decore may be new to Narciso, the relationship between Earlyird co-founders and Partners Hendrik Brandis and Christian Nagel stems back to 2005 when he headed oversaw the global Venture Capital program at Swiss Re.

The Digital West team at Earlybird has most recently opened an office in Paris and is now comprised of 31  individuals who remain committed to the firm’s hands-on approach. With the Digital West team having recently closed its oversubscribed seventh fund at €350 million, funds have already been deployed to Aiven, Getsafe, and Upvest, thus demonstrating a commitment to later-stage investments.

And uh, wait a minute now, there is one more thing. Seeking to fully focus on his impact investing activities including Leaders for Climate Action and Pirate Impact, Earlybird General Partner Dr. Fabian Heilemann will step back in his day-to-day responsibilities with the firm and transition to a Venture Partner role.

Today the sun rises a bit earlier in Berlin as Earlybird spreads its wings with three new Partners
Comments
Follow the developments in the technology world. What would you like us to deliver to you?
All