Estonia and UK-based investment app Lightyear has raised $25 million in a Series A equity round. The funding was led by Lightspeed Venture Partners and backed by Richard Branson’s Virgin Group. The company’s seed investors, Mosaic Ventures, Taavet+Sten and Metaplanet also took part in the round alongside a number of new and existing angel investors. The fintech had earlier raised £1.5 million in pre-seed funding in 2021. 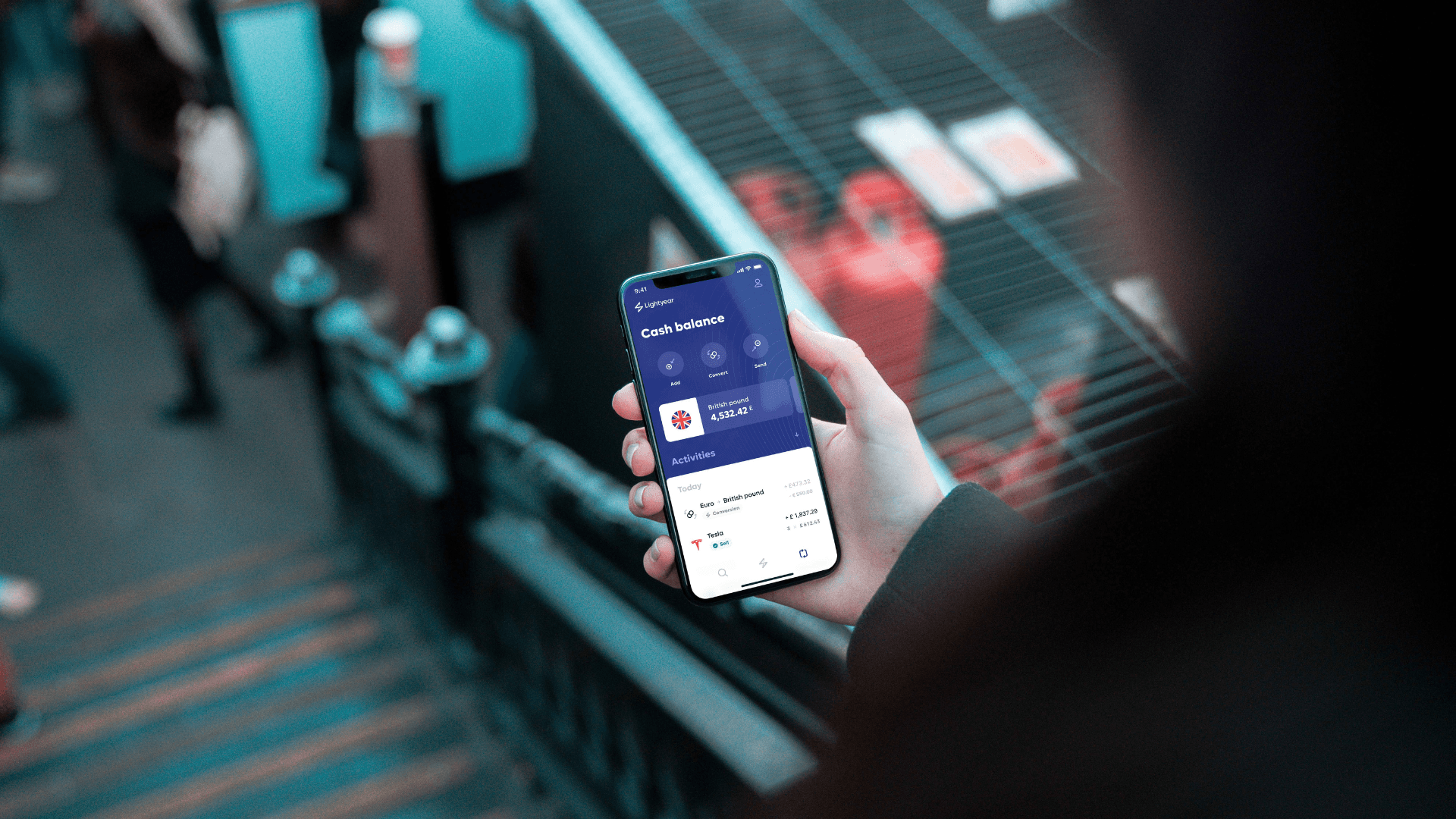 Lightyear has also made inroads into 19 European markets, just nine months after its launch in the U.K. Countries part of this first European rollout include Ireland, the Baltics, and most of Western Europe, including Spain, Germany, Italy, Portugal, the Netherlands and France. Lightyear also has its sights set on non-Euro countries next, including Sweden, Norway, Romania, Poland and Hungary.

Traditionally, if investors in Europe want access to international markets they are hit with transaction and custody fees but most notably, hidden foreign exchange fees. Founded by ex-Wise duo Martin Sokk and Mihkel Aamer, the startup aims to bring a global mindset to the European investment world. With the platform’s multi-currency accounts, where you can add, hold and invest in different currencies, Lightyear bridges the gaps between international markets for customers.

The new European launch will enable customers from 19 different countries to now access thousands of U.S. and European stocks in addition to Exchange Traded Funds (ETFs).

As hybrid and remote work expand globally and seamless money exchange becomes the driver of this change, Lightyear’s model is expected to do well.

Since launching in the U.K. market last year, the company has tripled its stock universe, launched a social investment feature - Lightyear Profiles - and added a suite of new products to bolster its data and education offering, all accessible in the app for free.

Martin Sokk, co-founder and CEO at Lightyear said: “Nine months ago, we launched our app in the U.K. to initial wait listers. Fast forward to now, and we’ve secured a European licence that enables us to launch across the continent and raised one of the largest Series A rounds in 2022. But, our goal remains the same: to give all of Europe access to the world’s markets without hidden fees and to make investing easy for everyone.”

Nicole Quinn, partner at Lightspeed added: “Having lived and worked on both sides of the pond, I’ve seen first-hand the pain points for Europeans trying to access the financial markets as easily as their counterparts in the U.S. Lightyear is trying to fix this with a platform that customers not only love and trust, but one that understands the nuances between different regulations, languages, exchanges and cultural investing norms. There is no single neobroker offering products across the continent right now, and the potential is enormous.”

1 like
1
Where’s Richard Branson putting his money? Lightyear, founded by ex-Wise duo, rakes in $25 million to launch in 19 EU countries
Comments
Follow the developments in the technology world. What would you like us to deliver to you?
All