In order to further the development of the Munich-based company's technology and expansion plans, particularly in the US and Asia, Blickfeld has secured €15 million in debt funding via the European Investment Bank.
Dan Taylor 19 July 2022
Share
Facebook Twitter Linkedin

With the new funding, the company plans the continued development of its autonomous mobility and IoT applications-focused sensors and software solutions alongside international expansion efforts, particularly in the US and Asia.

Founded in 2017 by Dr. Mathias Müller, Dr. sc. Florian Petit, and Rolf Wojtech, Blickfeld, which translates to 'field of view', specialises in producing one of, if not the, key components in autonomous transportation; high-resolution 3D sensors (and the associated software to make sense of the gathered data) that essentially act as the ‘eyes’ of the vehicle. 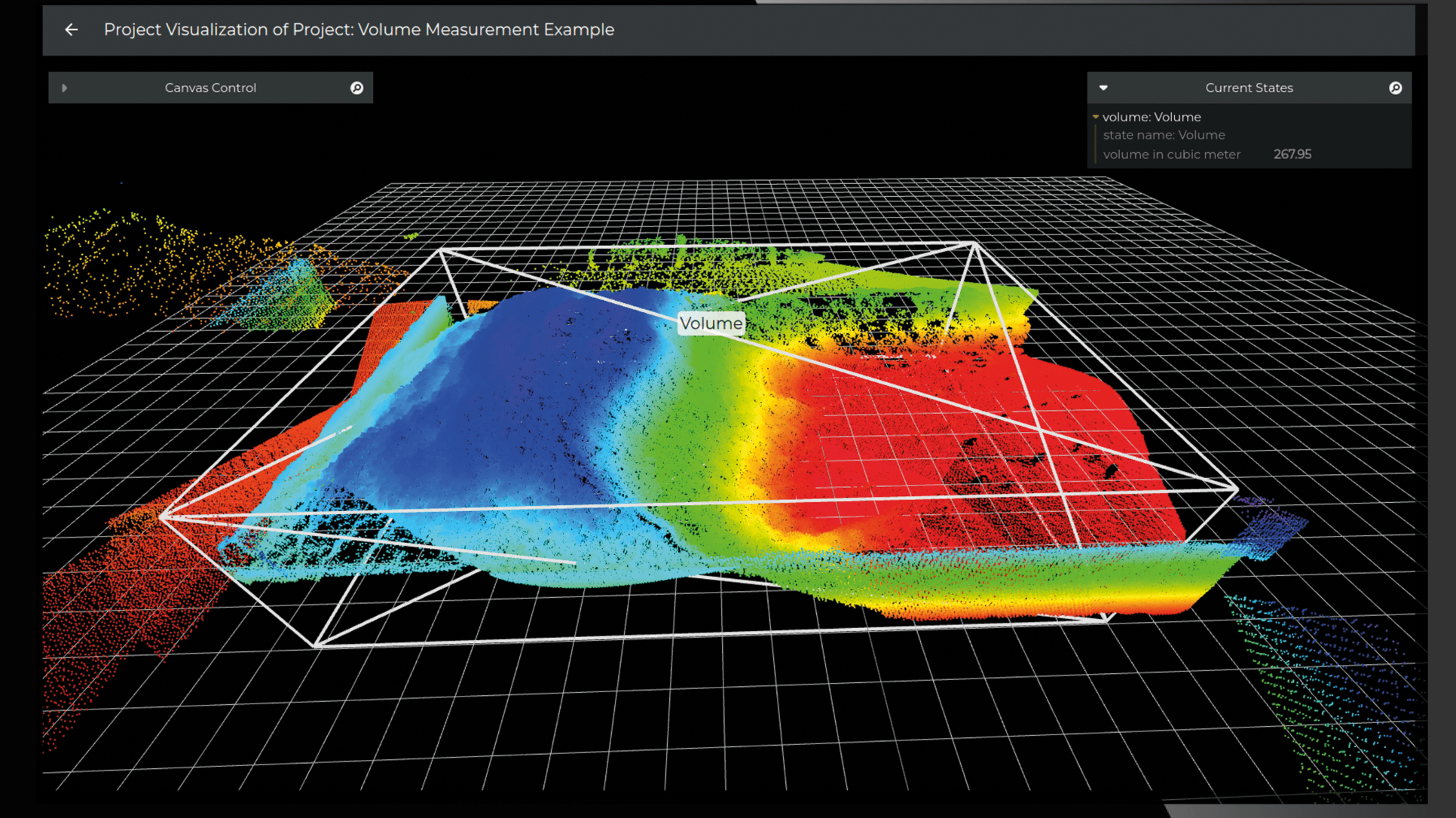 However, the applications of LiDAR technology don’t simply stop and start with mobility, as the sensing technology has found use in smart city management, industrial applications in the areas of warehousing, construction, and mining areas, and naturally, the security sector with its ability to detect, tally, and track just about anything that passes through its field of vision.

“The EIB’s support is testimony to Blickfeld’s maturity as a company and the confidence that those responsible have in the potential of our LiDAR technology. The capital provided by the EIB is the ideal financial instrument for us to expand even faster,” commented Müller. “We are convinced that our LiDAR solutions will make a real difference for many industries and we are very pleased that the EIB has recognised an important innovative technology that will strengthen Europe’s position as a key centre of industry and business.”

LiDAR sensor and detection software maker Blickfeld scans €15 million via the EIB
Comments
Follow the developments in the technology world. What would you like us to deliver to you?
All

NEXT
Aging like a fine wine: catch Vivino founder Heini Zachariassen sharing the Danish scale-up's fascinating story
Last May at the Tech.eu Summit, we had the…
Robin Wauters