For better or for worse, I was born in and spent the better part of my 20s living in America. It wasn’t until I was in my early 20s that I first set foot en Europa (France, to be specific), and I was too young and surrounded by other Yanks to quite understand the rolling of eyes we were oft met with at any eatery.

Along with the typical ignorance/arrogance that accompanies many the American in Europe attitude, there’s the volume of the voice. It never really registered with me until moving to Vienna some 15 years ago when a dear friend politely leaned over to me and said, “If you can’t hear anyone else talking in the room, you are the loudest person.”

This struck such a chord with me that I’ve spent all my days between then and now not only successfully eliminating the nasality of my upstate New York accent, but also actively listening to adjust the volume of my voice.

But it’s not always the fault of the American. Or the Brit. Or the Norwegian, to be fair. We are birds of a feather and adjust the volume(s) of our voice accordingly. Spend enough time being confronted with blaring music and yelling conversations long enough, and a “raised voice” can become a “normal voice” quite quickly.

To put that into perspective, anything above 85 dBA is classified as potentially damaging to the ear over time, and 110 dBA is the same sonic output equivalent of a jackhammer.  In a restaurant. Ouch. And those are just the levels diners (typically an hour or less) experience, say nothing for the service industry workers who are exposed to these levels for 8+ hours a day.

On the other side of the Atlantic, while things tend to be a bit quieter, I challenge you to visit any London pub on a sunny Friday, Saturday, or Sunday and take readings any less than that of their American counterparts.

It’s no secret that type, tone, and particularly volume levels will have an effect on consumer behaviour. This is an undisputed fact. But until now, it’s really been down to a dedicated floor manager, be that at a restaurant, Hotel, or retail outlet to either follow a strict corporate mandate (because we’ve all adhered to that playbook to a T 100% of the time, right?) about what to play, when to play it, and how loud to play it.

One size does not fit all.

Enter stage left, Oslo-based Waved, a startup that's just raised €1 million in a seed funding round and using “smart” audio sensors that are connected to an existing sound system and automatically analyse and adjust the volume of any pre-defined zone automagically. 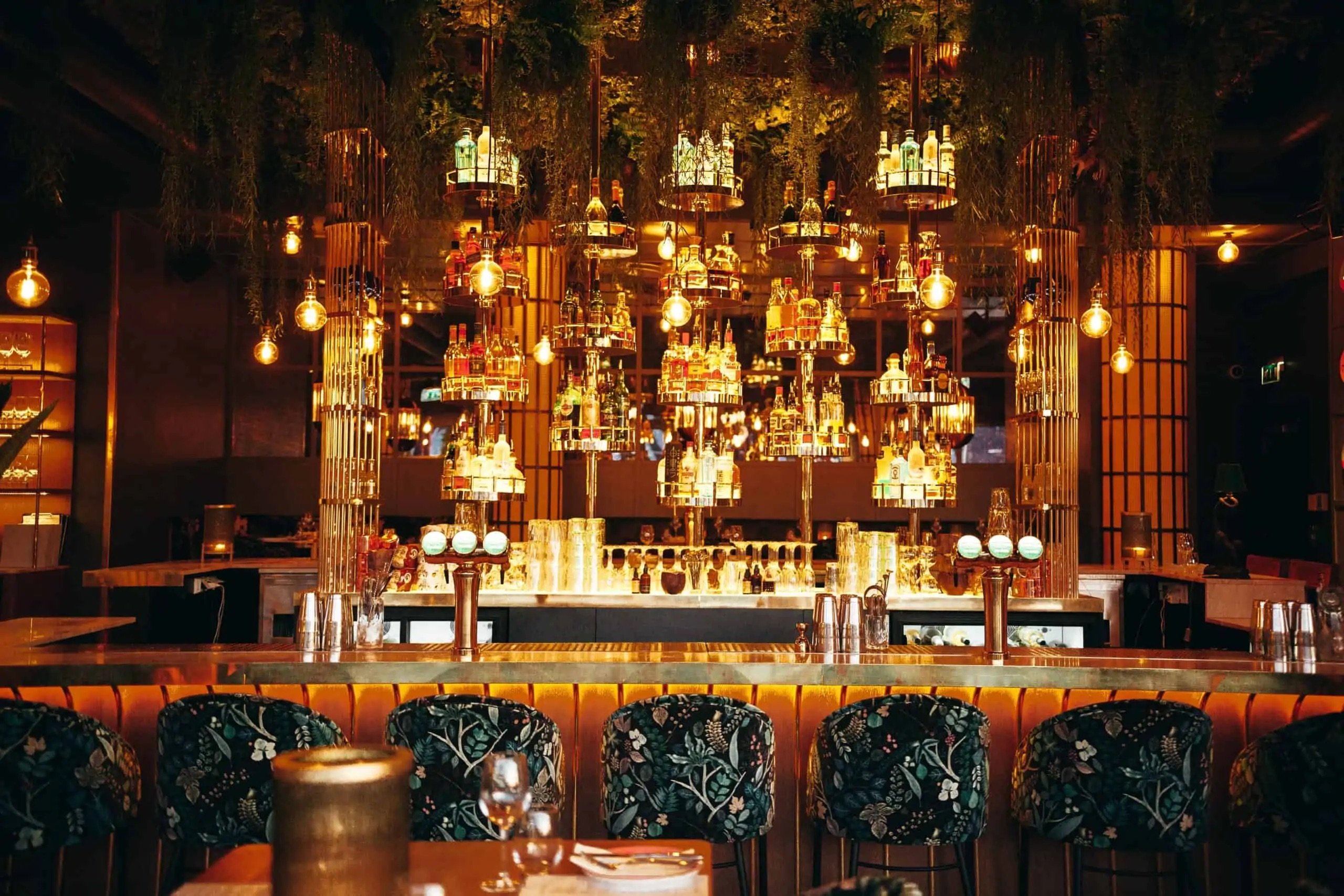 For example, according to Oslo’s trendy Amazonia by BAR general manager Bo Vivike, the location will serve between 300 and 400 guests across its indoor/outdoor restaurant and bar. This makes up for 4 independent zones of music that, to achieve the optimal dining experience, one that encourages patrons to stay longer, thus spending more, the music volume must match the crowd. And it’s not just a dining crowd, there’s also the progression of the evening.

“Our guests come to dine before the mood rises slowly and then party through the night. We’re a hybrid between restaurant, bar, and nightclub,” explained Vivike.

But not just for diners, Waved is also targeting hotels and retail locations, allowing these places of commerce to not only fine tune the tunes, but, and here's the crucial part, providing end customers with analytics about what worked best and when, allowing for further refinement of the audio to POS conversion process.

My friend Nick says that this is a solution seeking a problem, but he also happens to be one of the best listeners I know. The kind of guy that could hear a pin drop in a bucket in the middle of a hurricane. As for yours truly, I can't wait to either get to the Nordics to hear Waved in action myself or, can think of more than a few London-based locations I'd like to introduce these folks to.

Norway’s Waved sounds good to investors, tunes in €1 million
Comments
Follow the developments in the technology world. What would you like us to deliver to you?
All