Tech.eu Insights creates insight and guides strategies with its comprehensive content and reports. Browse popular Insights content.
Examine the effects of the latest technology with the Tech.eu lens, see the details and create powerful strategies. Take immediate action to access exclusive articles and reports.
Review Advantageous Packages
Does your company have Insights access? Check it
Metaverse

Tallinn-based gaming tech focused on bringing cross-platform avatars to VR and beyond, Ready Player Me has raised $56 million in a Series B round. 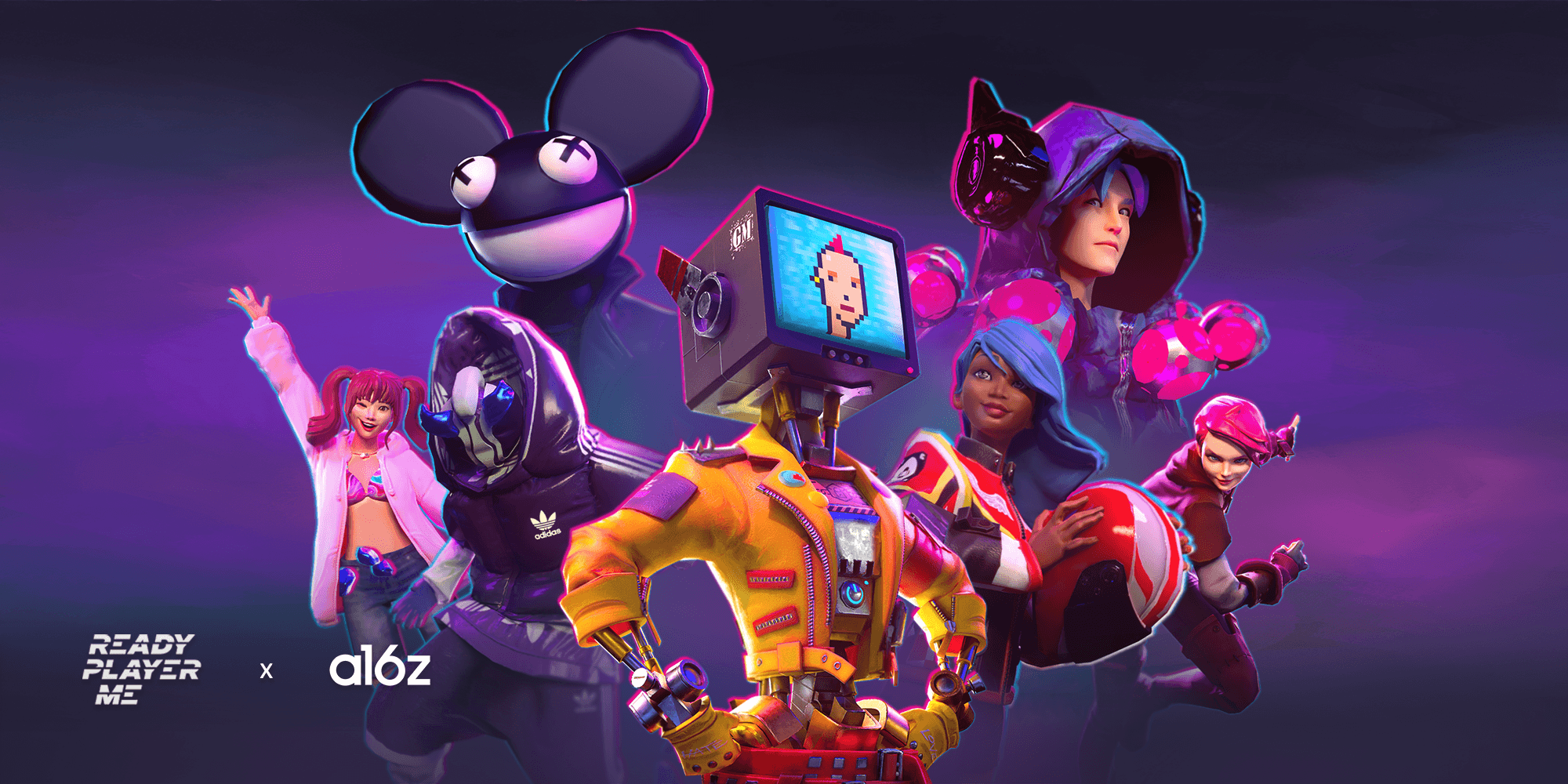 According to the company, the Series B represents the largest single investment yet, bringing Ready Player Me’s overall outside funding to $85.5 million following a $13 million Series A raised in December 2021.

The funds will enable the company to continue scaling its avatar system to make it more flexible for developers, create new tools to help developers monetise with avatar assets, and build tools for individual creators to take part in the cross-game avatar marketplace.

Founded in 2014, Ready Player Me offers developers a ready-made avatar system to allow users to have a persistent online identity. It is generating avatars based on a single user photo, something that runs across desktop, web, and mobile. The company is looking at bringing fashion brands into the fold so users can purchase digital accessories, including brands such as Adidas, New Balance, Dior, Pull&Bear, and Dune film outfits courtesy of Warner Brothers.

According to the company, over 3,000 apps across both Web2 and Web3 use its cross-platform avatar system, including VR social platforms such as VRChat, Spatial, vSpatial and Somnium Space.

Ready Player Me co-founder and CEO Timmu Tõke said: “What will unlock the true metaverse experience is interoperability between games, worlds, and applications and consistent identity for users across all experiences. We think it's essential for virtual worlds users to create an avatar they love and buy avatar skins and accessories that work across the metaverse and are not stuck in one game.”

“Ready Player Me is loved by both developers and players as the largest platform for avatar-systems-as-a-service and is well on their way to building the interoperable identity protocol for the open Metaverse,” said Jonathan Lai, general partner at Andreessen Horowitz.

Building a more connected virtual world, metaverse avatar platform Ready Player Me tops ups with $56 million
Comments
Follow the developments in the technology world. What would you like us to deliver to you?
All