Reviewing the footage from the eye in the sky, Everyangle raises €2.7 million

With the number of CCTV cameras deployed globally set to double from 1 billion to 2 billion in the next 3 years, Everyangle is employing computer vision to help brick-and-mortar retailers make the most of hours and hours of CCTV footage
Dan Taylor 31 October 2022
Share
Facebook Twitter Linkedin

Dublin-based Everyangle has raised €2.7 million in a new funding round aimed at product development and ramping up both sales operations and employee headcount as the company gears up for further US and UK market expansion. The startup uses AI to analyse CCTV footage for “events of interest”.

Everyangle’s €2.7 million unidentified round was co-led by Sure Valley Ventures, Act Venture Capital, and Furthr VC and with participation from (naturally) Enterprise Ireland.

If you’re not at home right now, chances are there’s a camera somewhere, somehow trained on you. Or perhaps you live in your own reality show, in which case, you’re on camera right now. Either way, with the number of CCTV cameras deployed globally set to double from 1 billion to 2 billion in the next 3 years, that’s enough video footage generated to sink the Titanic 10 times over. Or more. If footage could sink a ship. But I think you get where I’m going with this. 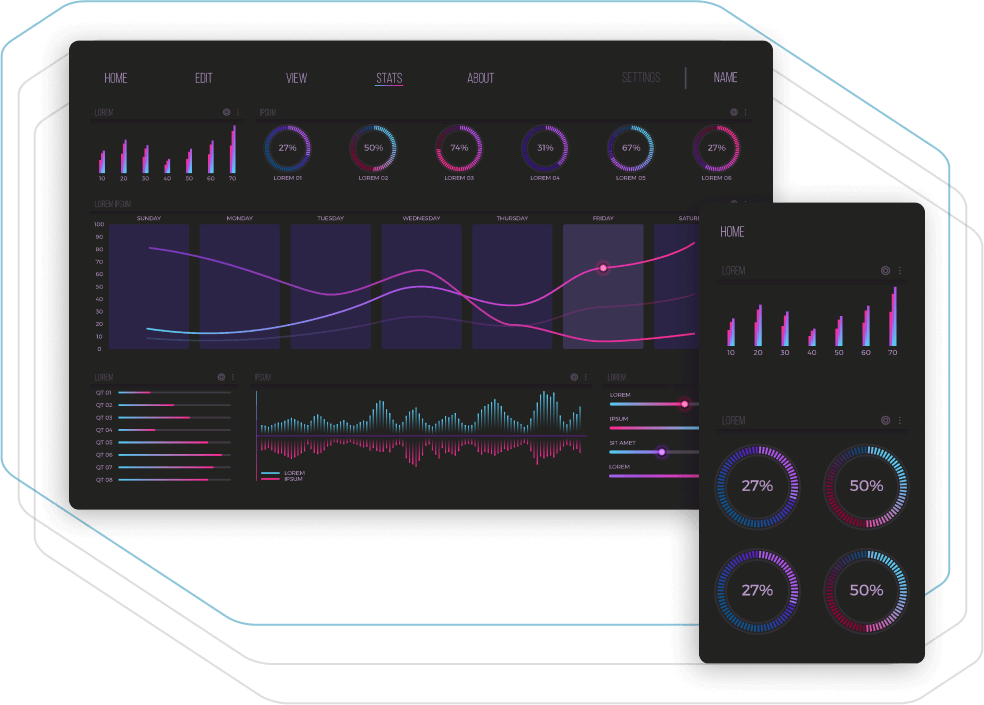 According to Everyangle, less than 0.1% of CCTV video captured is ever reviewed by a human being, meaning, that’s a lotta wasted power and storage just for nothing. And this is the waste that Everyangle is aiming to convert into meaningful metrics, particularly for brick-and-mortar retail stores, hospitality venues, and petrol/convenience/off-license shops.

Ranging from customer insights to loss prevention, to operations optimisations, Everyangle is angling to cover every, well, angle.

“With the number of CCTV cameras set to grow by 100% globally, our platform is becoming ever-more critical to ensuring retailers, hospitality venues, and convenience service stations can leverage at scale all of their video data to improve the in-store customer experience, reduce theft and fraud, and deliver real operational cost savings,” says Everyangle CEO David Owens.

Reviewing the footage from the eye in the sky, Everyangle raises €2.7 million
Comments
Follow the developments in the technology world. What would you like us to deliver to you?
All

NEXT
Vypr strikes gold with £3.4 million as it gears up to scale its product intelligence platform
Manchester-based consumer insights platform…
Dan Taylor