🎙️ Back to the Origin: Index launches second seed-stage focused fund at $300 million

London-based Index Ventures is reaffirming its commitment to helping founders get their ideas off the ground and prepare for the road ahead with the launch of its second dedicated seed fund, Origin II at $300 million. The industry-agnostic fund will focus on supporting companies primarily from Europe and the U.S., and, collaborating with other seed funds, solo GPs, and angel investors, offer ticket sizes up to $5 million.

Since 1996, Index Ventures has assembled no less than 20 funds, accounting for $13 billion, and has a portfolio that counts a host of household names including Figma, Deliveroo, Wise, and Revolut, all companies they supported at seed stage. In fact, 75 percent of Index’s initial investments in a company are made at the seed or Series A round. 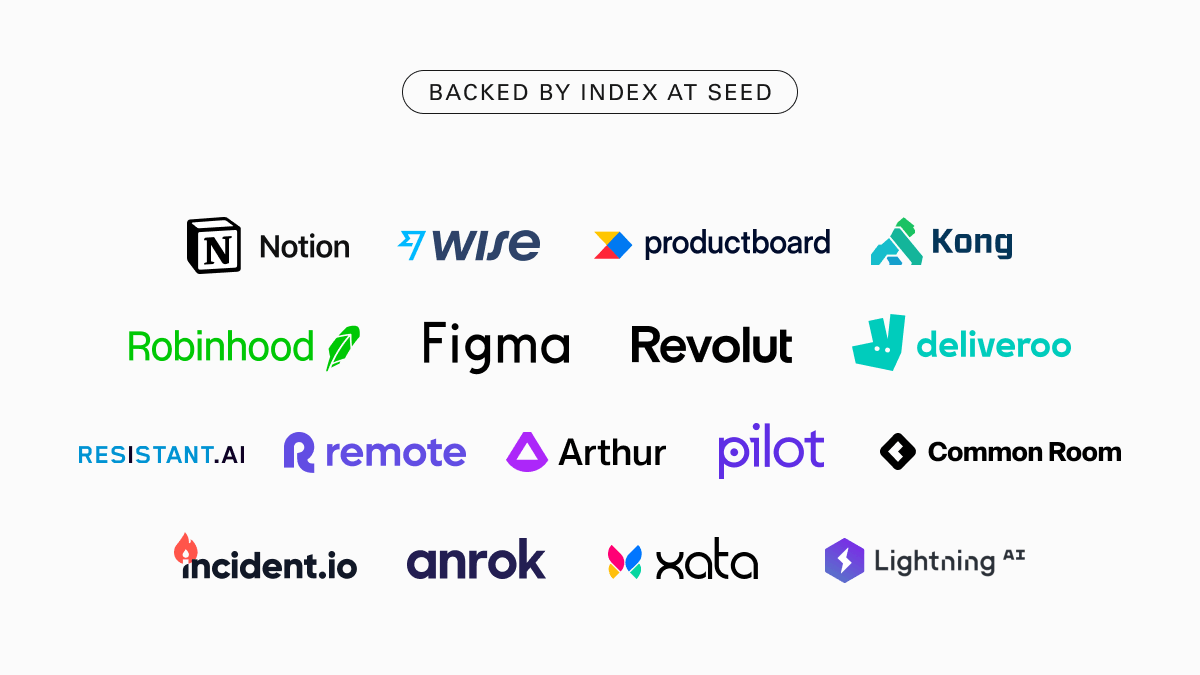 Announced in early April of 2021, Index Ventures’ $200 million Origin I fund has made investments in 32 startups across Europe and the U.S. including leading both seed and Series A rounds for London’s incident.io, Berlin’s Xata, and co-leading topi’s pre-seed and Series A round in conjunction with Creandum.

While we’ve seen a noted cooling of European venture dealmaking, becoming apparent in Q3 of this year, when speaking to Index Ventures Partner Hannah Seal, she sees this as a good thing. “The quality of founders is better than ever, and the tourist investors have receded,” said Seal in an interview with Tech.eu.

Likewise, in recent years one phrase we’ve heard time and time again is ‘the war for talent’, yet now with a seemingly unending stream of layoffs news, Seal sees a rare opportunity in today’s landscape, “Right now, there’s an incredible opportunity for founders to attract talent that was previously unavailable.”

And it’s exactly these types of opportunities that Index is aiming to help seed-stage companies not only recognise, but capitalise on.

In addition to providing working capital, the firm is offering its seed-stage house blend of support provided by experienced investors, strategists, and a global network built over the course of some 30+ years. One offer, in particular, is highly relevant in today’s market, a dedicated recruiting team that will partner with founders to develop strategies for recruiting and hiring early employees.

If history has shown us nothing else it’s that economic downturns are the perfect time to found a company. Airbnb, Adyen, Slack, Skype, Spotify, and even Google, were all founded at times when markets were less than riding high (or just about to melt), and founders’ laser focus and the agility and resiliency of a company proved to be worth their weight in gold. And then some.

Index Ventures now is the time for the next wave of these household names and putting their money and resources where their mouth is.

Bonus Material: Hear more on the what and why behind Origin II in a short interview with Tech.eu's Dan Taylor.

🎙️ Back to the Origin: Index launches second seed-stage focused fund at $300 million
Comments
Follow the developments in the technology world. What would you like us to deliver to you?
All