As Europe stares down an energy crisis, Sympower brings Series B to €25 million

Offering automated flexibility capabilities to temporarily adjust the power of systems, machines, and processes when a power grid is out of balance, Amsterdam's Sympower has added another €3 million in a Series B extension.
Dan Taylor 21 November 2022
Share
Facebook Twitter Linkedin

Amsterdam’s low carbon grid-balancing services provider Sympower has added an additional €3 million to its Series B funding round, now hovering at €25 million.

The additional capital follows a €22 million unclassified raise announced in July of this year.

The €3 million extension arrives via lead investor in the July round, Activate Capital, with participation from Rubio Impact Ventures and PDENH. The initial portion of the Series B round also saw investment from Expon Capital and Rockstart.

In a nutshell, Sympower utilises automated flexibility capabilities to temporarily adjust the power of systems, machines, and processes when a power grid is out of balance. An additional benefit to providers, Sympower’s software solutions, provides customers with a service that works towards a fully-renewable grid.

As of March 2021, Sympower was active in Finland, Sweden, and the Netherlands, however, the €22 million Series B saw the company partner with Israel’s Independent System Operator (ISO), Noga, to help system operators stabilise the country’s electricity grid during times of peak energy demand. 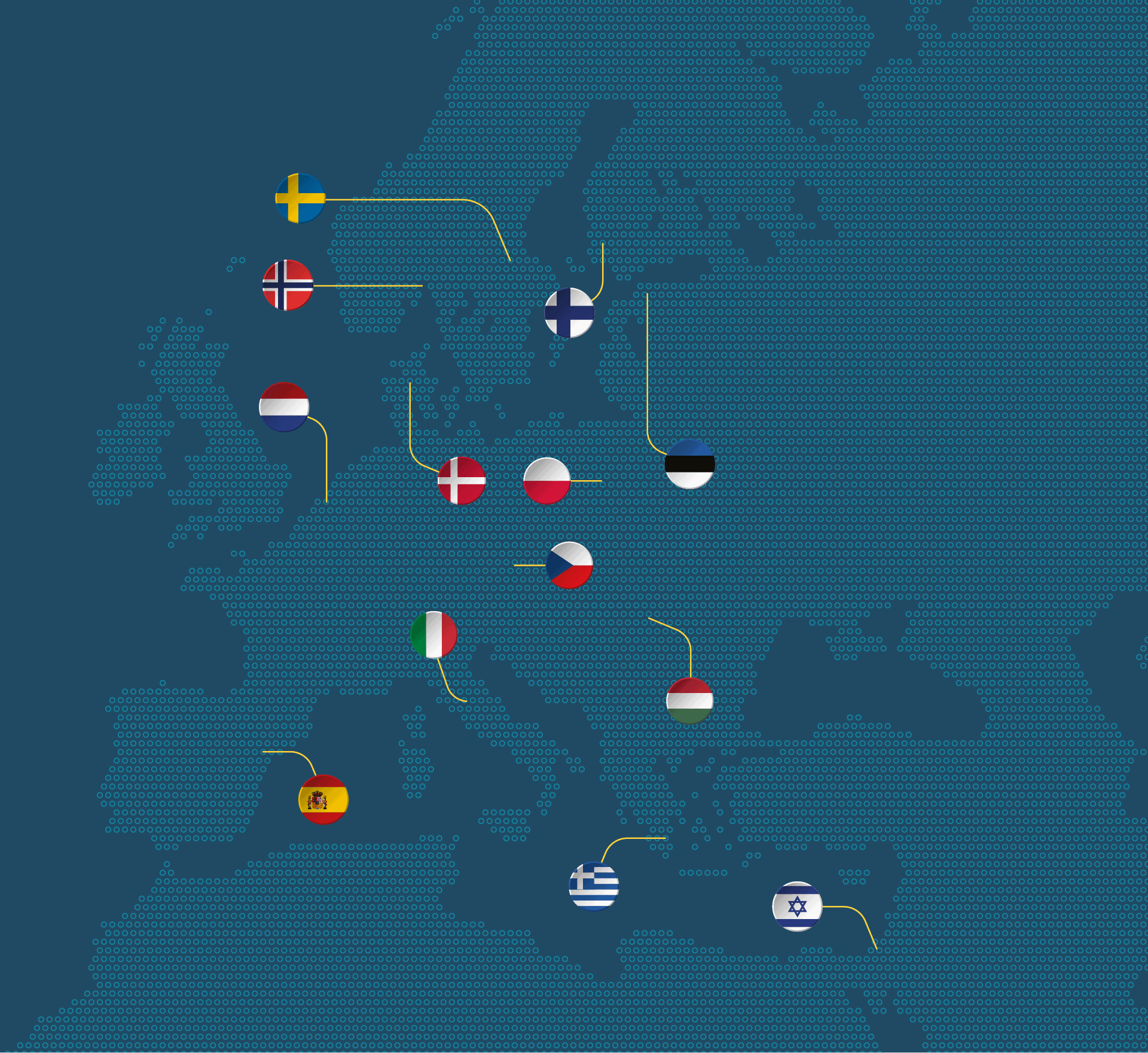 The Series B extension is aimed at repeating the process albeit in the Greek market alongside strategic plans in additional key markets across Europe including Italy, Poland, Hungary, and the Czech Republic.

“As we offer our flexibility services to more of Europe, we are grateful for the continued support from our investors,” commented Sympower founder and CEO Simon Bushell. “This trust has allowed us to further our ambitions as we implement our growth strategy, help overcome the current energy crisis and secure a climate-positive future for Europe.”

Sympower counts over 100 employees on its roster and has just shy of 1GM of distributed energy assets under management across just under 200 industrial and commercial clients. In 2022, Sympower received a B Corp certification.

As Europe stares down an energy crisis, Sympower brings Series B to €25 million
Comments
Follow the developments in the technology world. What would you like us to deliver to you?
All