Report tells Benelux's unicorn narrative: how the home of TomTom slashed time-to-$1bn by half

Antler is today publishing its 2022 Unicorn Founder roadmap for the Benelux region.

The review takes into account 33 unicorn valuation startups produced from Benelux and 22 companies that are expected to achieve unicorn status.

It reveals the $1 billion+ valuation is on average being achieved in half the time it took 30 years ago. 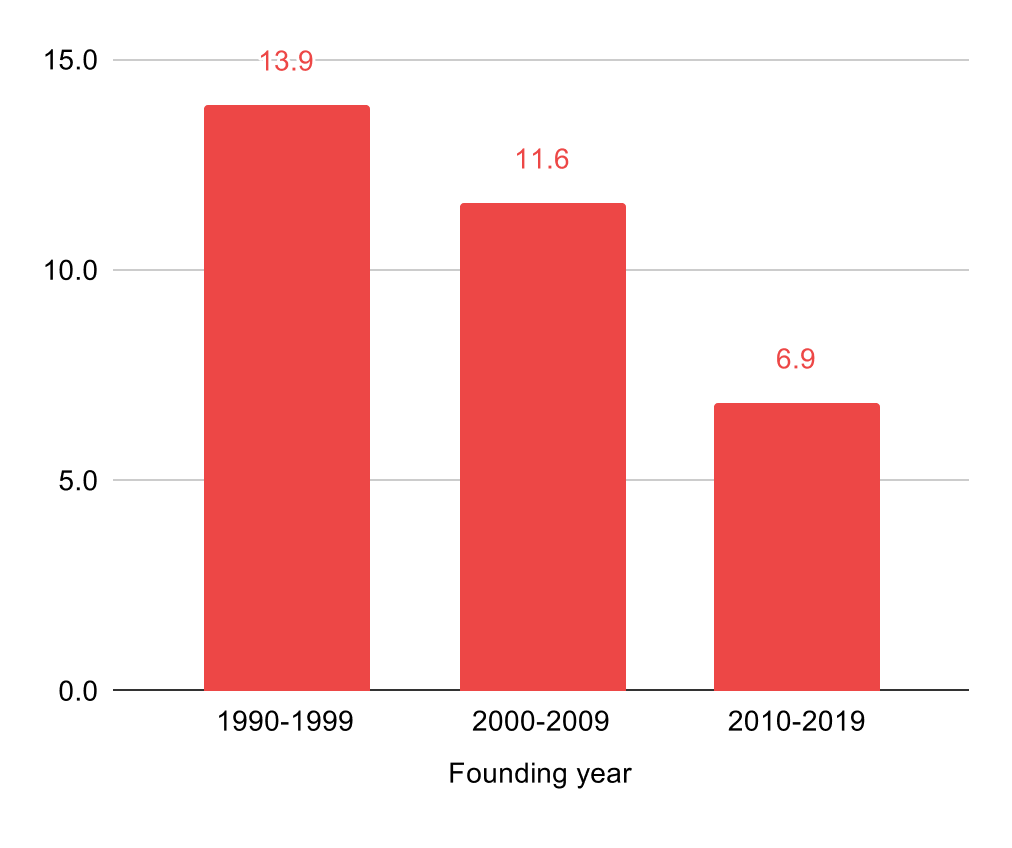 The Benelux economic clusters of Brussels, Amsterdam and others have increasingly found their stride.

Following Brexit in 2020, London's decline as a European powerhouse has aided their prominence, though some might recall earlier Benelux success stories.

There's TomTom, whose in-car GPS platform went truly mainstream in 2004 but which took 14 years to achieve exits for its investors, which came with its acquisition by Bridgestone Europe in early 2019.

More recently, there's been the back-of-house kitchen to delivery manager Deliverect and smartphone grocery fulfilment service Picnic (both 4 years to exit), among countless others.

Despite industry efforts, the gender gap remains — just 4% of the 71 Benelux unicorn founders covered by Antler's report were women.

Drill down further and it's clear unicorn valuations often happen for Benelux founders who possess a Masters-level university degree (50.9% of unicorns), though there's success stories also for founders without any degree (10.5% of unicorn founders.) 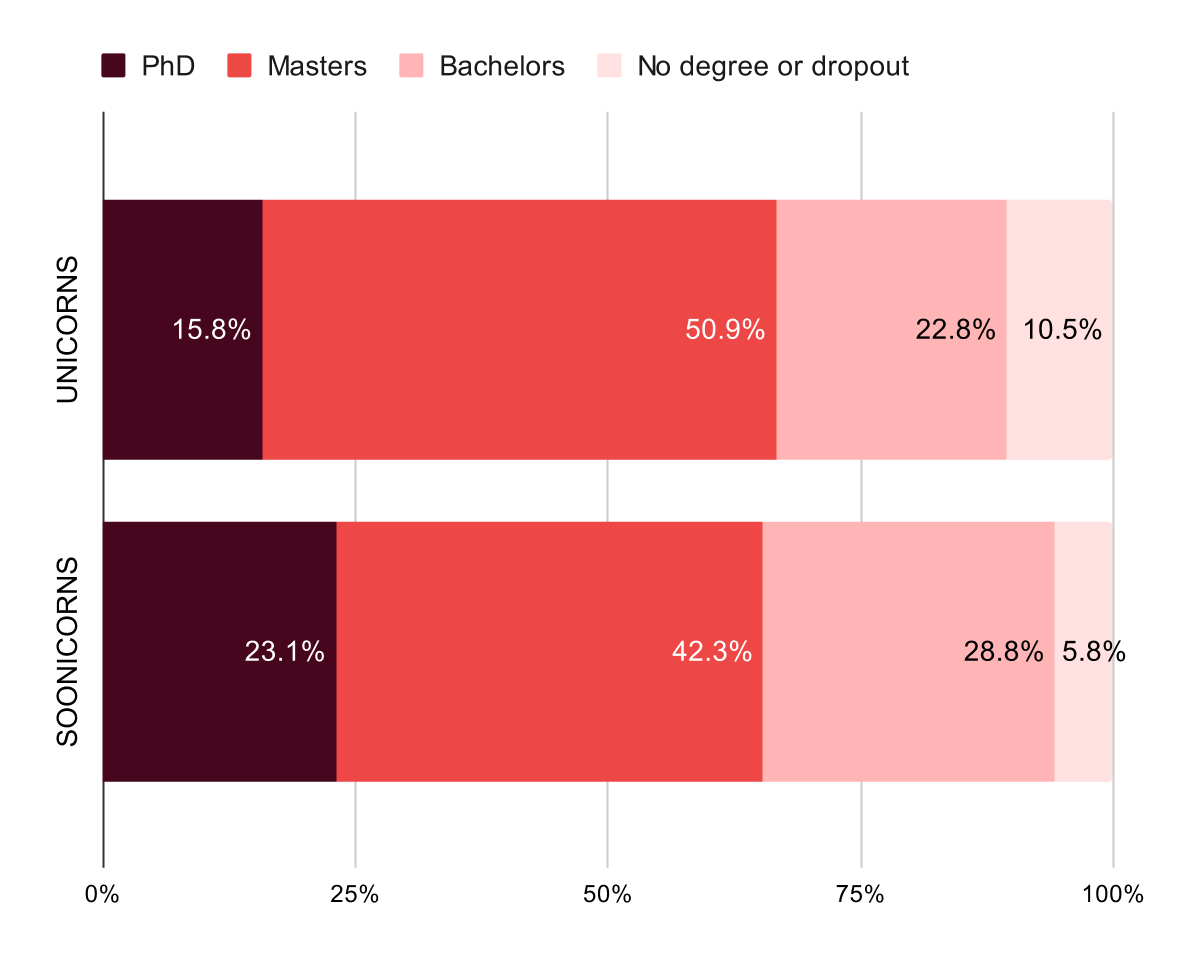 In terms of the investment split, the US was responsible for 38% of Benelux unicorn funding followed by the Netherlands with a 13% share. Some 10.6% of venture inflows stemmed from the UK, followed by Belgian investors (6.9%), France (6.5%) and Germany (5.6%).

Report tells Benelux's unicorn narrative: how the home of TomTom slashed time-to-$1bn by half
Comments
Follow the developments in the technology world. What would you like us to deliver to you?
All

NEXT
Greek startup Shuttle Catheters takes first place at the 2022 InnoStars Awards
In a showcase of the finest healthcare innovations in Central, Eastern and Southern Europe,…
Dan Taylor