Founded in 2018, Objectiv welcomed an $800,000 angel investor round in March of that year that saw River Venture Partners and the firm's founder and Managing Partner Herman Kienhus back the company. The small team went about the business of using AI to help customers extract valuable and actionable insights from their data. This offer, according to Hoogstedler, resonated particularly well with enterprise customers. 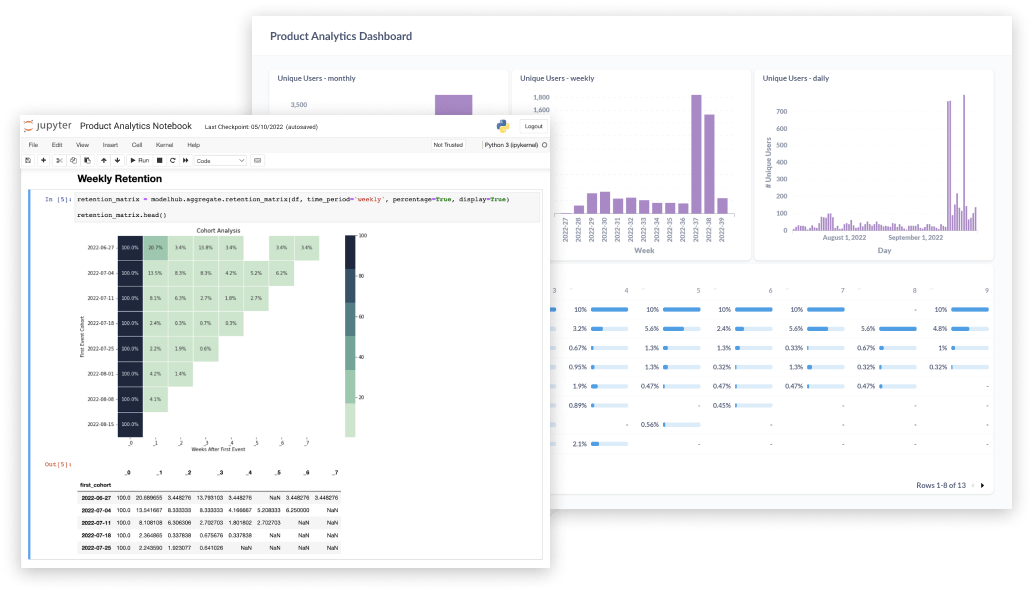 And then comes the big gamble. As disclosed in the LinkedIn post, Hoogsteder outlines the company’s pivot in mid-2021 from, “continuing to build our product on top of existing solutions” and deciding to “rebuild the way analytics data is captured in the best possible way to enable AI.” Naturally, a restructuring of this manner, “also meant making hard decisions on restructuring the team, and with a smaller group of people going back into build-from-zero mode.”

According to Hoogsteder, things were looking bright for the company, with the retooling offering benefits to clients ranging from fintech to gaming to e-commerce.

Where the company faltered was in the go-to-market implementation, with Hoogsteder noting that, “the data teams that loved the prospect of better data, had to convince their wider engineering teams to implement the product, which took time.”

Now toss the current state of the market into the mix, and well, you can see the ingredients for the perfect storm brewing quickly. According to LinkedIn Objectiv houses (housed) 19 employees, with the company using its remaining runway to, “help the team find new roles and are happy to see them start at cool startups right now, where they will rock without a second of doubt.”

It’s never a good day when you see a shop shutter its windows, but from this author’s point of view, it’s about as graceful of a bow out that one can expect. As far as Hoogsteder is concerned, don’t count him out of the game yet, signing off his LinkedIn post with, “There is just nothing like building a company from zero. Which just very likely, won’t have been the last time ;-)”

Mission concluded: Utrech-based Objectiv to shut down
Comments
Follow the developments in the technology world. What would you like us to deliver to you?
All