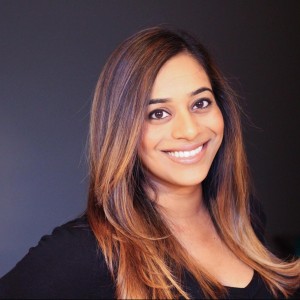 Editor’s note: this is a syndicated article from Crunchbase News, written by reporter Sophia Kunthara

Identity verification startup Onfido has raised $100 million in a new round of funding.

Onfido uses artificial intelligence to analyze a person’s facial biometrics and compare it to government-issued IDs to verify his or her identity. This round, which was led by TPG Growth, brings Onfido’s total funding to $200 million, according to the company.

Now that the COVID-19 pandemic has restricted physical interactions, there’s an even greater need for fast and secure digital access, the company says.

“This proliferation of digitization is only just starting,” Kassai said in an interview with Crunchbase News. “What’s been happening the past couple of months is accelerating.”

Kassai pointed to banks as an example of businesses doubling down on digitization. Because of the COVID-19 pandemic, people are no longer going to bank branches to open accounts, and banks need a way to verify identities.

Onfido ended up partnering with TPG Growth to lead the round, which Kassai described as competitive, because of the “sheer scale and breadth” of its portfolio. The firm’s long-term vision and shared vision around identity were also important factors, Kassai said.

The new funding will be used to invest in machine-learning technology, consolidate existing markets and keep up with demand in new areas, according to a statement from the company. In terms of expansion, the United States is Onfido’s key core market, followed by Europe (the company wants to expand into Germany) and then Southeast Asia.