The online food ordering wars in Europe are heating up: Just-Eat just went public and boasts a £1.37 billion ($2.3 billion) market cap, while Takeaway.com just overtook Germany's Lieferando and raised $103 million. Cue Delivery Hero, which has just announced that it has raised another $85 million in funding in a Series F round, after securing $88 million back in January.

All in all, Delivery Hero has now raised about $285 million in funding in total.

The name of the latest investor wasn't disclosed, but we'll wager a bet and say that it's Tiger Global.

Either way, lots of money flowing into these startups from different directions. 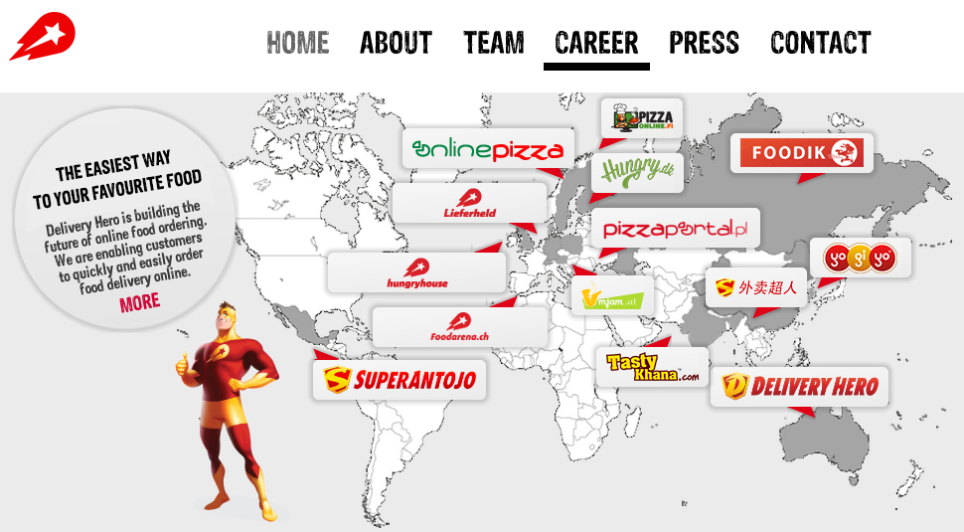 Online food ordering startup Delivery Hero scores another $85m, bringing its total raised to $285m
Comments
Follow the developments in the technology world. What would you like us to deliver to you?
All

NEXT
The 7 faces of London's tech scene
Editor's note: This is a guest post from James Wise, an early-stage investor at Balderton Capital who formerly worked in social enterprise,…
James Wise