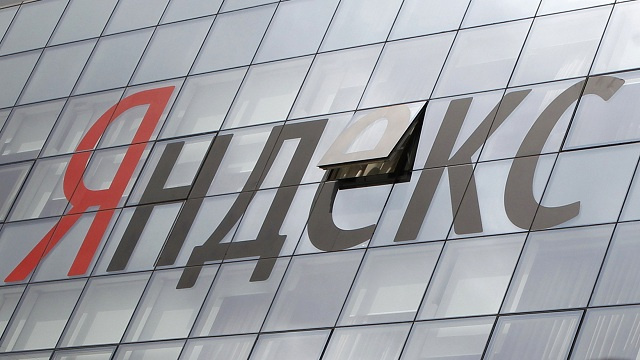 Russian Internet search and services giant Yandex has just released its results for the first quarter of the year, reporting a 19 percent increase in net income compared to Q1 2013.

“Yandex delivered strong quarterly revenue growth. We enjoyed growth in the number of advertisers, enhanced Yandex.Direct functionality for domestic and international clients and made several important launches on the mobile front.”

Also check Bloomberg and Reuters on the news.

Yandex beats in Q1 2014: $305 million in revenues, $75 million in net income (up 19% from last year)
Comments
Follow the developments in the technology world. What would you like us to deliver to you?
All