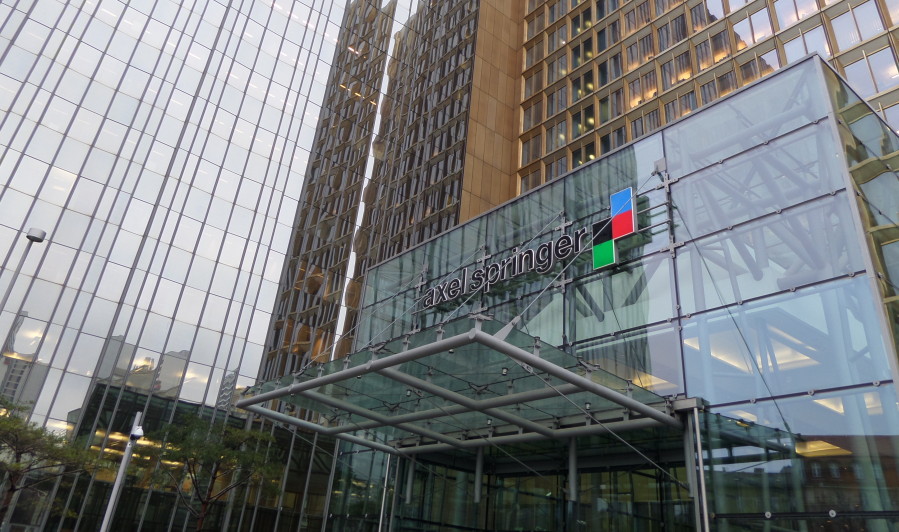 The rest of the shares will be held by co-founder Mark Hoffmann, who will stay on board as managing director. The price of the acquisition was not disclosed. 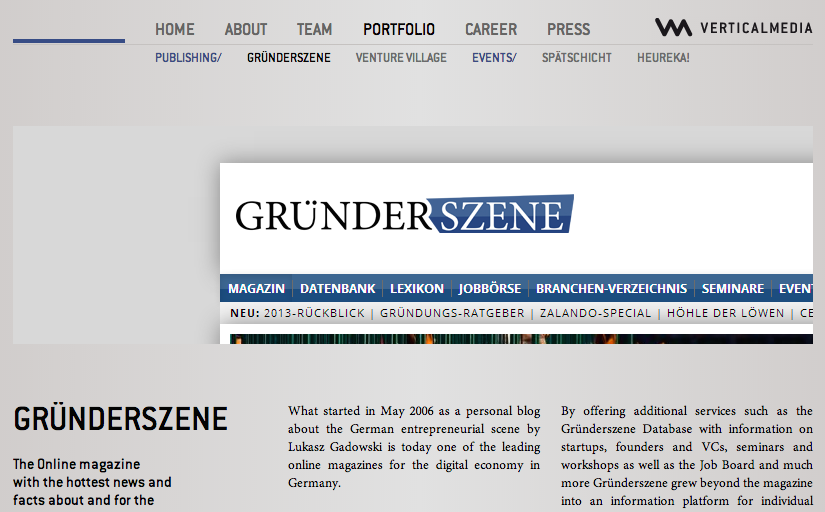 Gründerszene was started in 2006 as a personal blog of Internet entrepreneur and investor Lukasz Gadowski. In 2008, Vertical Media was established by the investment company he co-founded, Team Europe.

Aside from the media properties, Vertical Media also organises startup events such as Heureka! and Spätschicht. The freshly acquired company employs 30 people (including freelancers).

Axel Springer expands digital publishing empire with acquisition of VentureVillage, Gründerszene publisher Vertical Media
Comments
Follow the developments in the technology world. What would you like us to deliver to you?
All

NEXT
Health 2.0 in Europe – Here's 35 startups to watch
It's no surprise that the intersection of health, wellness and technology is becoming a popular…
Charmaine Li