Spain warns Uber drivers with potential fines of up to 18,000 euros

The challenges for Uber in Europe are mounting. In Spain, the government this week announced high potential fines for both Uber drivers and customers as the service remains illegal in the country.
Alex Barrera 11 June 2014
Share
Facebook Twitter Linkedin

The Spanish Ministry of Public Works published two days ago the first official warning to Uber and - likely also - BlaBlaCar. Government officials warn that fines can reach 600 euros for users of the service, up to 6,000 euros for the drivers and 18,000 euros for repeat offenders.

Yesterday, the Generalitat of Catalunya announced an opened cause against Uber in Catalunya, fines for the drivers and the request of the termination of the service.

Some weeks ago we reported on the illegality of UberPOP in Barcelona and the warnings of a nation-wide taxi strike if the government didn't do anything.

Seems not only the government is warning of potential action against Uber, but the Spanish taxi industry is going on a country-wide strike against Uber today, with slogans like: "On war against Uber".

They're not the only ones in Europe doing so either. 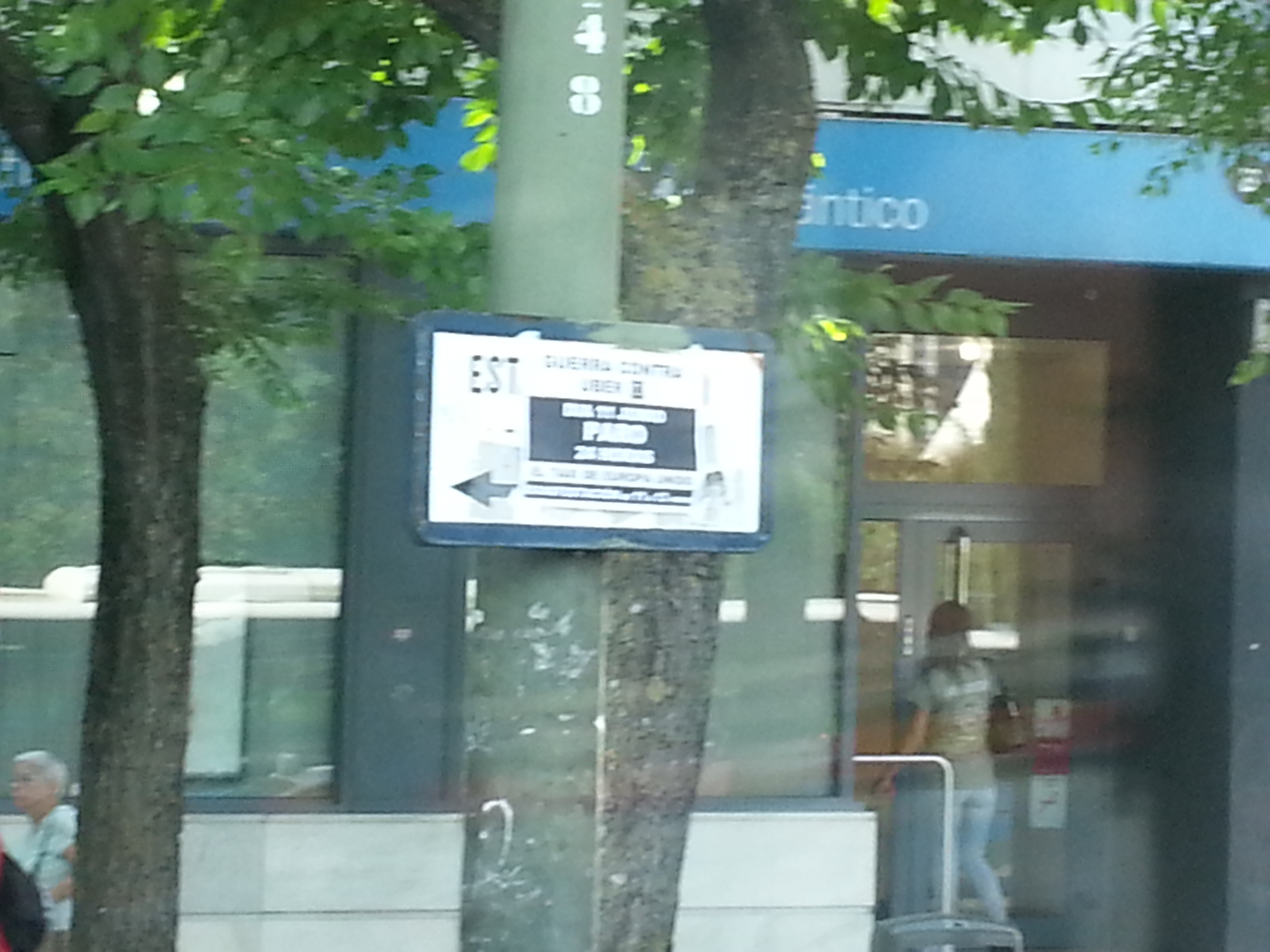 @WSJeurope whether Uber or their competitors it's clear that strikes and bans don't address the issue: #EU needs to learn to like disruption

It's important to remember that despite Uber's claims, they are, in fact, technically illegal in Spain.

BlaBlaCar is in a legal limbo but strictly speaking they're in compliance with the law. The Spanish Uber competitor Cabify, which recently announced the involvement of the Winklevoss brothers as investors, is the only one legally operating in the country.

Spain warns Uber drivers with potential fines of up to 18,000 euros
Comments 1
Follow the developments in the technology world. What would you like us to deliver to you?
All

NEXT
A Guide to Bitcoin (Part IV): A look at European Bitcoin startups
Editor’s note: This is the final instalment of our four-post series on Bitcoin. In this post,…
Alex Barrera