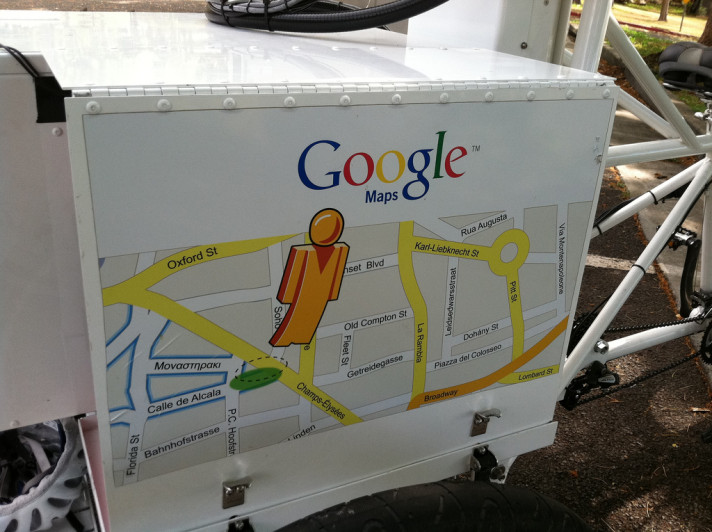 The beans have been spilled after earlier reports indicated something was brewing, courtesy of the FT: Google is creating a $100 million fund to invest in European startups.

The fifth - and perhaps most surprising - name is that of American tech blogger (and ex-TechCrunch colleague of mine) turned VC, MG Siegler (well kinda sorta).

**Update:** Google has sent us the following clarification, which has yet to be corrected in the FT article:

_”As we look out around the world, we realise that the tech ecosystems are getting bigger and stronger. Nowhere is this more true than in Europe. Every European capital I travel to I see these start up clusters. Its obvious that great companies will come out of these ecosystems.”_

According to the FT report, the five partners will work from offices in Clerkenwell in London but make investments across Europe, and report to Google Ventures chief Bill Maris. (_Image courtesy of Flickr user_ Burt Lum)

Google sets up European venture capital arm with initial $100 million fund and four general partners
Comments
Follow the developments in the technology world. What would you like us to deliver to you?
All

NEXT
The perils and promises of online voting: can the ballot box ever truly (and safely) go digital in Europe?
Electronic voting has been a hotly debated…
Jonathan Keane