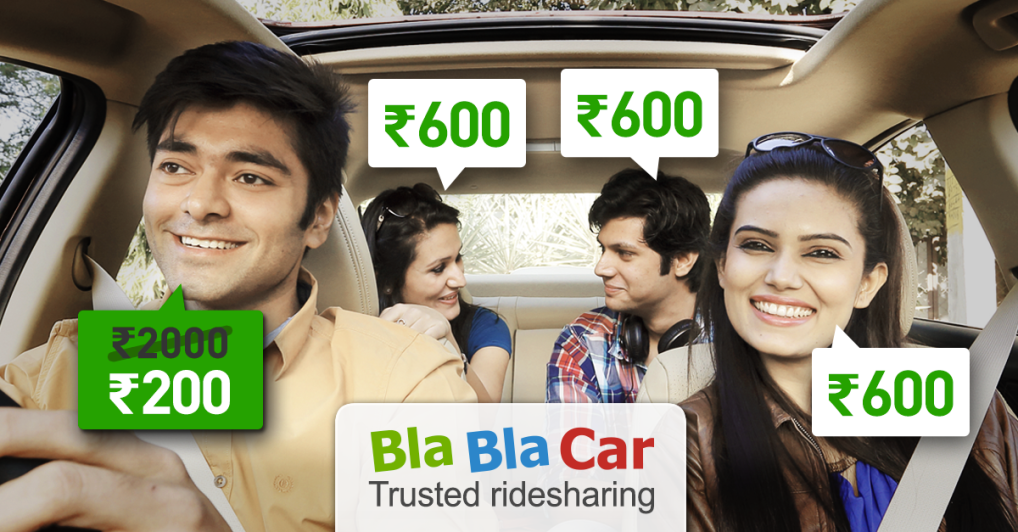 France-based BlaBlaCar, which operates the world’s largest long-distance ridesharing community, is today announcing its launch in India and the opening of its ninth office (in capital New Delhi).

The fact that BlaBlaCar is bringing its service to India after seeing rapid growth in Europa (and Russia and Turkey in particular) isn't much of a surprise - the company is keen to make its debut in large countries after raising $100 million last Summer in light of its plans to pursue fast growth worldwide. 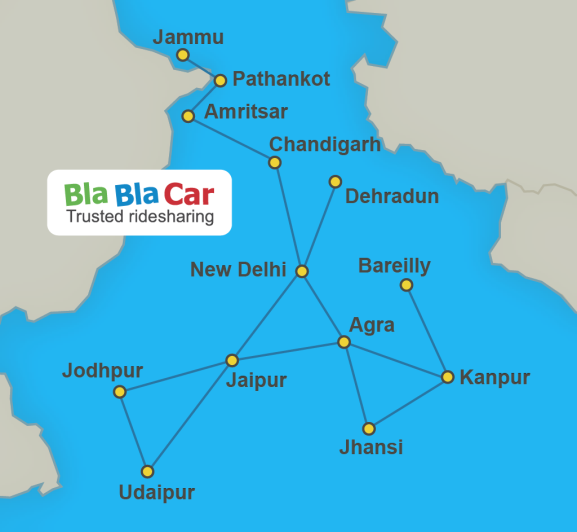 India fits the bill perfectly, as it is the world's seventh-largest country by area and the second-most populous country with over 1.2 billion people.

According to BlaBlaCar, India has huge potential for ridesharing not only because if its sheer size but also thanks to its young population, the long distances between its multiple major cities, high Facebook penetration and relatively pricey transport.

Brazil is likely one of the next countries on BlaBlaCar's menu, by the way.

Today, more than 2 million people travel together with BlaBlaCar every month, the company says. This and upcoming launches in large countries should increase that number significantly.

BlaBlaCar brings its city-to-city ridesharing platform to India
Comments
Follow the developments in the technology world. What would you like us to deliver to you?
All

NEXT
Thoughts from Takeaway.com founder Jitse Groen on the online food ordering and delivery space
As I noted earlier this month in my roundup of…
Robin Wauters