Conflict of Internet: Why Opera sees no privacy clash in its latest acquisition 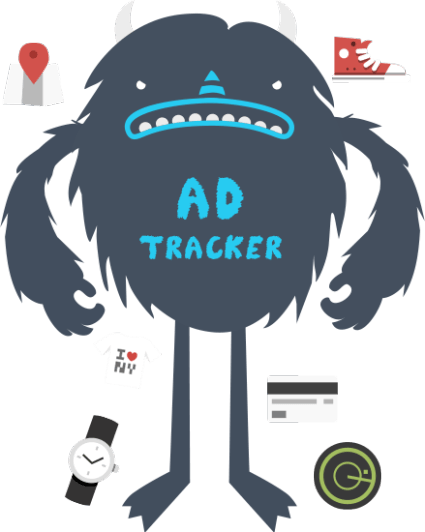 Conflict of Internet: Why Opera sees no privacy clash in its latest acquisition
Comments
Follow the developments in the technology world. What would you like us to deliver to you?
All